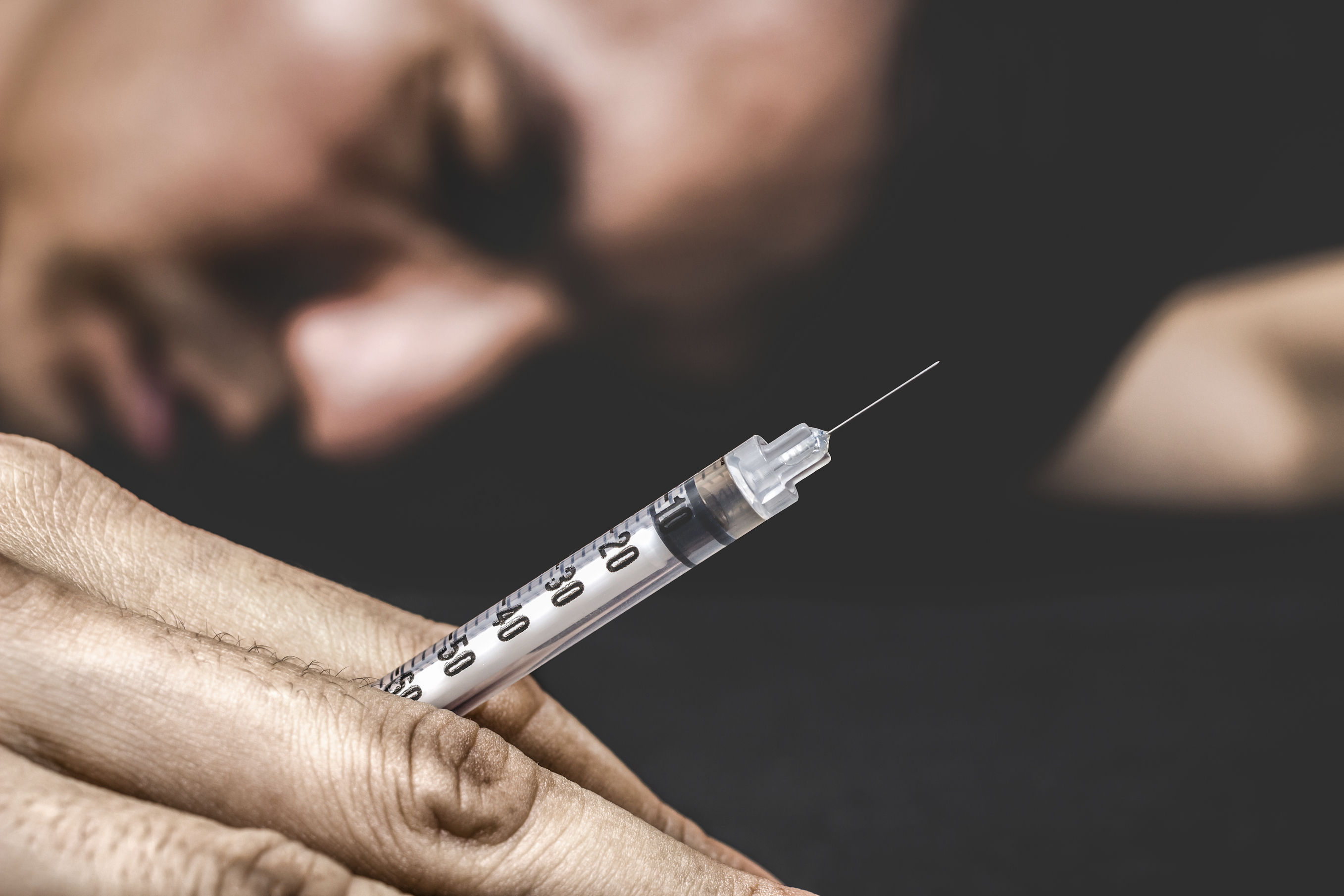 In case you have never read one of my stories on Ohio, I am a born and raised Buckeye. While living away from home for a few years I have taken every opportunity to read about progress in my birth state and spread the word. I have also had to write some disheartening stories that make me afraid for the people I grew up with and the neighborhoods I knew my whole life. However, when a new drug hits Ohio and causes shattering damage I have to step up and say something.

Right now the entire country is fighting a hard fight against opiate and heroin addiction. Overdose deaths tear families and communities apart. Law makers and law enforcement reel trying to keep up. Meanwhile every day a new drug seems to crop up and reap more havoc in cities on all sides of the nation. This time we see a surge of overdoses in the Tri-state area that are truly terrifying, especially considering a new even more powerful substance is suspected.

This new drug is suggested to be incredibly more potent than any other forms of opiate substances on the street. Carfentanil is said to be:

Officials are saying this is the MOST potent opiate out there. In that case, this is beyond horrifying! Data has already concluded that Fentanyl alone is 40-100 times stronger than heroin. Now they are suggesting that Carfentanil is 100 times stronger than Fentanyl?! It is almost difficult to even comprehend a new drug could possibly be 10,000 times more powerful than pure heroin!

And that last note- this new drug is a sedative used on large animals. Not just any animals, we’re talking bears and elephants!

Deaths across Hamilton County are rising at an alarming rate and many suspect Carfentanil as the common factor. This drug is actually being used in combination with heroin and amplifying the impact. So far cases have already been reported in:

In just 9 hours in Columbus authorities counted at least 10 overdoses possibly connected to Carfentanil. 2 were fatal.

During just 3 days in Akron authorities suspect Carfentanil could be linked to 25 overdoses. 4 were fatal.

Health officials and county leaders spoke out at the Hamilton County Health Department urgently issuing a public health warning created by this new drug mixture. Officials state that in just a few days there was a massive increase in drug-related emergency room visits.

In case you weren’t already freaked out- it is not just injecting this drug or ingesting it intentionally that puts people are a critical risk. The Hamilton County Heroin Coalition is also urging area police not to conduct field tests on heroin because Carfentanil can be absorbed through the skin or even inhaled.

“Narcan may not save you from this one,”

Narcan (or generic Naloxone) is the opiate overdose antidote. To say even this valuable resource may not actually be able to save you from an overdose with Carfentanil is a frightening concept. Tim Ingram, Hamiton County Health Commissioner, said with a troubling hint of realism-

“This is clearly going to… kill a lot of people.”

People often say the truth hurts. This is one truth that is devastating to consider. Knowing that there are so many struggling addicts in these areas is terrifying and tragic, because one can only imagine how many will unknowingly fall victim to this vicious new element in the already treacherous world of drug addiction.

The next question is- where else is this stuff being slipped into street drugs and poisoning people?

This does not have to be the end. Drugs are only getting more dangerous, but effective treatment is also becoming more holistic. For the addict or alcoholic who still suffers there are thousands of people just like you who have recovered and who want to help you. If you or someone you love is struggling with substance abuse or addiction, please call toll-free 1-800-951-6135