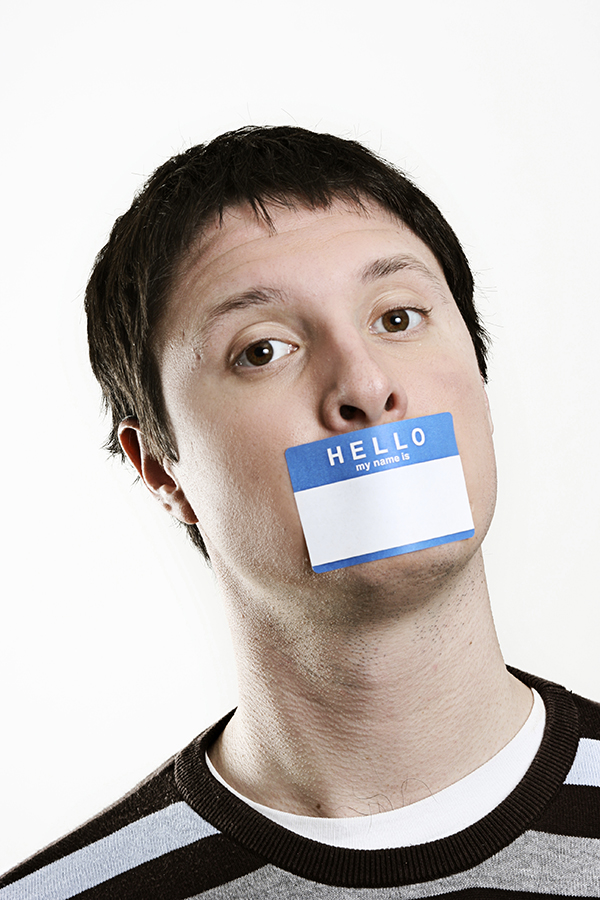 With six months of sobriety under my belt, I had completed my steps and was looking for something else – something more – to bolster my recovery program. That is, something that would complement my 12 step recovery, not replace it.

That’s when I discovered a set of trainings – generally described as “personal development and leadership workshops” (think Tony Robbins) – to take myself on.

After six months of being around ‘the rooms,’ I was accustomed to identifying myself as an alcoholic/addict, albeit one who was no longer in active addiction. It was in those personal development training rooms that I first encountered resistance to my doing so. Every time I said I was and addict, I was met with insistence that I stop doing that. I argued that it wasn’t a negative label – although I’m quite aware that there is still a negative stigma attached to it.

My belief at the time was that I was going to be part of a movement to “take back” that word – addict – and reassign to it a new, positive meaning.

Those trainings only serve as a backdrop to what I want to talk about in this article.

Two years later, all the while maintaining continuous sobriety, I finally understand what those people were trying to get me to see: it’s dangerous assigning yourself labels – any label – not just those that might be perceived in a negative light.

Here’s why: willfully labelling yourself allows others to see you as that thing, and only that thing. And human beings are much more dynamic than one or two, or even five things.

Specifically, in my experience, here’s why I regret labelling myself an addict.

At almost 2 and a half years clean and sober, with three sponsees, I have people calling into question my sobriety. The reason: I have decided to take a medication that contains a barbiturate, as it is prescribed to me.

I have been suffering from chronic headaches with migraine for several months now. If you aren’t sure whether you have ever had a migraine, then it’s safe to say you haven’t. You would know. Let’s just put it this way, the suicide rate amongst migraineurs (people who experience migraines) is higher than that of the general population.

Another way to put it: if you’ve ever had a constant pain in certain parts of your head that you’ve actually fantasized about taking a power drill and boring a hole through your temple, then you probably have had a migraine.

Not much is understood about migraines and so the main treatment is medication management. One of the medications that helps with the excruciating pain that accompanies migraine headaches is called fioricet, which contains caffeine, Tylenol, and butalbitol – a barbiturate.

After initially turning down this prescription, (due to the fear that was instilled in me), I eventually decided to fill it.

I didn’t make this decision lightly, mind you. I spoke with my sober supports and my therapist; I made sure my doctor was aware that I was in recovery and that he knew exactly what that meant.

I came to the conclusion that I live in a day and age that fortunately has modern medicine at its disposal. (I mean, can you imagine being a Civil War soldier who needs to have a limb amputated and only has a piece of wood to bite down on while a field doctor saws through your flesh and bone?).

I’m not going to torture myself by being in pain when there is something that can help my situation.

As with any dogma, the followers of said dogma tend to think in terms of black and white, even when the literature addresses situations that might fall in the gray areas.

If you or someone you love is struggling with substance abuse or addiction and you don’t know what to do or where to turn, can call us toll-free at 1-800-951-6135 to speak with an Addiction Specialist who can answer your questions. We are available day or night.