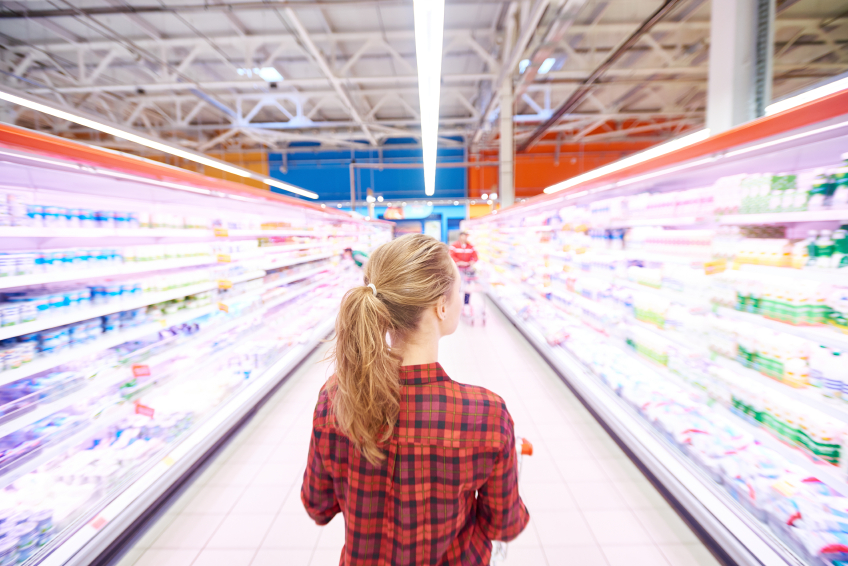 In case you have never read any of my articles about the Buckeye State, I was born and raised in Ohio (and I frequently write about any news pertaining to addiction back home when I get a chance). A few months back it was announced that Ohio was #2 for states with the most overdose deaths in all of America for 2014, and since then I’ve tried to keep track every time a new plan or bill is introduced with the potential to make a change and save some lives.

In 2014 Ohio overdose deaths jumped 18%, making it one of the sharpest and most staggering increases in the nation. Now the Ohio-based grocery store might hold the key to saving the life of someone close to you, as naloxone access expands to oppose the overdose death rates in America, the Kroger Co. steps up to lend a hand.

For anyone unfamiliar with the Kroger Co. it is a Cincinnati-based enterprise that boasts as the nation’s largest traditional grocer with 2,774 supermarkets and multi-department stores in 35 states and the District of Columbia. Now some of these stores actually operate under different names, with some two dozen local banners in other states such as:

This past Friday the big-wigs at the Ohio-based grocery chain Kroger Co. announced the company will make the overdose-reversal drug naloxone available in its pharmacies across Ohio and in northern Kentucky, both areas that were hit particularly hard by deadly heroin addiction. To top it off, no prescription required.

As part of the declaration the Kroger Co. said that over 200 of its pharmacies will offer naloxone over the counter within a few days of the announcement. Jeff Talbot, Kroger vice president of merchandising, said in an official statement,

“We want families dealing with addiction to know that they can count on having the drug available in the event that they need it,”

State regulators in Ohio and Kentucky have allowed the drug to be sold over the counter.

Ohio in the Fight

2015 saw Ohio taking note of exactly how real the problem was, with continuous efforts to make a difference including Republican Governor John Kasich approving a critical piece of public health legislation last July that radically increased the availability of naloxone, and other public health initiatives were put forth to educate the people in neighborhoods across the state.

Ohio fire crews and other first responders use naloxone thousands of times a year to help opioid overdose victims regain consciousness and avoid a coma or death. These men and women who see the consternation and calamity of the spread of heroin, along with the absolute ravages of addiction and overdose have increasingly supported allowing and educating families and friends of addicts to administer naloxone in emergency situations.

U.S. Republican Senator for the State of Ohio Rob Portman has been pushing a multi-pronged heroin bill in the Senate that includes expanded availability of naloxone, and on Friday he joined Kroger officials at a Cincinnati grocery store along with Ohio Attorney General Mike DeWine for the retailer’s announcement. Portman said during a statement,

“This marks an important step in our fight to combat addiction and we all need to continue to work for a bottom-up, comprehensive approach to the heroin epidemic.”

Kroger grocery stores are not the first household name for everyday shopping to announce they would be providing naloxone. CVS said recently it will soon offer naloxone without a prescription at its Ohio pharmacies, and Walgreens Pharmacy made an announcement last week that it will be offering prescription drug disposal sites in 500 stores and naloxone in 35 states and Washington D.C. as well.

Now people in Ohio and Kentucky will be able to get naloxone in the same place they buy their food, a few aisles away from their laundry detergent without needing a doctor’s note.

Every day more programs are starting to put the power back into the hands of the people who need the help most, and one more way to change a life is with a recovery program from a leader in revolutionizing holistic treatment. If you or someone you love is struggling with substance abuse or addiction, please call toll-free 1-800-951-6135