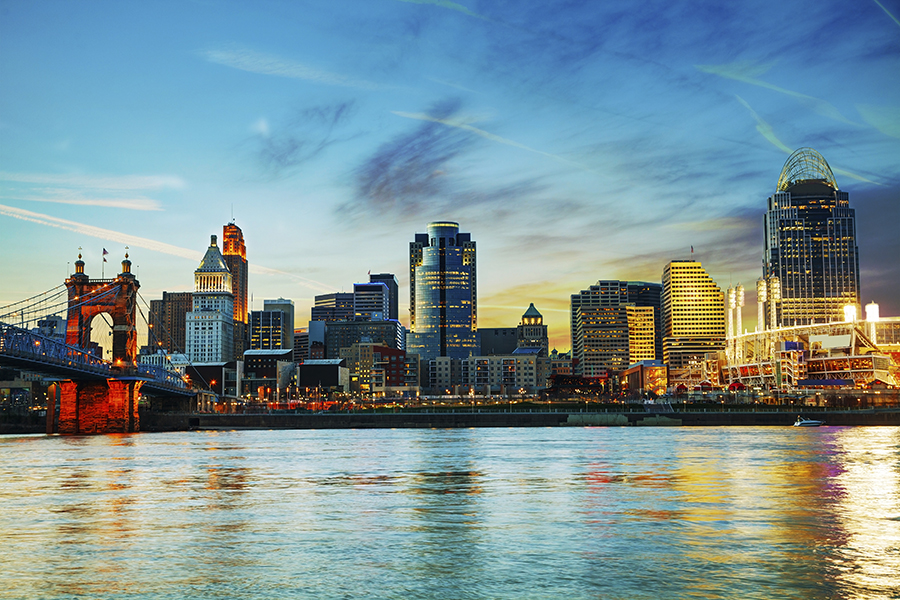 As always, I am happy to share good news from back home in the Buckeye State, and this is a piece of news I can’t help but be excited about considering my home-state of Ohio has been devastated over these past few years by deaths related to opiate overdose, actually ranking number 8 out of all 50 states in the top of overdose death rates.

It is with a happy heart I share that in a recent response to this growing outbreak in these Midwestern communities, Republican Governor John Kasich just gave approval on a critical piece of public health legislation that radically increases the availability of naloxone, the opiate overdose antidote quickly being sought after all over the nation.

How Bad is it in Ohio?

As a recovering opiate addict from Columbus, born and raised in that state all my life, it has been beyond difficult to watch the effects of the countries opiate epidemic ravage the neighborhoods I grew up in, especially getting clean while the rest of my city only seemed to get worse.

All over America we have seen the body count from heroin overdoses climb steadily, and Ohio has definitely seen a disturbing portion of its population diminished from drug addiction.

In Ohio heroin accounts for the majority of overdose deaths, and it has become a known circumstance that prescription painkiller and opiate users progressively turn to heroin instead of the pills because it is stronger and cheaper. As a result a lot of people put the blame for the spike in heroin use on Ohio pill mills being shut down. These ‘pill mills’ are corrupt clinics where doctors copiously prescribe opiates, which thrived in many areas all over the country for some time, contributing to a massive uproar in opiate addiction.

Although prescription opioids remain prominent throughout Ohio, the heroin using population continues to grow as more and more addicts are turning to cheaper highs, and it has become much more available than before. Given the nature of this outbreak, lawmakers have chosen to take some steps in harm reduction in hopes of saving as many lives as possible.

What does it mean for Ohioans?

This new public health policy comes as an emergency response to the overwhelming death rates seen in Ohio.

Now with this new legislation individuals can actually purchase the life-saving overdose antidote at local pharmacies. Also doctors are not permitted to authorize citizens to distribute naloxone to people with addiction, as well as their friends and family members.

For all those out there with family, friends and loved ones who may have a drug problem the state of Ohio is urging residents to have a naloxone as accessible as possible for the chance they are present when their loved one overdoses.

As strange as it may seem given the circumstances and statistics, some do actively oppose increasing accessibility to naloxone. What argument could be made against saving lives? Well it seems the majority say that naloxone access prevents people from going to the emergency room, which they say is a necessary wake up call for a lot of addicts.

Be seriously? Is that the logic? Don’t let them have the antidote… because they need to learn a lesson?

Thankfully there were voices to be heard openly supporting this legislation, including State Senator Cecil Thomas of Cincinnati, who co-sponsored the bill in the Ohio Senate. His retort for these arguments is pretty spot on,

That seems to sum it up. At the end of the day maybe some people believe in tough love, but when it comes down to life and death for someone in the grips of an affliction as powerful and cunning as addiction, it isn’t as easy as learning your lesson.

Many states across America are passing legislation increasing naloxone’s availability, and nationwide it seems more and more politicians are taking it more seriously than ever. Florida itself passed the Emergency Treatment for Opioid Overdose Act recently to create a similar system for preventing the senseless deaths of addicts, and to protect those who save them with the antidote.

America is gradually changing the way addiction is viewed and treated, and more is being done to raise awareness, show support and change the lives of all those effected by drugs and alcohol. Far too many people die every day from addiction, but there is always hope. 1-800-951-6135