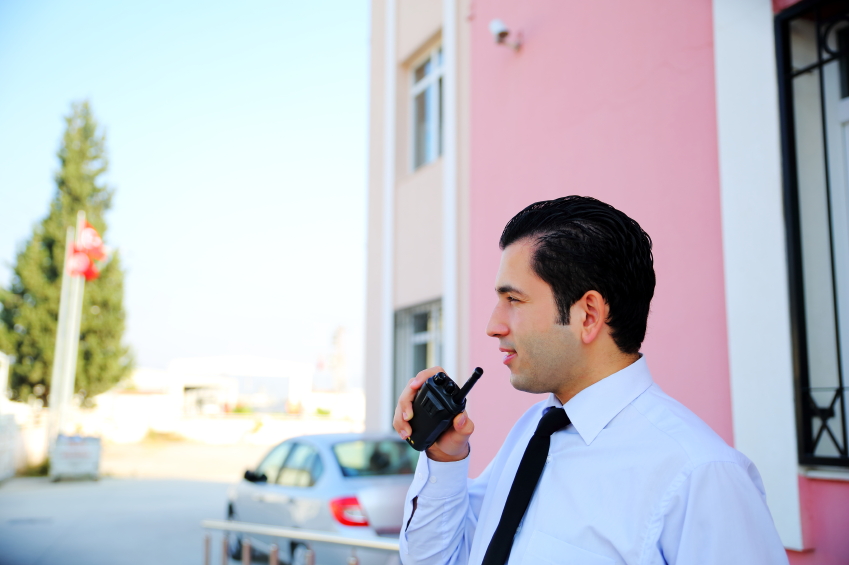 Now is a time for innovation and taking initiative as the nation tries to actively create positive impacts in the lives of people who are struggling with addiction. Heroin has swept across every state to some degree, decimating the lives it pollutes and corroding every community in its path. We say it over and over because people need to recognize it; the opiate epidemic claims countless lives, and it is expected to only grow worse in the coming years unless we as a society respond with rigorous and drastic action.

Across America new methods are being enacted to try and find the formula for turning things around, with raising awareness being at the forefront of the efforts, while fighting stigma and promoting healthcare and assistance steadily increases.

Now one new program is stepping toward a progressive strategy, much like one witnessed earlier this year in Massachusetts, with extending offers to addicts for detox at Gosnold on Cape Cod, the largest treatment organization on the Cape… courtesy of the Falmouth police.

The Falmouth police department and Gosnold have joined forces to visit the homes of recent overdose victims in a mild attempt to stage an more stand-off style intervention, hoping to talk to addicts or their families about getting help.

This new program started with the Yarmouth police in February making follow-up visits to overdose survivors to offer them support and information, and after Gosnold CEO Ray Tamasi learned what the police were doin, he was inspired to get involved in trying to reshape his community. Tamasi said,

“We said we have people who know how to have that conversation better than the police might. And so I called the police and I offered one of our recovery coaches or family specialists to accompany officers to the homes.”

The program quickly made its way to Falmouth, Harwich and Dennis in recent months as police ride along with Gosnold coaches to visit overdose victims in their towns, while plans to partner with several other police departments are in the works.

Visit With a Purpose

Since January, at least 30 people have died on Cape Cod from drug overdoses, according to the Cape and Islands District Attorney’s office. Tamasi states that one direct purpose of this program to make these visits is to reduce overdose deaths. So far it seems to be doing a decent job, as monthly overdoses have indeed dropped since the program started.

The exceptional part of this kind of innovative strategy is the blending of police support and counseling roles educates both parties, while providing a fresh and more first-hand perspective of police to the drug users who they are trying to help, reestablishing trust.

There have been an estimated 176 overdoses since January, according to Tamasi, in:

When you crunch those numbers it translates to someone nearly dying of an overdose, be it heroin or other opiates such as prescription painkillers, almost on a daily basis.

Front Lines of the Fight

Falmouth Police Chief Edward Dunne said the police’s limited involvement in responding to 9-1-1 calls concerning deadly drug overdoses was resulting in tremendously inadequate triumphs, and this reality was staring him in the face when it came time to make a change. The addiction was powerful, and beyond what many had initially expected.

When police and rescue workers return to the same address twice in one day to revive the same person with Narcan who finds themselves again on the verge of death, it will truly wake people up to how devastating addiction can be, and how ill-equipped the current system is to change it. Simoneau put it quite simply,

“The system is broken,”

That it is sir… that it is.

Out of Dennis, Yarmouth, Harwich and Falmouth:

So while it is only about 1/3 of the addicts they have met up with, 22 lives potentially saved is a massive victory in the face of such a despicable illness. After getting them into a 3-5 day stay in detox, there is still plenty of work ahead of the recovering addicts, but Tamasi and his team are ready to support that growth, believing in staying connected and providing assistance to the addicts after completing treatment.

Police Chief Dunne said he feels good about the program and all the progress it has managed to make thus far, and has expressed that he plans to expand in response to other types of 9-1-1 calls, such as pairing police with mental health counselors to visit people who have called police in cases concerning mental illness.

Cape Cod Healthcare awarded Gosnold a $50,000 grant to expand the program into other communities with support from ‎Cape Cod Healthcare’s executive director of Substance Abuse Prevention and Public Health Initiatives Cheryl Bartlett. Officials are hoping this program can ignite a new found spark in the action against overdose and addiction, while also giving a lot of addicts another chance at life. Supporting individuals and overcoming the overwhelming stigma and fear that tend to come hand in hand with drug addiction is paramount to solving the problem to any degree.

We must continue to advocate for the addict, whether they are recovering or not, because they are still people who still deserve the option of a way out. Nobody is beneath recovery, no one is a lost cause.

It truly makes me happy to hear about the police and recovering addicts working together to help people instead of going on expensive investigations into drug users like modern day witch hunts.

Changing the perspective is how we change the world, and maybe these recovery coaches can teach this cops more than a little bit about addiction, inspiring them to see the drug addict as more than a statistic, or a criminal. Maybe it will show addicts a renewed faith in the people sworn to protect and serve them.

Maybe that’s is the real gift of programs like this, the chance to change a few minds that could ultimately change everything.

Recovery is possible, and there is always help out there if you are willing to look. If you or someone you love is struggling with substance abuse or addiction, please call toll-free 1-800-951-6135