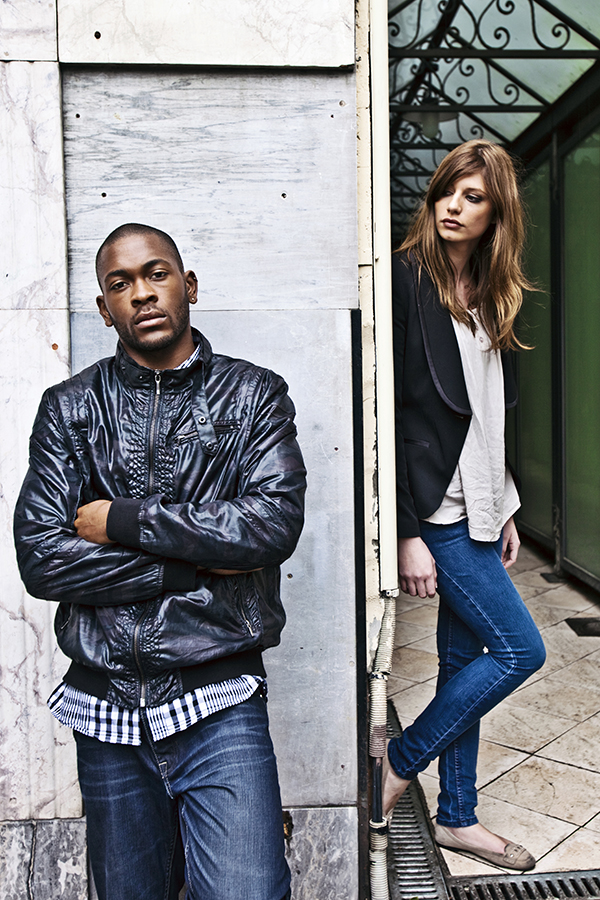 They say falling in love is easy but, being in love takes work. It’s true. If you think being in a relationship is all rainbows and unicorns, it’s time for a reality check. Anyone can fall in love; it’s a chemical reaction similar to eating chocolate, drinking coffee, or even using something harder.

Cultivating a relationship with your partner does take work to sustain after those initial chemical sparks burn out.

However, if the spark is gone and you are wondering whether this relationship is actually going anywhere, consider these 7 signs it’s time to end your relationship.

#1. You stay because your friends/family love him

It’s come down to this: the only reason you’re staying in the relationship is because everyone close to you seems to think this person is the best thing to happen since sliced bread. This may sound silly but, I know from personal experience that, rather than trusting my intuition that was telling me to call it quits, I thought: “But, my friends and family love him. Maybe they know what’s best for me.”

#2. Your needs aren’t being met

If you’re not being satisfied emotionally, sexually and intellectually, it’s time to move on. Ending a relationship is hard, but it’s sometimes truly the right thing to do. If you and your partner aren’t connecting on the most fundamental levels, the best thing is for both of you to move on.

#3. You no longer respect your partner

Maybe you’re the more motivated type and your partner is more laid-back. However, after some time passes, you notice that they aren’t so much laid-back as lazy. This can be a real turn off. Or maybe you’ve lost respect for your partner because they seem to make promises that they clearly won’t – or can’t – fulfill. If this is the case, it’s time to ditch the relationship – before it becomes a source of resentment for you.

There’s a difference between that initial spark dissipating and simply not being attracted to your partner any more. As uncomfortable as having that conversation can be, think about how much more uncomfortable it would be to stay in a relationship where the thought of the other person makes your skin crawl. Eventually, it’ll lead to frustration and resentment. Might as well break it off now.

Life’s too short to stay in an unsatisfying relationship that lacks fun. Now, it just might be a temporary rut or that the two of you haven’t been spending enough time together. However, if you find that you’re not enjoying yourself on a consistent basis, say when you’re out on a supposedly fun date, it’s probably time to end your relationship.

#7. Your long term goals no longer match one another’s

This ranks right up there with being one of the most important reasons to get out of a relationship. Perhaps at first, the two of you had the same plans for the future but, people often change their minds. When everything else seems to be perfect, it can be really hard to end a relationship where your long-term goals don’t match – after all, that’s a while from now but, when you think about just how important that is – say one of you wants kids and the other doesn’t – that’s the definition of a deal-breaker.

Prolonging the breaking off the relationship will only cultivate anger and resentment, especially if you invest a lot of time – years – into the relationship only to eventually have it end. Do it now, rather than holding out hope that they will suddenly decide to just do whatever you want to do (which would be no fun, anyway).

If you or someone you love is struggling with substance abuse or addiction and it’s taking a toll on your relationship, please call toll-free 1-800-951-6135 to speak with an Addiction Specialist today. We are available 24/7 to take your call and answer your questions.