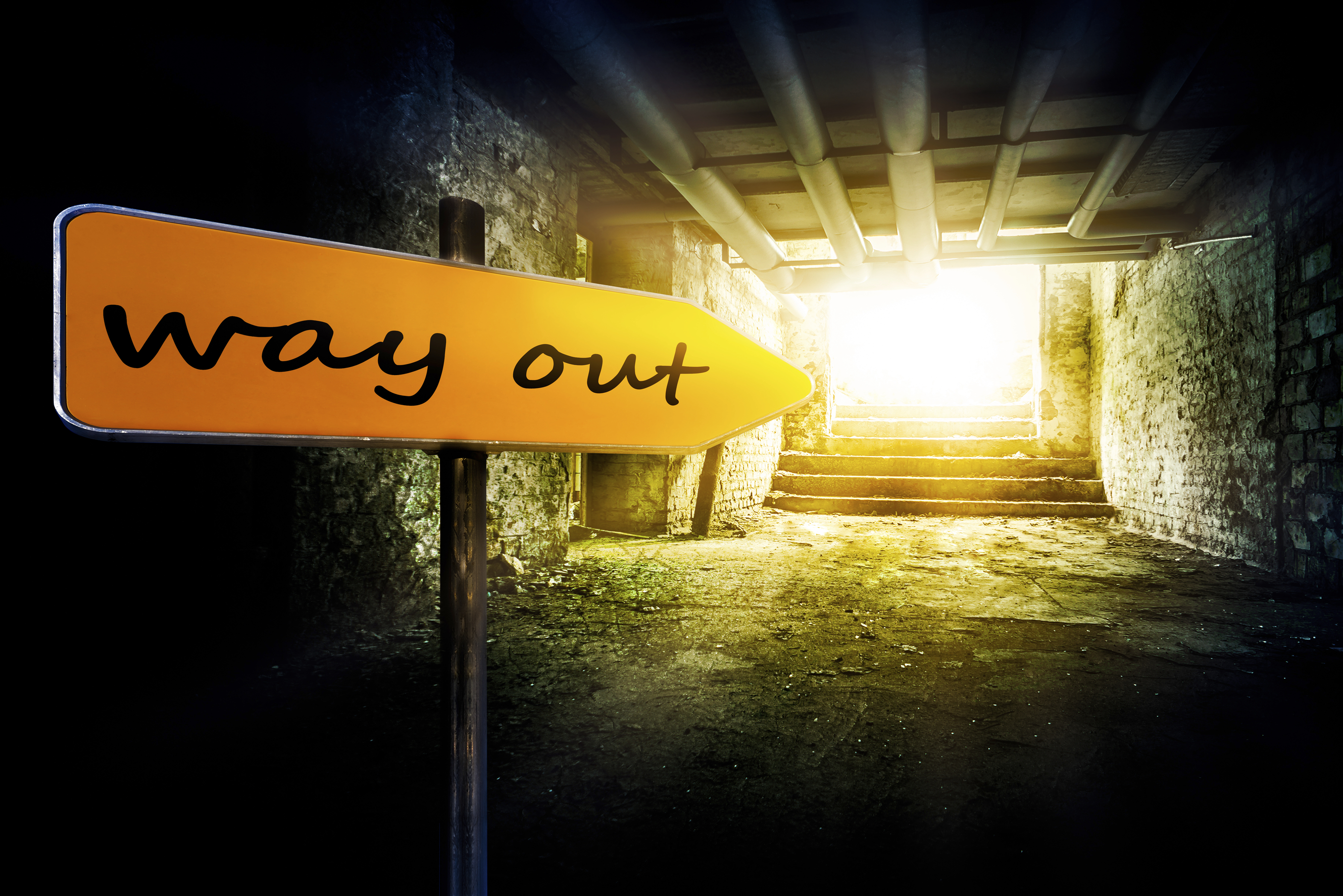 The actor most known for his role as Harry Potter has come a long way since the days of dark arts and wizardry. Daniel Radcliffe received his first role in Harry Potter at age 11. Now nearly 15 years later, the 26-year-old actor speaks out about his battle with alcoholism, being “attracted to chaos,” and how he managed to stay sober for the past three years.

Daniel Radcliffe revealed his struggles with alcoholism back in 2011. He admitted that he has struggled with alcohol for quite some time and even was drunk during the filming of some of the Harry Potter movies.  As a Harry Potter nerd, it was hard to imagine Radcliffe intoxicated in scenes of Harry Potter and the Deathly Hallows – Part 2.

Furthermore, to escape the Potter Role and become a “real actor,” Radcliffe says he began dabbling in casual sex and whiskey.

“I don’t think I was consciously trying to rebel or sabotage everything,” he said,  “It felt more like there isn’t any blueprint for how to get through this. And the reason I spoke out about it was because I felt someone else would and I should take control…which is exactly what I did.”

Radcliffe said he believed his acting and performance in the movies were subpar, due to a variety of factors including his drinking behaviors. However, he managed to stay sober for a few years before relapsing in 2012.

In December of 2012, Radcliffe was allegedly booted from a bar in New York City.  Patrons witnessed Radcliffe “pounding Jagerbombs” before he ended up in an alcohol-fueled fight with the DJ.

Radcliffe is far from boring. He now enjoys leading a sober life.  He has starred in a variety of plays and has two new films this year, Now You See Me 2, and Swiss Army Man.  Although Radcliffe’s social life may differ from the habits of the average twenty-something, Radcliffe knows his old ways were “clearly not good” for him.

“I change when I’m drunk. I’m one of those people who changes,” he said.

Behavioral change is a common symptom of alcohol dependency. These days, the actor stays sober in various ways. One of the main ones is exercising. Radcliffe said he was taking five-hour walks in the beginning whenever he had the craving to drink. Now, he sticks to running and going to the gym.

“Like the cliché of anybody who is quitting something, I really got into exercise,” he said.

The actor also enjoys reading and going to restaurants and supermarkets. He stated that he had regained his love for reading that he had lost because of his drinking behaviors.  While Radcliffe occasionally still will frequent bars and clubs, he now had limits to this kind of behavior.

“I go to restaurants. I go to the pub for a bit but then I’m like, OK, if you’re all staying and getting drunk then I’m going to go because I can’t do that,” he explained.

Exercise and reading are excellent ways to overcome any addiction. Exercise releases endorphins that help regenerate happy chemicals in the brain. Reading is a great way of entering a whole new world with different stories. Finding activities you enjoy and learning how to have fun sober is the key to having a successful recovery.

Recovery can be different at first, but it does not have to be challenging. The key is to find your interests and focus on those instead of abusing substances. However, if you are struggling, we are always here to help. Call today. If you or someone you love is struggling with substance abuse or addiction, please call toll-free 1-800-951-6135.