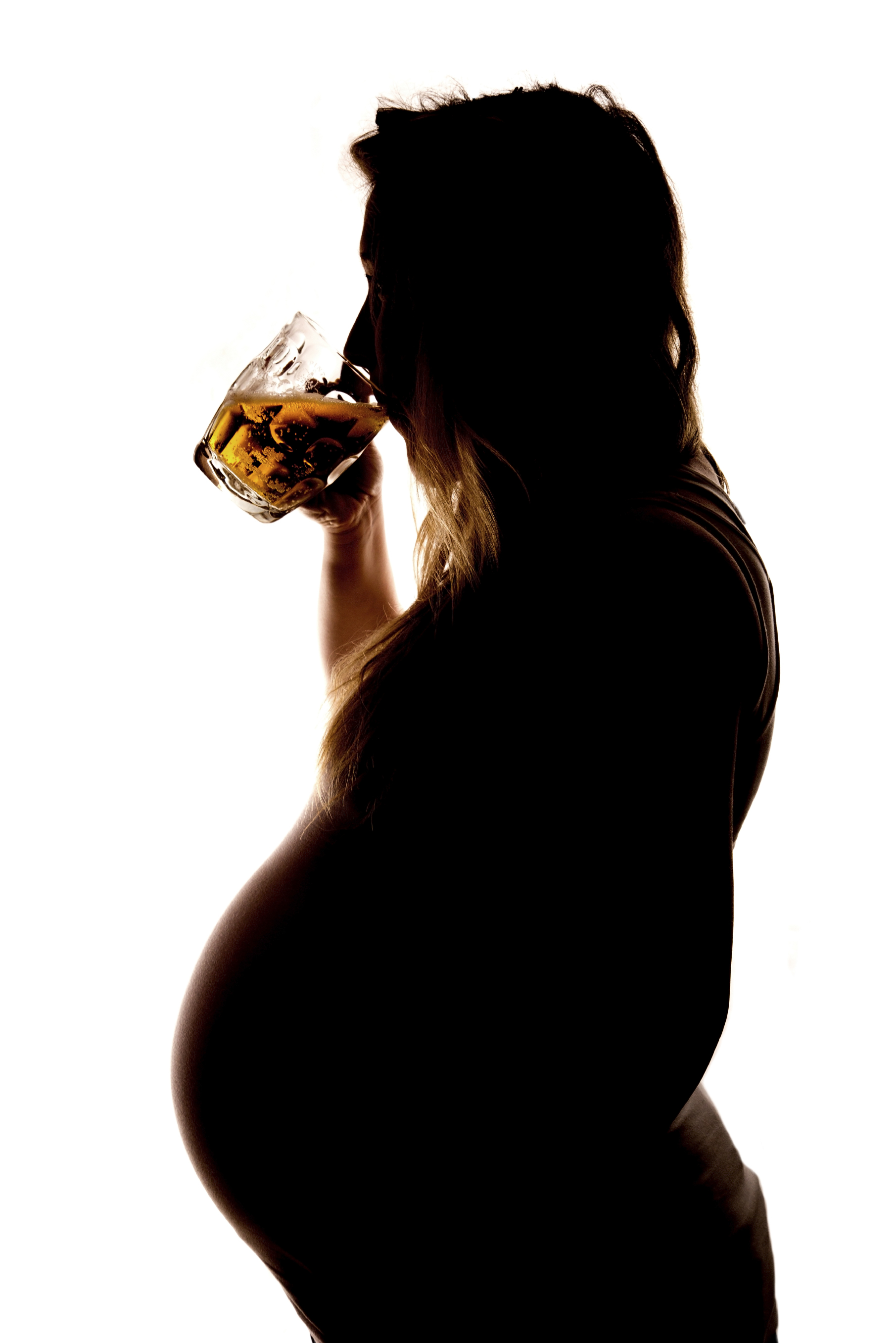 Until last week, bars in New York could refuse to serve pregnant women alcohol, or ban them from entering. Some restaurants even refused to serve raw fish to pregnant women. However, thanks for updated guidelines released last week by the city’s Human Rights Commission, pregnant women will now have a choice.

The city’s Human Rights Commission aims to eliminate all forms of discrimination against pregnant women. Expectant mothers can now decide to eat or drink whatever they want, and establishments who deny them can be penalized. This new law raises an important question all throughout the nation: Should pregnant women be denied the right to drink?

For some, the answer might seem obvious. Of course, pregnant women should not be allowed to drink! After all, it has been proven that alcohol increases the likelihood of birth defects and developmental issues. Drinking alcohol during pregnancy can increase the risk of a premature birth and result in negative outcomes.

Risks of alcohol consumptions during pregnancy include:

Despite these risks, the answer is not that simple. Some argue that denying pregnant women the right to drink undermines the right she has to choose what she does with her body. The argument points to Roe vs. Wade and pro-choice as reasons to why a woman should be able to make the personal choice of drinking or not drinking while pregnant.

“Judgments and stereotypes about how pregnant individuals should behave, their physical capabilities, and what is or is not healthy for a fetus are pervasive in our society and cannot be used as a pretext for unlawful discriminatory decisions in employment, housing, and public accommodations,” say the new guidelines.

The guidelines were created to help clarify a 2013 city law designed to protect pregnant women in the workplace. The law specifies that it is illegal to refuse to hire or promote someone because they are pregnant. It also states that it is unlawful to deny an application from a pregnant applicant.

“Accommodation of Pregnant women cannot be a favor,” said Azadeh Khalili, executive director of the Commission on Gender Equity. “It is a human right and the law in New York City.”

These two laws seem reasonable to the average person. After all, it would be a clear form of discrimination to stop a woman from working or living in a home because she made the choice to have kids. However, the new law is taking discrimination to a whole new level by stating that restaurant and bars should not have the right to refuse a pregnant woman a drink.

Still, the subject of whether a moderate amount of alcohol is “safe” for pregnant women to drink has been hotly debated for decades. While we mentioned some of the risks of drinking while pregnant, those outcomes typically come from heavy drinking consumption. No confirmed evidence shows that an occasional drink will do harm to unborn babies, especially after the first trimester.

In February, the Centers for Disease Control and Prevention urged sexually active women to stay away from alcohol unless they were on birth control. They stated that any amount of alcohol consumed during pregnancy could raise the risk of a fetus being born with developmental issues. Many women were not happy about these recommendations. Despite these warnings, studies show that 1-15% of women still drink a little alcohol during pregnancy.

Clearly, this whole topic is a controversial manner. Many argue that women are discriminated only once they look pregnant, meaning that women who are newly pregnant can make the choice to drink while those who are months along are denied alcohol. Since the most significant damage is done in the first trimester, denying pregnant women alcohol may not prevent as much harm.

Overall, study after study reveal drinking during pregnancy is not the best idea. It is always best to put the health of your baby first, rather than take the risk of any complications. Whether or not restaurants and bars should have a  say in the manner is a topic that is yet to be fully explored. If you or someone you love is struggling with substance abuse or addiction, please call toll-free 1-800-951-6135.