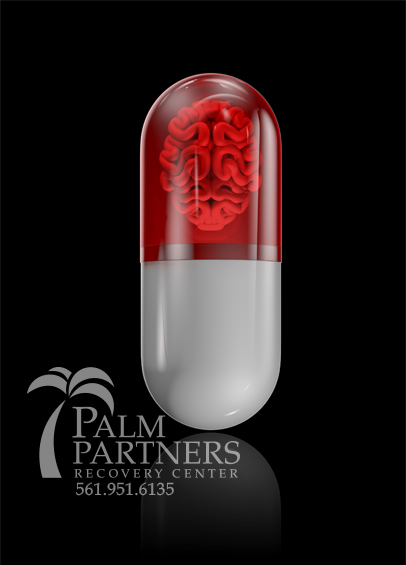 You’ve probably heard it said before that addicts and alcoholics are often “too smart for their own good.” And that this sort of thing is why we get into the predicaments we do when it comes to substances and chemicals. I have often said this before about myself. And there have even been studies on the link between high IQ and addiction.

Intelligence, according to the study, also includes certain factors: sex, religion, religiosity, marital status, number of children, education, earnings, depression, satisfaction with life, social class at birth, mother’s education, and father’s education. What was found was that British children who are more intelligent before the age of 16 are also more likely to take psychoactive drugs at age 42 than less intelligent children.

Another long-term study conducted by British scientists revealed that intelligent people were also more likely to be alcoholic. People whose IQ was measured at “very bright” (IQ of 125 or greater) were not only more likely to experiment with alcohol but also were more likely to drink excessively and binge drink than people with lower IQs.

An Explanation of the Research: Link Between High IQ and Addiction

The working theory is that smart people’s brains seek out new and novel things and therefore are the first ones to experiment with new substances. The link between intelligence and substance abuse is that both alcohol and drugs are novel substances, in the evolutionary scheme of things. Humans have been consuming alcohol for only about 10,000 years, and the earliest recorded drug was only 5,000 years ago. So when something is novel, the more curious and most intelligent among us are more likely to want to try it out.

And to some it all up in one word: curiosity. That’s right. We’re “curious like a cat” and therefore more likely to ‘experiment’ with new things, purely out of inquisitiveness. Which is funny, in a “not-funny-but-‘curious’ way because I have always said that I’m quite cat-like when it comes to my propensity to be curious about stuff. And, when it comes to substance use and abuse, it’s also quite fitting that the other oft-used expression is: “curiosity killed the cat.” So, with intelligence comes curiosity and with curiosity comes risk-taking that can lead to dire consequences.

In conclusion: Link Between High IQ and Addiction

Intelligent people don’t always do the smartest thing – only the evolutionarily novel thing, therefore intelligent people are much more likely to indulge in illicit substances such as marijuana, Ecstasy, cocaine and heroin. And, as intelligent people, we are more curious than the rest of the people out there and so we are also extra-likely to be substance abusers.