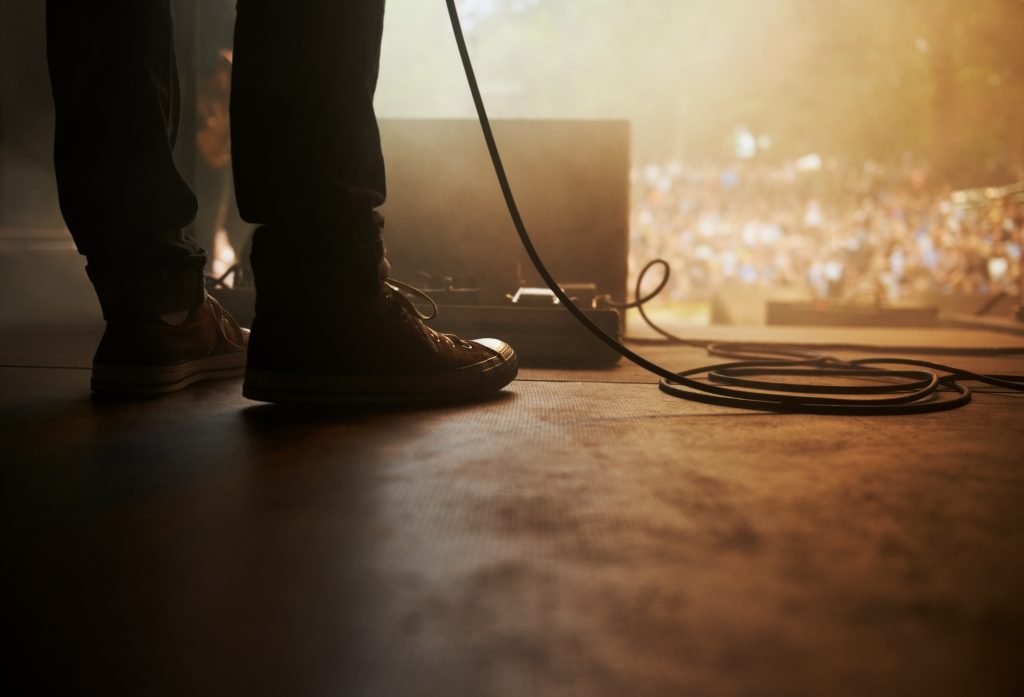 Another devastating tragedy in music occurred on Thursday.

Chester Bennington, the lead singer of Linkin Park, was found dead at just 41 years old due to an apparent suicide. Brian Ellis, the chief of operations for the LA County coroner’s office, confirmed the death hours after it was reported by a TMZ article.

The death struck similarities to the death of Sound Garden frontman Chris Cornell, who killed himself in May. Chester Bennington was very close to Cornell, and his suicide occurred on  Cornell’s birthday.

On the day of Chris Cornell’s suicide, Bennington wrote an open letter expressing his grief.

“I can’t imagine a world without you in it,” he wrote.

“I pray you find peace in the next life.”

The Era of Linkin Park

Linkin Park had a string of mega-hits over the years, including “Faint,” “In the End” and “Crawling.” Linkin Park even crossed music genres, collaborating with Jay-Z. The Linkin Park album, “Meteora,” was one of the biggest alternative albums in music history.

The death is a shock to millions of fans; however, Chester Bennington’s struggle with addiction and mental illness is not something he was ever private about. Bennington has opened up various times throughout his career about his struggles with substance abuse and mental illness.

In a recent interview, Bennington elaborated on what he had to overcome over the past few years. In 2015, Bennington broke his ankle while playing basketball.  The ankle injury forced the band to cancel all of the tour dates they had remaining for The Hunting Party Tour that year.

Talks of Depression and Addiction Issues

In May of this year, Bennington talked about how his ankle injury took a significant toll on his life.

“I needed reconstructive surgery and like plates and screws and more surgery,” he says. “It was like ‘wow.’ It was nasty, and that took me into a depression.”

Bennington says he started falling into bad habits due to the severity of the injury.

“I got to a point where I was like medicating, kind of having issues with that, kind of like falling into old habits, into old behaviors.”

This was not Bennington’s first injury. He says injuries have been an ongoing part of his life since 30. He described it as a tumultuous cycle of rehabbing injuries, reinjuring himself, and undergoing multiple surgeries.

Along with the stress of his injuries, the hardships of life continued to take their toll.

“Being in Linkin Park, it has a lot of perks, and it’s really a fun life, and it’s a blessed life. I get to do what I do with really talented exceptionally decent people,” he says.
“At the same time like none of us are immune from just sh*t happening to you and not to you but just making poor choices or being human. There’s always that element.”

Bennington talked about the band’s newest single “Heavy” and the challenges that inspired the song. He explains in the interview how problems started to stack one on top of the other.

“Life got really weird and really hard all at one time,” he says.

“It was like one of our friends died from cancer, my step dad died of cancer.  I broke my leg and had to rehab that for a year. I quit Stone Temple Pilots because it was just too much. I felt bad about that, and then I was depressed and drinking again and doing all this stuff and I was like ‘Dude, this is crazy.’”

“I even told one of my therapists at one point that I just don’t want to feel anything,” he admits.

Although Bennington talks about his struggles throughout the interview, he remains positive.  He learned to surrender to life instead of always having to be in control.

“I find myself personally when I’m stuck, it’s because I haven’t just surrendered to the process of life.  I’m trying to like be in there and do things my way. I’m trying to steer the ship or whatever,” he says, “There were a few times over the last couple years when I was ready to throw in the towel and give up on everything.”

The band was promoting their new album and tour and had dates set for the rest of the year.

Bennington is survived by six children and his wife, model Talinda Ann Bentley.

As a long-time fan of Linkin Park, I was devastated by the news of his death. Mental illness and addiction were challenges that plagued the singer’s life for decades. Still, in recent interviews, Bennington appeared to be making progress.

However, this simply confirms how serious mental illness is. It is not something that is easily understood, and none of us really know what pushed Chester Bennington to his breaking point. Regardless, the stigma has to stop. If you or anyone you know is struggling with mental illness, please reach out. There is help out there. Call now.