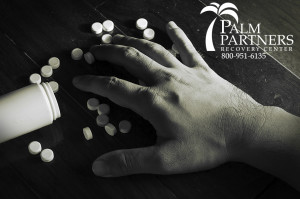 There are significant risks associated with the long-term effects of Benzo abuse. Benzo (Benzodiazepine) abuse can create serious health issues including drug dependence, as well as the possibility of adverse effects on cognitive function, physical health, and mental health. There are a number of harmful long term effects of Benzo abuse such as depression and flu-like symptoms especially during withdrawal. Due to these increasing physical and mental issues that are long-term effects benzo abuse, slowly weaning off the medication is recommended for long term users.

Some of the more common symptoms that could occur as long-term effects of Benzo abuse include:

The long term effects of Benzo abuse frequently create a severe physical dependency. So like any other chemical or medicine, one should never abruptly stop using this medication and probably seek out a medical detox facility, to lower dose under doctor supervision until they are completely off the chemical, or to receive alternative treatment while being removed from that medication. Other long-term effects of Benzo abuse can include overdoses when combined with other drugs. In addition, Benzo’s have reinforcing properties which make them a very addictive drug, and physical dependency can be developed in a matter of weeks of continued use.

The withdrawal process in regards to long term effects of Benzo abuse creates a wide range of psychological and physiological disorders. It was found that, after several years of chronic benzodiazepine use, a large portion of patients developed problems through withdrawal that were not pre-existing conditions such as: