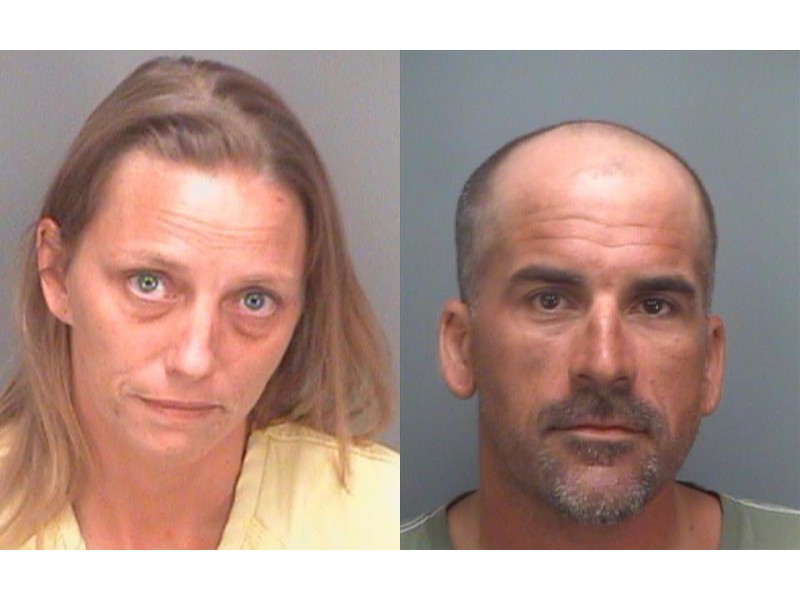 As a kid and later as a teen, I actually never ‘earned’ an allowance. I mean, I’d (pretty much) do as I was told and that was that. There was no pay-off. The arrangement my parents had with us kids was basically that we’d behave. And sometimes they’d give us money. By that, I mean, if I was going to see a movie with a friend, for example, I had no problem asking my parents for money and they had no problem giving it. When I was old enough to legally work, I made my own money and saved it.

Although earning an allowance – in dollars – is practically an integral part of most everyone’s childhood, this story is far from the norm.

Chad and Joey Mudd, of Largo, a suburb in the Tampa-St. Petersburg area, gave their daughters, ages 13 and 14, drugs as a form of bribery to get the girls to attend school and to do their chores.

Parents Pay Teens with Drugs for Doing Their Chores

A Pinellas County couple, which is in Florida (not surprising) came up with a unique, outside-the-box approach to getting their two teenage daughters to do their chores: by plying them with marijuana and cocaine.

According to Pinellas County Sheriff’s Office arrest records, Joey Mudd, the girls’ mother, and Chad Mudd, their father, were arrested and jailed Monday and Tuesday, respectively. This after deputies were told that the couple had smoked marijuana with their two daughters on several occasions. Chad Mudd is additionally accused of doing cocaine with his children as well as with one of the girl’s boyfriends.

At the time of her arrest, Joey Mudd, 34, told deputies that she smoked weed with her daughters “as a form of a ‘bargaining tool’ ” in order to get the girls to do their household chores, the sheriff’s office said.

According to a police affidavit, the girls’ mother admitted that she smoked pot with her daughters on five occasions and that their father snorted cocaine with the girls and with one daughter’s boyfriend in his truck.

For her actions, Joey was charged with two counts of child abuse. Ironically, arrest records say she works at a pediatrician’s office.

Her husband, Chad, 36, however, was charged with seven counts of child abuse and one count of possession of cocaine. Both parents have since gotten out of the Pinellas County Jail on bond.

If you or someone you love is struggling with substance use disorder, such as substance abuse, dependence, or addiction, please call toll-free 1-800-951-6135 today.