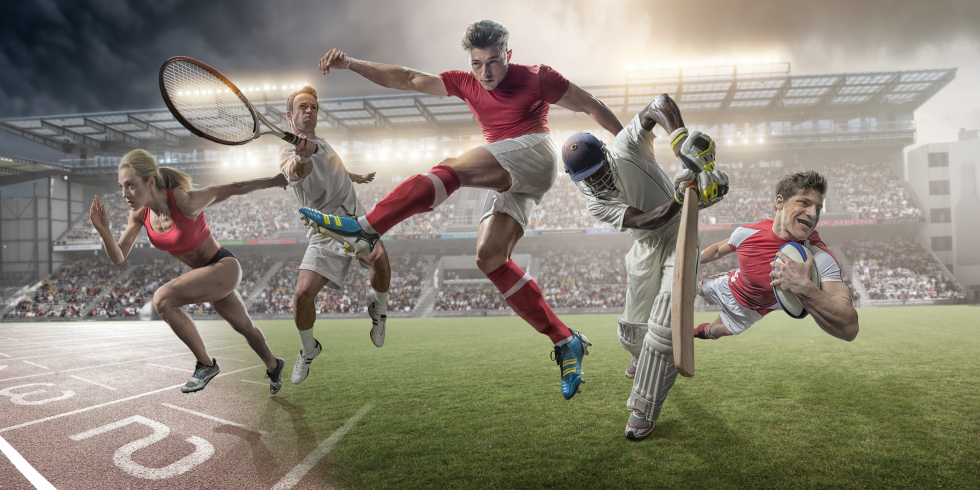 News outlets around the world are buzzing away about Australian Football League (AFL) star Lance “Buddy” Franklin. Arguably the biggest name in the AFL, Lane Franklin has left the league because of a mental health condition.

(By the way, if you’re a fan of football and wondering the difference between American football (NFL) and Australian football (AFL), read up on it, it’s pretty interesting)

Lance Franklin has garnered a ton of media attention and his story highlights the persistent stigma surrounding mental illness. Franklin is not the only high-profile athlete to struggle with mental illness. English cricketer Johnathan Trott withdrew from the games due to mental health. Also, since 2011, New York Jets footballer Brandon Marshall has made it his mission to break the taboo of mental illness by discussing his experience with borderline personality disorder.

The increase of mental health issues is getting the spotlight and sports is breaking the stigmas and perceptions of what it is to be mentally ill. People are now realizing that mental illness does not affect the “weak” but actually affects everyone around us, even those we perceive as strong and tough like athletes.

It really should not come as a surprise since nearly 1 and 5 people in the United States suffer from mental illness each year. Why then is it so difficult for us to talk about it?

The increased awareness brought on from nationwide sports teams is a step in the right direction. Previously, the stigma around sports culture was that people should remain strong in the face of adversity. The “get on with it” approach was overwhelmingly encouraged.

Fortunately, significant progress is being made in how most look at mental illness now and sports have a lot to do with it. Results from a national online survey on mental health, anxiety and suicide revealed that 90% of Americans equally value mental health and physical health.

The survey also showed that younger people ages 18 to 24 are increasingly more comfortable with seeking medical help and more consider it a sign a strength to see a medical health professional compared with older people.

How sports around the globe are getting involved:

As more awareness of mental health increases in the upcoming decades, the hope is that more people feel comfortable being open about their condition. It is about time we begin treating mental health issues the same way we treat physical health issues. Many go years and years without getting the treatment they need. Even worse, people with mental health issues fall into “self-treating” through the use of drugs and alcohol. This simply is not the answer.

Destigmatizing mental illness through the stories of sporting heroes is a powerful way of starting a conversation and raising awareness. The perceptions of millions of people can shift in the right direction.  Mental illness affects everyone: no one is too tough or immune. If you or someone you love is struggling with substance abuse or addiction, please call toll-free 1-800-951-6135