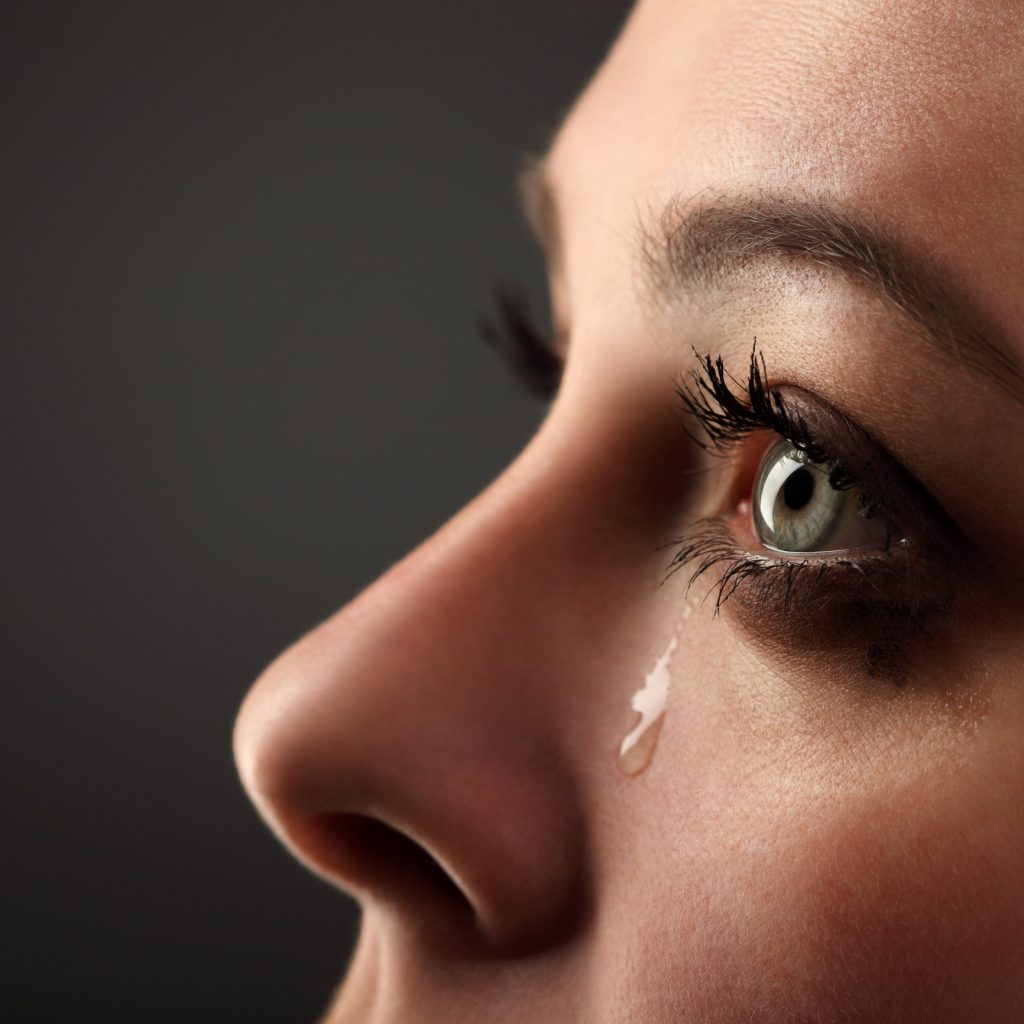 Katy Perry does not always want to be Katy Perry.

To the public, she is a strong, famous, successful singer, but Perry does not always feel like the image she portrays to the media.

Instead, she often craves who she was before the fame: Kathryn Hudson, a young girl curious about the world. A girl who had no idea she would grow up to be a celebrity that everyone puts on a high pedestal.

How do I know this?

Because the woman we all know as Katy Perry recently opened up to her fans in a live streamed therapy session on YouTube.

The segment was part of a live streaming event promoting Perry’s new album Witness.  Perry conducted various segments throughout the event. However, one that stood out was her 1-hour therapy session with Dr. Siri Sat Nam Sigh, a therapist who holds sessions on the TV channel Viceland.

The 32-year-old songstress opened up about her struggles to accept the success she has achieved. Perry admitted to going to therapy regularly and says therapy changed her life tremendously. She shared that she goes to sessions with her family as well.

In the session, Perry talks about how her celebrity image does not always match her authentic self.

“Sometimes I’ve built up this Katy Perry thing, and it’s fantastic, but it’s more of a façade than a real [thing],” she revealed.

The singer says the new album, Witness,  reflects her current emotional state. She admits to often feeding into what the media says she should look or act like. She says cutting her hair may have been an attempt to find her real self. In a way, she believed she was trying to see if people would accept her authentic self.

Sadly,  the response to Perry’s new short blonde pixie was mixed which was a struggle for her to cope. Perry explained how the negativity only validated her beliefs that her authentic self would never be accepted the way her Katy Perry image is.

Throughout the live therapy session, Perry opens up about her struggles with depression and her childhood. Perry even admits to using substances like alcohol to numb her pain in the past when she was not in the right place.

Perry wrote a song about her struggles with suicidal ideation several years ago titled, “By the Grace of God.” She talks about the song and how she uses songwriting to express herself.

“That’s how I process, I write songs,” she explains.

“And you get rid of those feelings? ” Singh asked.

“Well yeah, some of them,” Perry replied. “Some of them don’t come out fully, that’s why I still do the work.”

Discussing the song made Perry teary-eyed:

“I sang it on tour, and it’s hard because I’m ashamed because of course Katy Perry’s so strong, but it’s hard because I felt ashamed I had those thoughts, feeling that low and that depressed. I wrote that song because I do believe in something much bigger than me, and I call that God for me.”

Perry’s therapy session made positive waves on social media. Many felt more connected to the artist than ever before. Others described Perry as brave for opening up to her fans in such a vulnerable ways. While some criticized the session as merely a tactic to promote the new album, anyone who listened to the whole thing would likely find that Perry was genuine in the discussion.  What are your thoughts on the live session?

Our perceptions and ideas of what it is to be wealthy and famous often prevent us from understanding those who achieve that level of success. However, time and time again, we see that celebrities and public figures are just like us. They struggle with similar hardships. No one is alone in their journey. If you are struggling with addiction, we want to help. Call now.