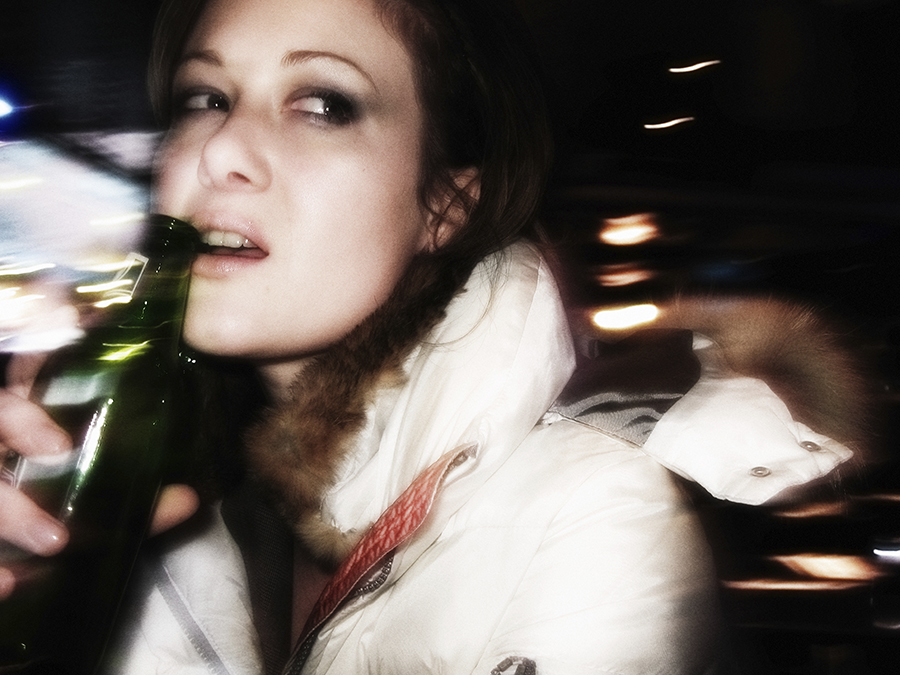 Or is that simply a justification? You know, the whole “Work hard, play hard” attitude our culture and other similar, westernized cultures seem to have adopted when it comes to the work arena of life.

A recent study revealed that there’s a link between working long hours and drinking alcohol at high and risky levels. But, it might not be as simple as that.

For the purposes of the study, researchers went by generally-accepted health guidelines, which suggest that consumption of more than 14 drinks a week for women and 21 drinks for men poses a significant health risk.

An international study compiled by Finnish researchers, sampled 300,000 subjects across Europe, Australia and North America identified that those participants who work more than 48 hours a week are 11% more likely to drink alcohol at levels deemed risky when compared to those who work a standard week. What’s more, participants who shifted into longer hours at work during the study were 12% more likely to develop risky drinking habits as a result of this shift.

It’s already known that working longer hours has negatively impacts an individual’s health. Some have also suggested that the scarcity of leisure time for people who work long hours may result in habits of using alcohol as a way to unwind.

This is the opinion of Cassandra A. Okechukwu, assistant professor at the Harvard School of Public Health who declared of the Finnish findings that “people are self-medicating” due to work-life time constraints.

Dr. Richard Wise, psychologist at Windana Drug and Alcohol Recovery, sees the relationship between working and drinking as bi-directional. “As stress increases the activity of brain regions responsible for drug seeking and craving, stressful work is often ‘addictive’ in itself,” says Wise. “This could be a self-perpetuating cycle – work causes stress, which renders people more prone to addictions to substances and work.”

The study is careful not to claim that the findings prove causation. Researchers allow room for the possibility of the “pink elephant” in the room regarding discussions of problem drinking: the prevalence of, if sometimes well-hidden, existence of true alcoholics.

It’s not as simple as one relationship dynamic between working long hours and heavy drinking; there isn’t one clear relationship, but potentially several. For example, people who suffer active alcoholism often seek out environments that allow for and cover up their drinking. Therefore, why wouldn’t the workplace be another way to facilitate these needs of the alcoholic?

Demanding jobs not only deliver alcoholics out of the worksite just in time for socially-acceptable drinking hours, but the stresses associated with long-hours work provide plenty of excuses for “self-medicating” with alcohol. Making it all the more easy for an alcoholic to remain in denial is that they are then surrounded by others who share their same problem. The common logic of alcohol addiction brings alcoholics together in work environments as much as it does social ones.

If we choose to believe someone is drinking because they work long hours, we could be ignoring the possibility that someone is working long hours because it enables their drinking. A failure to identify behaviors associated with alcoholism will delay treatment and increase the danger alcoholics pose to themselves and to others. If you think you might have a problem with alcohol or any other substance or you have a loved one who struggles, help is available. Please call toll-free 1-800-951-6135 to speak with someone today.