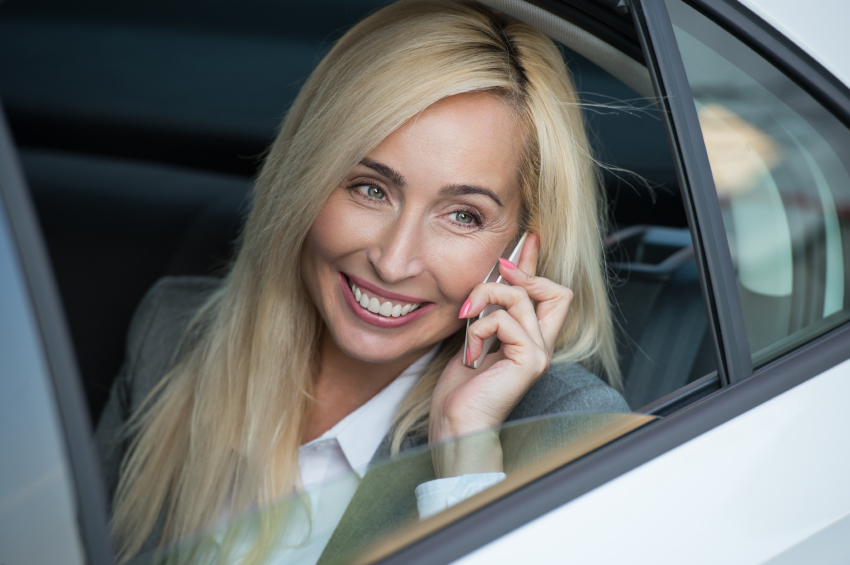 Uber has officially altered the way we look at transportation. Now, instead of the traditionally expensive taxi cabs, millions are opting to Uber instead.  The app is estimated to be worth anywhere from 60 to 70 billion dollars.

Enter in Austin Geidt who climbed the ranks at the Uber Company. She rose from marketing intern to one of the company’s top executives. However, despite her professional achievement, Geidt believes she only has one accomplishment to be the most proud of: getting sober.

The 30-year-old spoke for the first time during Fortune’s Most Powerful Women Next Gen Summit in San Francisco about how she spent the first half of her 20s fighting to overcome her addiction and regain control of her life. Although she did not go into detail about the specifics of her addiction, Geidt went on to say she sought help at age 19 and got sober the following year.

Geidt graduated from UC Berkeley at the age of 25 and then joined the Uber team right after. Upon starting her position, she admitted feeling out of place working with people who were years younger than her.

Despite her qualms, Geidt utilized the tools she learned in recovery to her advantage. She thrived in her position at Uber. She attributes her years in recovery to helping her learn how to take small steps to tackle big problems. Recovery taught her how to be direct with herself and others as well as gain insight into what’s most important.

“I immersed myself at Uber,” she said. “But I am also able to step back considerably. I love what we do, but I also have perspective on what’s really important to me.”

Geidt says she hopes to continue sharing her story because she believes it can be a sign of hope for other young people struggling with addiction.

In addition, when we are older, drugs affect our bodies differently. With age, our bodies undergo several chemical and physical changes that alter the way we react to the world. When it comes to drug and alcohol, certain behavioral changes occur and there are correlations between substance abuse and the age of the addict.

When it comes to alcohol dependence, age is a major factor. Research reveals that when a person is over the age of 65, they have an increased risk for a myriad of symptoms due to alcohol abuse. For example, physical symptoms can occur and there is a higher risk or injury, even death.

It is also likely that the older you are, the more medication you may be taking that could be negatively affected by alcohol. Mixing alcohol with drugs like aspirin or antihistamines heighten the effect and the results can be deadly.

Furthermore, Geidt was able to address her illness at an early age and had the rest of her life to become successful and start over. She was able to finish college and eventually become the executive of a thriving company. Seeking recovery is crucial at any age, but putting it off could be costing yourself years of time to finally seek success in your own life.

The earlier you overcome your addiction, the better. Seek treatment today. If you or someone you love is struggling with substance abuse or addiction, please call toll-free 1-800-951-6135