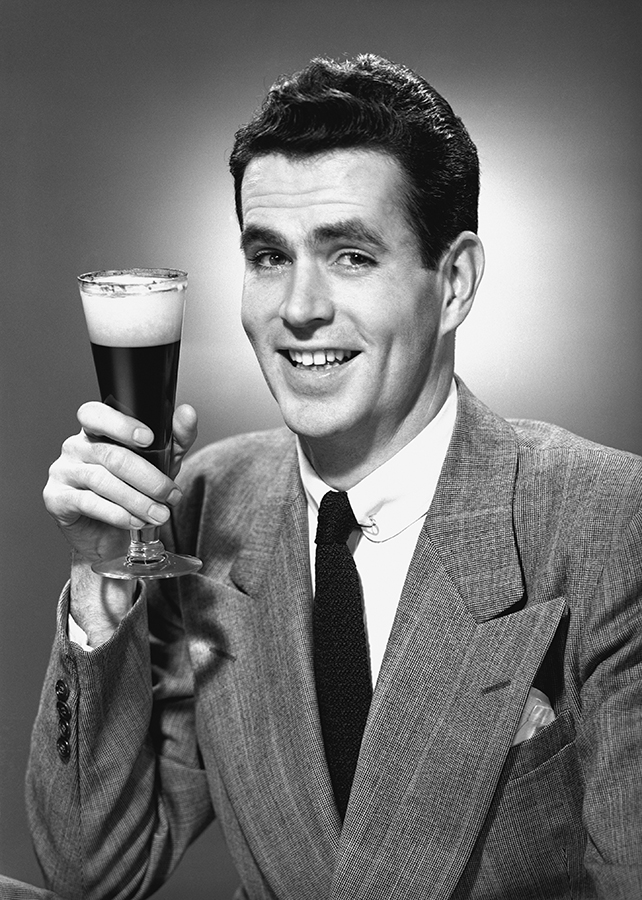 Mythology is something that has been around since the dawn of time. Humanity has been telling stories and embellishing facts for fantasy and entertainment, or making assumptions to rationalize or justify for entertainment purposes. When you add alcohol, the exaggerations only multiply, and people tend to believe these tall tales.

Here are 9 myths about alcohol you probably believe. You should probably do your homework before you trust these to keep you safe from a number of serious drinking problems, because there are plenty more alcohol misconceptions.

FALSE- While this myth in regards to Absinthe has been around a long, long time and is probably one of the most believed myths, it is not true. Absinthe does not contain hallucinogens, it simply has a higher alcohol content. Earliest cases where this claim has been made are actually credited to alcoholism. You are more likely to get alcohol poisoning.

FALSE- Some seem to believe that copper in a penny will fool a breathalyzer, but this is not the case. The same goes for:

These are also rumored to help you cheat a field sobriety test. Your best bet is don’t drink and drive.

While drinking may make you unconscious faster, the actual alcohol keeps your mind from going into REM or Deep Sleep, which means if you drink before bedtime you sleep lighter and for less time. Next time you have sleeping problems try a glass of milk, probably better for you.

FALSE- According to studies, any memories that we seem to re-call after a night of real black-out drinking are not actually real memories. They are false memories are mind pieces together. So expecting to drink a night away and put it back together later is a bad idea, because it’s just your imagination.

FALSE- This one actually could not be farther from the truth! In fact, the chemicals in diet soda cause your body to absorb alcohol quicker, making you get drunker faster. Don’t expect diet soda to save you from your bad drinking habits.

FALSE- Some people swear that drinking liquor before beer keeps you safer from getting sick, but in reality regardless of what you switch to throughout the night, it does not matter.

FALSE- Some people say whiskey makes them angry, light liquor makes them happy, and beer makes them sad, or some other combination of emotions and alcohols. But the truth is, there is no evidence that shows any kind of alcohol causes a different kind of drunk. So don’t blame your problems on a certain brand of alcohol, because it’s all the same to a drunk.

FALSE- While it is true that food does help with the absorption of alcohol, it does not restrict alcohol from going into the blood stream, it only delays it. The body will still get drunk even if you eat a big meal beforehand.

FALSE- “Hair of the dog”, or drinking more after an evening of binge drinking, is not really as sound an idea as most would like to think. Some will swear it cures a hangover, but in actuality drinking more only prolongs the hangover, like  picking a scab expecting it to heal quicker.

Despite the various false “facts” people may be providing you with in bars or at parties, it remains a powerful and deadly drug. YES, I said DRUG. Alcoholism is progressive, powerful, and can be fatal. Don’t believe the hype, try getting some help. If you or someone you love is struggling with substance abuse or addiction, please call toll-free 1-800-951-6135