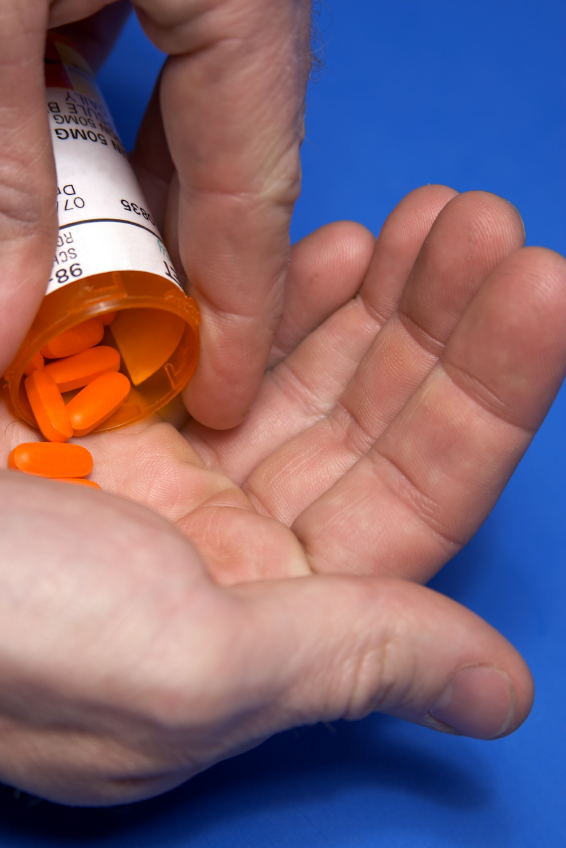 If you think the opioid addiction crisis is affecting mostly younger age groups, think again. A recent survey reveals there has been a pronounced age trend in those treated for opioid addiction. Adults ages 50 and older now make up the bulk of the opioid treatment population in New York City, which has the largest methadone treatment system in the United States.

There has been a major change in drug use patterns among older adults. Older adults are not only being admitted to treatment programs for substance abuse, they are also using injection drugs at a higher rate overall. As of now, little research has been done regarding the epidemiology, health status and functional impairment in this older population of opioid users.

Previous studies that have been done focused mostly on treatment admission therefore may not capture the utilization of substance abuse treatment overtime. The data does not fully demonstrate the way older adults over 50 are aging in the treatment programs.

As a result, researchers affiliated with New York University’s Center for Drug Use and HIV Research (CDUHR), and NYU’s School of Medicine (NYUSoM) set out to understand the trends in the older populations entering opioid treatment programs. The study emphasized on older adults and focused on trends specifically in New York City since it is home to one of the largest methadone treatment systems in the US and is known for providing access to treatment in the public system.

“Most notably we found a pronounced age trend in those utilizing opioid treatment programs from 1996 to 2012, with adults aged 50 and older becoming the majority treatment population.”

Researchers conducting the study found that in 1996, individuals aged 50-59 made up only 7.8% of the total patient population. However, in 2012, patients 50-59 make up close to 35.9% of the population. Older age groups over 60 saw a dramatic increase in numbers as well. The population of substance abuse in that age group shifted from 1.5% to 12%.

“These increases are especially striking, considering there was about a 7.6% decrease in the total patient population over that period of time, and suggests that we are facing a never before seen epidemic of older adults with substance use disorders and increasing numbers of older adults in substance abuse treatment. ” says Dr. Han.

Even more interesting, those age 40 and below who made up 56.2% of patients in 1996 only make up 20.5% of total patients as of 2012. Researchers believe the population of older adults utilizing opioid treatment programs is likely to continue to increase over the next decade.

Further studies are required to better understand the specific and unique health needs of this rowing population. In addition, further research is needed to understand how substance use can complicate care in terms of treating these older clients for other illnesses. Health implications increase as we get older so it is difficult for doctors to find a balance between treating patients without increasing the odd of substance abuse.

Overall, it is important that we do not stereotype drug addiction based on our perception on who we believe is more likely to struggle with substance abuse. Time and time again, the facts come out that show that addiction can affect anyone, regardless of their demographic. If you or someone you love is struggling with substance abuse or addiction, please call toll-free 1-800-951-6135.