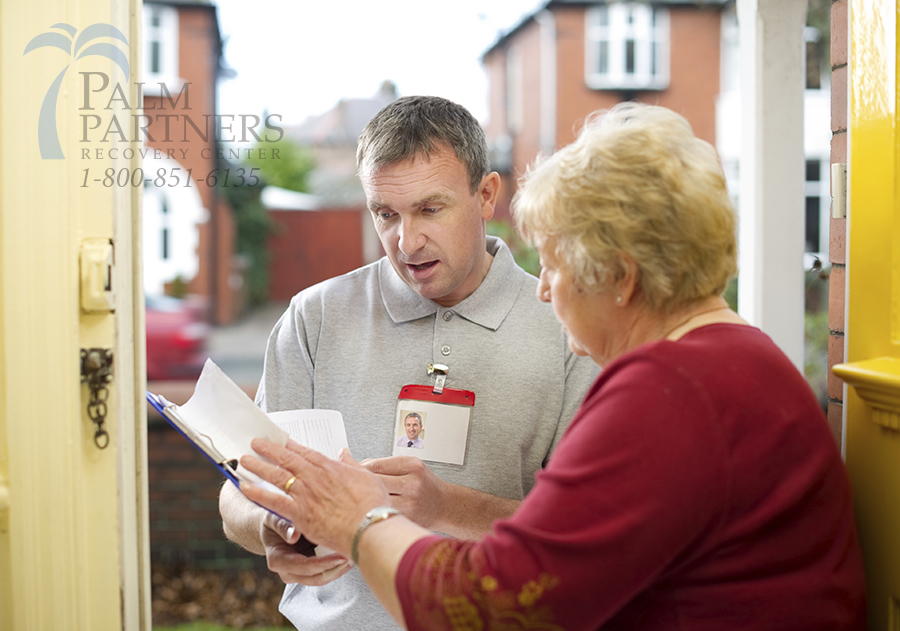 Every single day men and women around the world are losing their lives to this insidious and devastating disease, and many in the field of alcoholism and addiction treatment work tirelessly to improve on available resources and policies. Now one family is doing their best to make a push for better treatment policies as well.

After losing their 24 year old son to a deadly heroin overdose, one Pennsylvania family started the Anthony’s Act petition. The Anthony’s Act petition is named after the young man who tragically passed, and the family is rallying for supporters in hopes of increasing the effectiveness of in-patient drug treatment programs, more specifically by pushing for longer periods of inpatient treatment to allow the maximum benefit.

On May 31, Valerie and Cris Fiore lost their son Anthony to a heroin overdose. Anthony had been in and out of several rehabs, but continued to struggle to stay clean for any considerable amount of time. However, the problems only got worse because the Affordable Care Act only provides a 30-day maximum treatment program. The family believes that because his time at inpatient was always cut so short he didn’t have enough time to recover.

In honor of their son, as well as other addicts who are struggling with drugs and alcohol, the Fiore family has started Anthony’s Act as a petition aimed at increasing the minimum length of inpatient drug and alcohol treatment programs to 90 days. Anthony’s father Cris Fiore said,

While a lot of concern is centered on the idea that the drastic increase would come with a pretty expensive price tag, Anthony’s Act is confident that there could be as much as a 12 to 1 return on that financial investment. Anthony’s Act states that by attending an effective treatment for an extended period of 90 days, it would not only reduce the risk of a patients relapse by up to 73%, but it would also decrease the amount of drug-related accidents, including overdoses and deaths. Cris Fiore went on to say,

“The way the system works right now is 30 days or less,” he added. “And people are just going through rehab after rehab after rehab. It’s not working. Anthony…every time he came home he used that night.”

So far the Fiore family has already obtained over half of their target for the petition of reaching 10,000 signatures. The family has even encouraged supporters to tell their representatives that these changes need to be made, and that they should insist the Affordable Care Act must be amended to provide for a minimum of 90 days inpatient drug or alcohol treatment, while pushing for up to a maximum of 180 days per year. The family also asserts treatment should only be given at a facility certified to provide this level of care by the Secretary of Health of the state in which it is located.

While it is unclear how this petition will eventually inspire lawmakers and what compromises will be made to support these stipulations, it should be noted that treatment is effective in many cases, but there should typically be an aftercare program and continued recovery after treatment. Recovery from drugs and alcohol is not a quick fix or a cure, recovery is a life-style that most addicts and alcoholics have to work consistently for lasting sobriety.

It’s admirable that people are fighting for the best treatment possible through the Affordable Care Act, but people should also be aware that no matter how long you are in an inpatient program, you still want to work on your sobriety every day. If you or someone you love is struggling with substance abuse or addiction, please call toll-free 1-800-951-6135