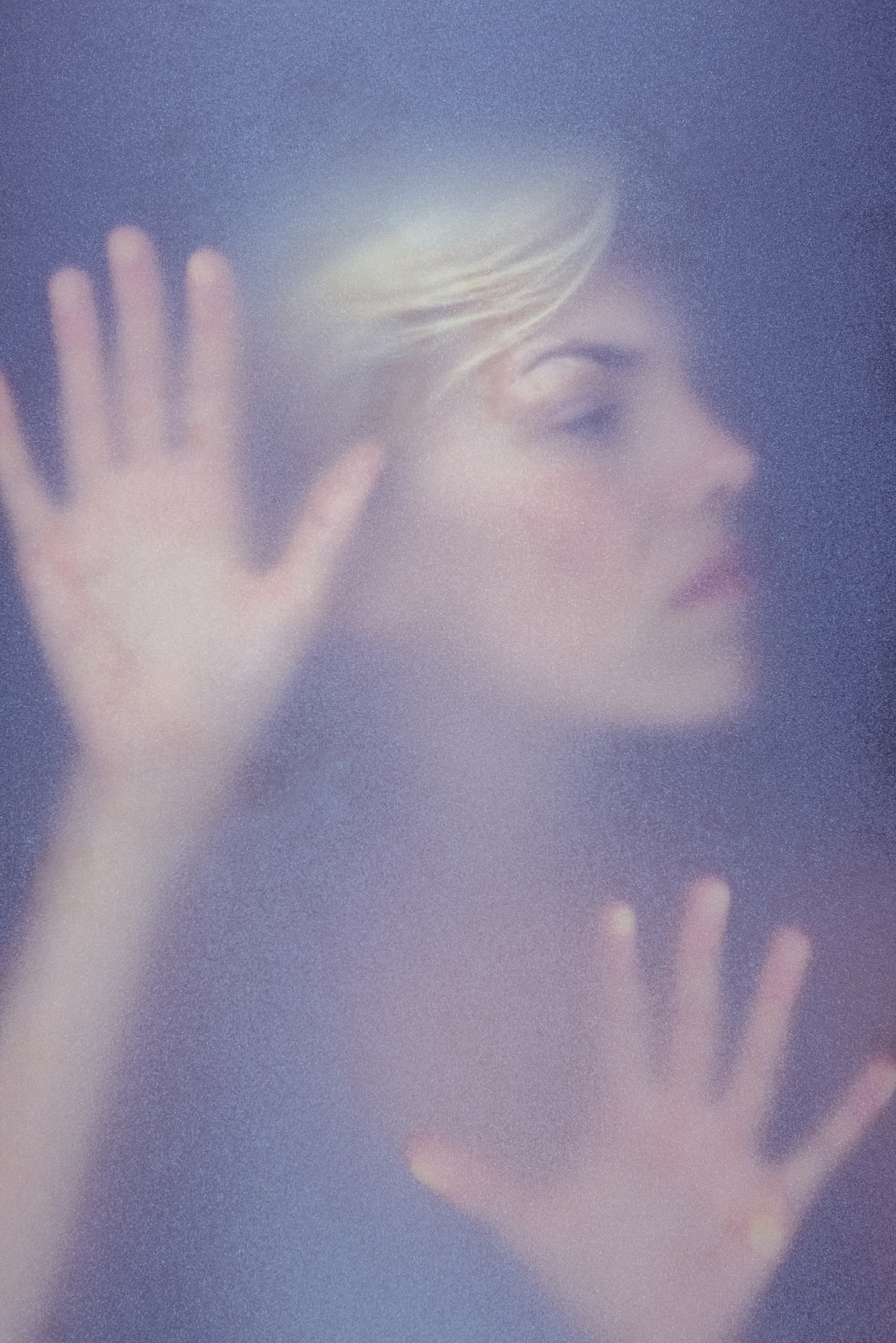 A controversial blog is making its rounds on the internet this week, and it reminds us that mental illness stigma remains a real and grave problem.  Considering May is National Mental Health Awareness Month, it makes sense that a topic like this is gaining so much attention. A popular blogger, Amanda Lauren, wrote about how she felt the death of her friend was “a blessing” because she suffered from mental illness.

Lauren went on to say that because of her friend’s schizoaffective disorder, she has “nothing to live for” and that it appeared she had been taken over by a “demon.” The blog continues describing her former friend as “hopeless” and she ends with saying how relieved she was when she heard about her death.

“It sounds horrible to say, but her death wasn’t a tragedy, her life was…Schizoaffective disorder robbed her of reaching her potential…She was alone and terribly unhappy when died…This girl had nothing to live for,” she writes.

Needless to say, readers were not happy. Mental illness is something that affects 1 in 5 adults in the United States. That means 43.8 million, or 18.5% of the population experiences mental illness in a given year.  Those are the facts. For a writer like Lauren to decide that her former friend was better off dead because of her mental illness is very irresponsible. Many with mental illness feel like death is the only way out. They could read an article like the one Lauren wrote and feel  they are worthless to society. They may conclude that suicide is the only answer.

Suicide is not the right answer. Education is. Mental health issues like depression and schizophrenia can be treated with the right medication and counseling. For example, Elyn Sak, a mental health scholar, talks about how schizophrenia almost ruined her life before getting treatment.  In a popular Ted talk, Saks says her chronic schizophrenia resulted in her spending hundreds of days in a psychiatric hospital.

Saks said she feared having to spend her entire life in the mental hospital. However, that did not happen. In fact, for almost three decades, Saks managed to stay out of hospitals. She graduated from Yale Law school and got her first law job. Saks is now a successful speaker and professor. She admits that if she could make her illness go away with a pill, she would take it in a heartbeat. However, she cannot.

“I don’t wish to be seen as regretting the life I could have had if I’d not been mentally ill, nor am I asking anyone for their pity. What I rather wish to say is that the humanity we all share is more important than the mental illness we may not. What those of us who suffer with mental illness want is what everybody wants: in the words of Sigmund Freud, “to work and to love.”

Sak’s journey is a powerful one, but more importantly, it teaches that those with mental illness are not hopeless. Their life is not useless nor are they just ticking time bombs whom would be better off dead. Their death is not a blessing. Their life is a blessing.

The key to overcoming mental illness is forgiveness. Chicago-based actor/artist Elizabeth Hipwell describes how learning to forgive her mind was the greatest thing she could have done for herself.

“I decided to focus that energy on myself to heal. Maybe I did need to be ‘selfish’ as the naysayers put it and make myself a priority. I decided to reject the shame that they placed on me and be gentle with myself, forgive myself for being sick. I am by no means a victim, and I hold no grudges. In hindsight, I understand that the reaction people had stemmed from fear and lack of knowledge.”

The fear behind mental illnesses can be traced far back into history. While efforts have been made to reduce the stigma, the truth is it is a scary disease.  The key is understanding the reasons behind why the mind behaves the way it does. In the same way, addiction is an illness; We need to see mental health issues for what they are: illnesses.

Today marks that last day of Mental Health Awareness month, however being aware of mental health illnesses should be a requirement every day of the year. No one should feel he or she are “better off dead” because of his or her mental challenges. Nor should anyone struggling to overcome an addiction feel hopeless. If you or someone you love is struggling with substance abuse or addiction, please call toll-free 1-800-951-6135.