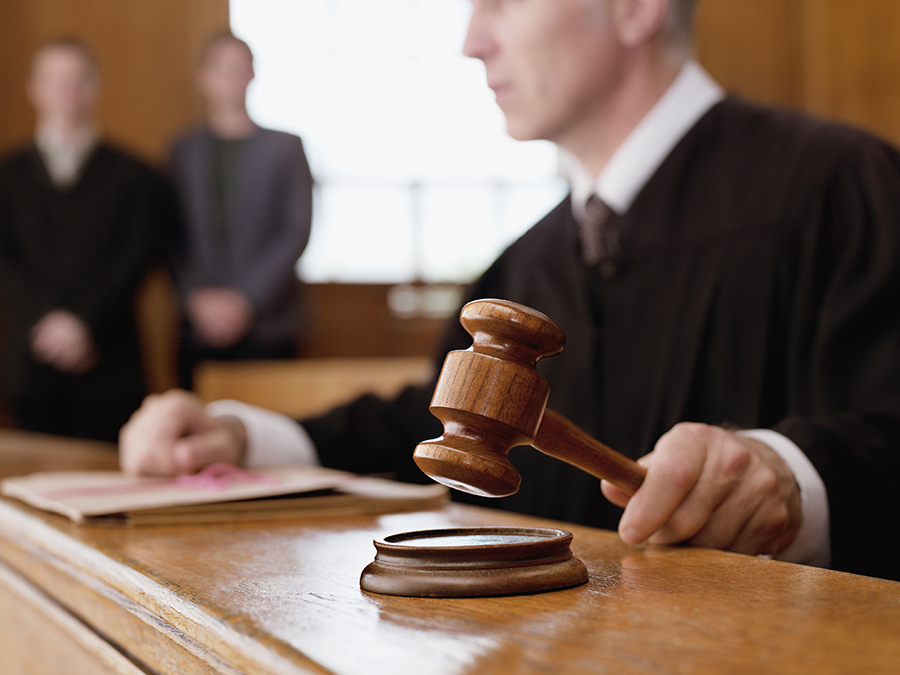 One of the major signs that the war on drugs is ending is the change in attitude toward drug offenses by the judicial system. Judges, generally speaking, are handing out more sentences that include court ordered substance abuse treatments rather than jail time – or at least giving defendants the choice between the two.

Drug courts handle the cases of non-violent substance-abusing offenders under the adult, juvenile, family and tribal justice systems. Drug courts are created to be a solution-oriented approach to the drug problem in this country, operating under a combination model that involves the judiciary, prosecution, defense bar, probation, law enforcement, mental health, social service, and treatment communities in working together to help non-violent offenders find recovery and become productive members of society.

What Is A Court Ordered Substance Abuse Treatment?

Drug courts are programs in which a judge can force an individual to attend drug treatment. The offender can be compelled to attend a court ordered substance abuse treatment either as a part of or in place of jail time. These substance abuse treatment programs are designed to help individuals get their life back on the right track and such types of sentences involving drug rehabilitation are most often handed out when a judge feels that the individual will not attend a drug treatment center of their own volition.

How Can Someone Be Successful At A Court Ordered Substance Abuse Treatment?

Offenders who are sentenced to attend a court ordered substance abuse treatment often don’t want to go but, that doesn’t mean that treatment will be ineffective or unsuccessful; the truth is, anyone can benefit from drug rehab despite what gets them there.

If you have been court ordered to attend a substance abuse treatment program or drug rehab, it’s not the end of the world. In fact, it’s the beginning of a new life – one in which you don’t have to be dependent on drugs. Although it may feel like you are being confined, at first, you will actually experience a whole new level of freedom that you may have never thought possible before. Many people have gotten a new lease on life from attending treatment, whether they wanted to or were ordered to by the courts.

Please call toll-free 1-800-951-6135 to speak with an Addiction Specialist who can answer your questions about admission and who can walk you through the process of getting into a program that complies with your court ordered treatment.