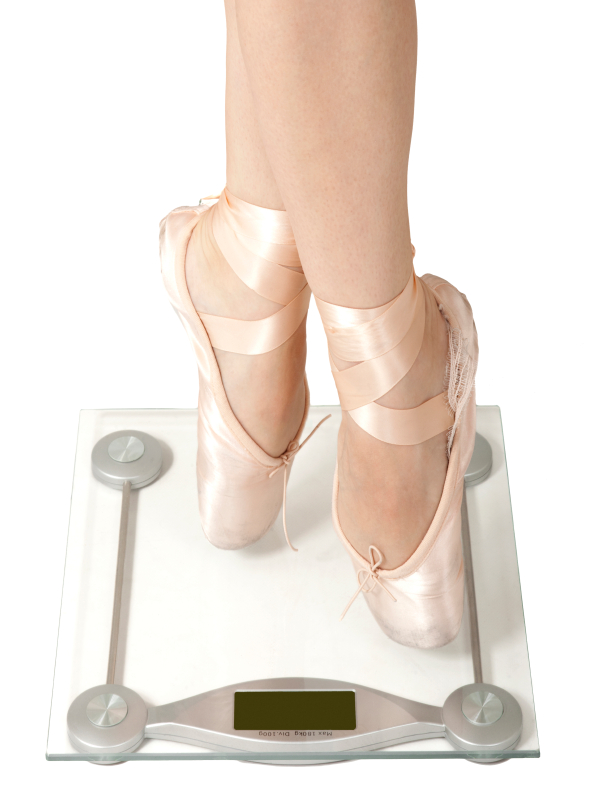 A case that made headlines for many years has finally come to a close. In 2012, Mariafrancesca Garritano, a ballet dancer, was sacked after accusing the La Scala ballet company of promoting eating disorders to young dancers. She even claimed that one in five ballerinas had anorexia, and admitted to her struggles with meeting their standards.

Garritano said 70% of dancers who were at La Scala’s dance school had eaten so little that their periods had stopped, a common anorexia side effect known as amenorrhea. She said she suffered recurring stomach pains and frequent bone fractures due to her extreme dieting. All of this was published in a tell-all booked which clearly enraged the company she was hired to work for.

After coming out with these claims, the ballerina was suspiciously fired from dancing for the La Scala company. The firing led to the court case stating that the dancer was fired illegally.  The case also spotlighted the intense pressure ballerinas have to stay thin in the industry.

Now 37, Garritano is ready to return to the stage. The school has been ordered to rehire the dancer after it was determined that the ballerina was fired unfairly.

“All I am waiting for is a call from La Scala,” Garritano said in an interview with Milan daily Il Giorno.

Garritano acknowledges that she has yet to receive contact from the company since the court victory. The case was first settled in 2014. However, La Scala appealed the decision. Now, the same court order remains. The school must rehire Garritano.

“Already in 2014, I expected to be rehired after two years of interruption. Now I expect the same thing,” said Garritano. “I never stopped working on my physical condition to be in the best condition possible when the moment came.”

The dancer was dismissed initially due to bringing the name of the company down by writing about it in her book.  In the book, she described her experience as a dancer, under the pressure and scrutiny of the public eye. In one incident, she mentions the instructors calling her names like “mozzarella” and “Chinese dumpling” in front of everyone.  At one point, Garritano’s weight dropped to 94 pounds due to her extreme dieting methods.

For decades, eating disorders and ballerina practically went hand in hand. Ballerinas are told they must look svelte and graceful on stage. However, this demand results in eating disorders like anorexia nervosa and bulimia.  Anorexia nervosa is a condition in which one restricts their calories severely to the point of starvation. Bulimia is repeated binge eating and self-induced vomiting. Other eating disorders include orthorexia which is an obsessive focus on healthy eating.

Eating disorders are much more prevalent in a woman. This is because in industries like modeling, acting, dancing or singing, place a huge emphasis on having what is perceived to be a perfect body type.  Many models have also come out with stories about agents demanding they lose 10 to 20 pounds on an already thin figure to fit “exact” model measurements.

Garritano was merely exposing the struggles she faced working as a ballerina for the La Scala ballerina company. It would not be legal to fire her over publishing her book, unless it was determined that she was not telling the truth. In this case, it seems that the ruling seems just. What do you think? Should they have fired her?

Eating disorders are devastating illnesses to have to deal with alone. Often, in industries focused on looks, many find it hard to admit they have a problem. If this sounds like you, get help today. If you or someone you love is struggling with substance abuse or addiction, please call toll-free 1-800-951-6135.