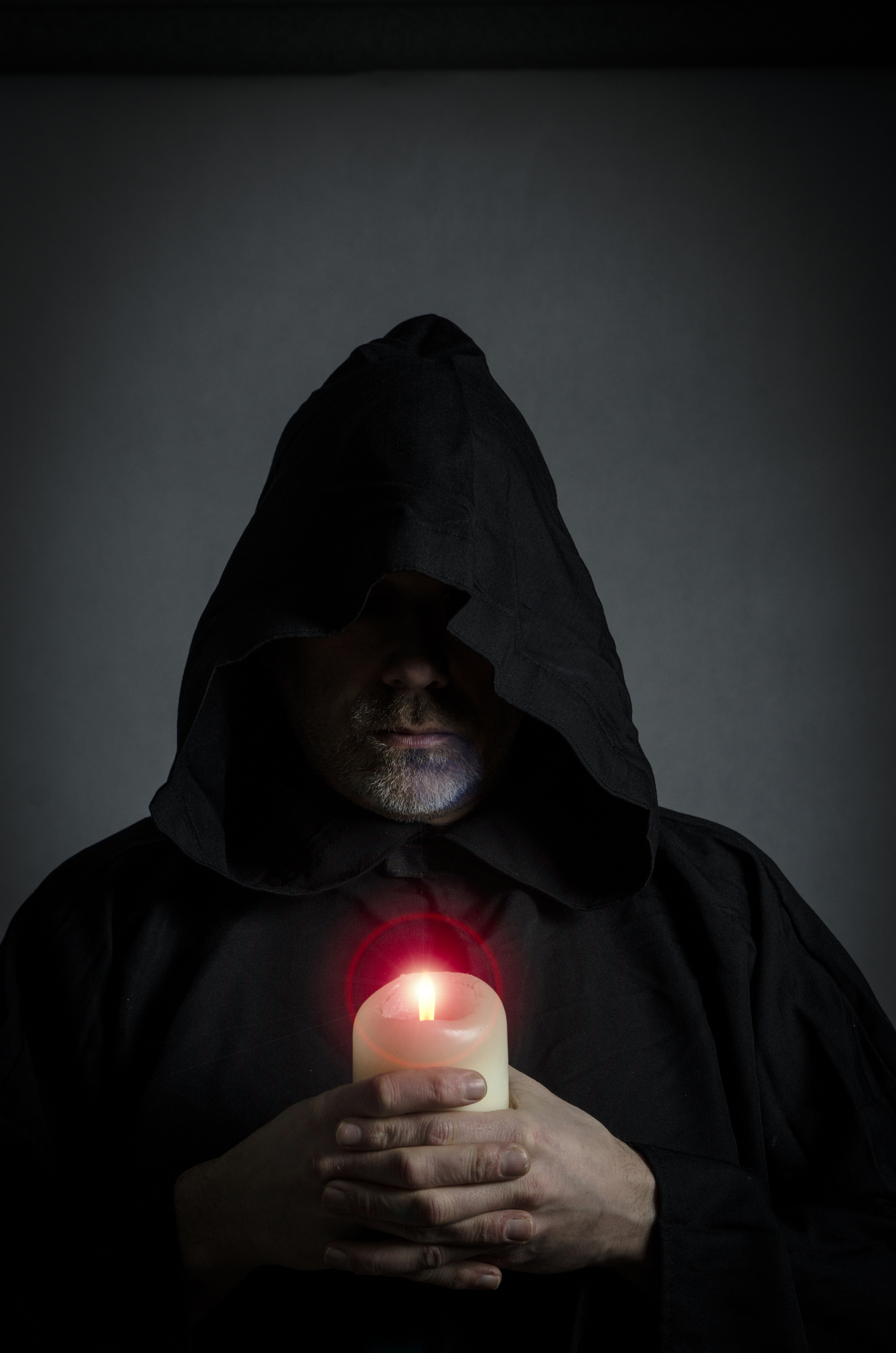 Guess what’s back? Back again? Crazy news stories, of course!
The year 2017 is still fresh, but some of the stories to come out recently are so crazy, we just had to talk about them. We hope these stories give you some insight into addiction and remind you why it is so important to reach out if you need help in your recovery.

Here are some crazy news stories stemming from the New Year:

This story is both ridiculous and just plain sad. Most women in labor want support from their friends and family.  Felicia Farruggia, 29, wanted drugs. Farruggia went into labor at her home and demanded her friend inject her with heroin and methamphetamines before the firefighters and ambulance arrived. The even crazier part of the story is that her friend actually gave them to her.

Her friend, Rhianna Frennete, 37, was arrested for obliging with the request. Both face charges of felony reckless conduct. Frennete faces a misdemeanor count of the same offense. Police arrested Farruggia this week, and the baby is currently in state custody.

“This case is just, honestly, absolutely appalling in my mind,” Lieutenant Sean Ford said. “No one died, but the risk to that child and to the mother. … This stuff is just getting out of control.”

Police state Frenette used an unsanitary syringe to inject Farruggia at least once before she was successful. Following the injection, Farruggia’s boyfriend called 911. Shortly after firefighters arrive, Farruggia gave birth while entering the ambulance.

TSA employees are responsible for ensuring our safety while flying. However, over a dozen TSA employees in Puerto Rico were more concerned with smuggling cocaine.  It was a massive operation, the U.S. Attorney’s Office announced.

The defendants are accused of helping to smuggle close to 20 tons of cocaine through Luis Muñoz Marín International Airport over the course of 18 years, from 1998 to 2016. The investigation was launched by the TSA in an effort to target employee misconduct and reduce insider threats. The investigation discovered that employees would smuggle suitcases through TSA checkpoints at the airports and onto flights.

The country of Myanmar is cracking down on drug trafficking, and not even monks are safe.  While Myanmar is one of the most Buddhist nations in the world, it is also Southeast Asia’s largest narcotics producer. Therefore it should not be too shocking that the two come together every now and then. Last month, police discovered a stash of more than four million methamphetamine pills hidden within the inconspicuous Shwe Baho monastery.

How it happened: After receiving a tip, police found Monk Arsara, a respected leader at the monastery, driving towards Bangladesh transporting some 400,000 meth tablets, as well as hundreds of dollars’ worth of local currency in his car. The police then visited the monastery and discovered another 4.2 million pills, along with a grenade and some other ammunition. The pills are worth more than $4 million USD on the street.  That’s not very monk-like to me. Can you say Na-meth-tay?

Finally, we will end on a throwback. Like wayyy back. Turns out, Neanderthals were not so different from us after all.  A new study found that when they were in pain, they also self-medicated. Researchers found evidence that a Neanderthal treated a dental abscess with medicinal plants, highlighting an ability to seek pain relief long before pills came into existence. The researchers specifically study Neanderthals in Spain. One of the two Neanderthals from Spain appeared to have used plants to treat his painful dental pain. Plaque from his teeth showed he was eating poplar, which contains the active ingredient of aspirin. These findings contradict past studies which suggested Neanderthals had a very simple existence.

Can you blame them, though? Dental pain is the absolute worse!

So there you have it, folks. Crazy news stories are fascinating and sometimes funny, but they also highlight how insane addiction can be. What story stood out to you? If you or someone you love is struggling with substance abuse or addiction, please call toll-free.