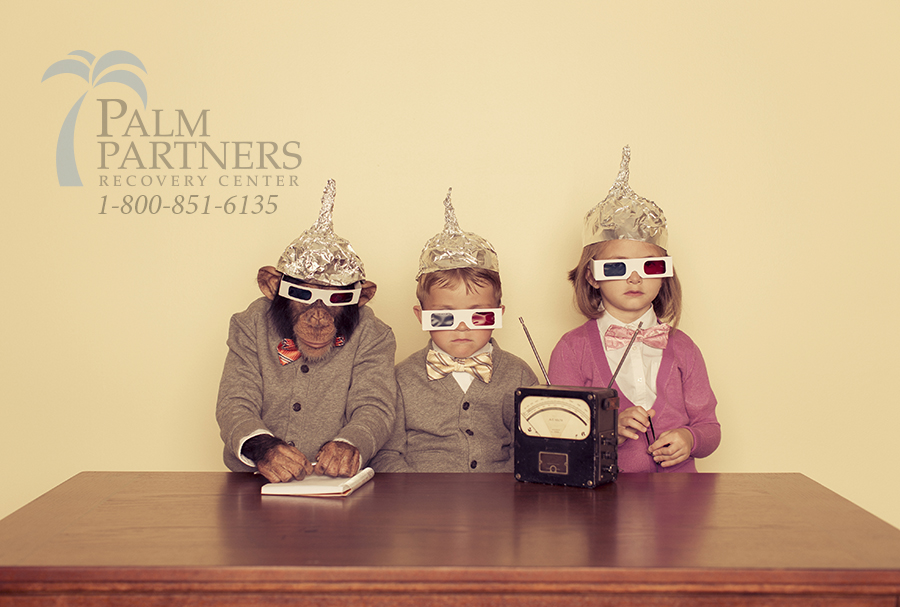 Come one, come all and welcome to another exciting episode of the crazy news stories of the week!

Marcel Fernandes Filho is a Brazilian teen who just broke his own Guinness World Record for the fastest time to type a text message on a mobile device. Guinness said that Filho, who used a Fleksy keyboard app on an iPhone 6 Plus, typed the following in 17 seconds without any errors:

“The razor-toothed piranhas of the genera Serrasalmus and Pygocentrus are the most ferocious freshwater fish in the world. In reality they seldom attack a human.”

That should put some perspective on your own skills, especially when you consider yourself a master-texter just for typing full words instead of abbreviations. Last spring, Filho had smashed out the same phrase in 18.19 seconds, and he reset the record November 7th in Brooklyn, New York.

The worlds best texter is a college student majoring in physics, who actually claims to have his priorities straight. Filho told CNN,

“I don’t consider myself addicted to using smartphones, as I don’t spend all day using them.”

Sure, keep telling yourself you’re in control. Just don’t text and drive, no matter how fast you get.

Police in the United Kingdom and Virginia are going to have an impossible time trying to find these two suspects, probably because the suspect composites that have been posted make them look like half-pixelated and glitching video game characters that have some sort of identity crisis virus.

The local tabloids reported that one of the men targeted a child and verbally harassed him. The other was a Virginia man who is accused of sexually assaulting a 17-year-old girl. Police described the suspect as being 300 pounds with “rotted out” teeth and a foul body odor. While it is hopeful that the young victims get some kind of justice, with images like these, it is highly unlikely, but then again you never know.

With recreational use of marijuana being legal now in the state of Washington, it was expected that we would be seeing quite a bit of cannabis use coming from the state, but one video has gone viral sparking much interest and hilarity.

3 Elderly women sitting at a table, smoking marijuana for the very first time, and playing card games is just hilarious! Watching them try to open a bag of chips, or seeing the expressions they make when handed a new piece of marijuana machinery is just too ridiculous.

One couple got hot and heavy in a vehicle that was literally parked outside Springfield, Oregon city jail on Sunday night. Police say the couple, 24 year old Kelli M. Knutson and 33 year old Logan P. Jackson, had visited a nearby strip club, then retreated to their car to have some fun of their own.

Passing motorists reportedly slowed down to watch the shameless couple in action. Police said so many people stopped to watch that it caused a traffic jam, resulting in officers were called to the scene. Cops say they found the couple “actively engaged” in the car. After a knock on the window, they were very cooperative according to authorities.

The couple were arrested on charges of indecent exposure and disorderly conduct. Ironically Logan Jackson was removed from the car and escorted to the very jail he was parked outside. Kelli Knutson was transported to Lane County Jail.

After a huge outrage, a posting on Mattel’s Barbie Facebook page Wednesday apologized on behalf of Barbie for a 2010 children’s book that portrays her as a failed computer engineer, which some say insinuates she is incompetent.

In Barbie: I Can Be A Computer Engineer, Barbie is allegedly depicted as totally incompetent, dependent on the help of men and unable to even restart her computer. Customers have been posting negative reviews of the book since 2013, but outrage on the Amazon listing and the iconic Barbie doll’s Facebook page reached an unavoidable peak after the book was flagged this past week by the websites Pamie and Consumerist. Mattel’s post on Barbie’s Facebook stated,

“We believe girls should be empowered to understand that anything is possible and believe they live in a world without limits. We apologize that this book didn’t reflect that belief. All Barbie titles moving forward will be written to inspire girls imaginations and portray an empowered Barbie character.”

While this is not the first time that the Barbie toy line has been accused of being sexist toward women, the Mattel company has put in an effort this time to make a difference.

Everyone has a crazy story to tell, some people thing they are crazier than most, but at the end of the day at least we can look back on some stories, especially the ones listed here, and have some kind of laugh about them. Other stories are quite as crazy, but not nearly as silly, with much more devastating endings. Do everything you can to make sure you can end your crazy stories on a positive note. If you or someone you love is struggling with substance abuse or addiction, please call toll-free 1-800-951-6135