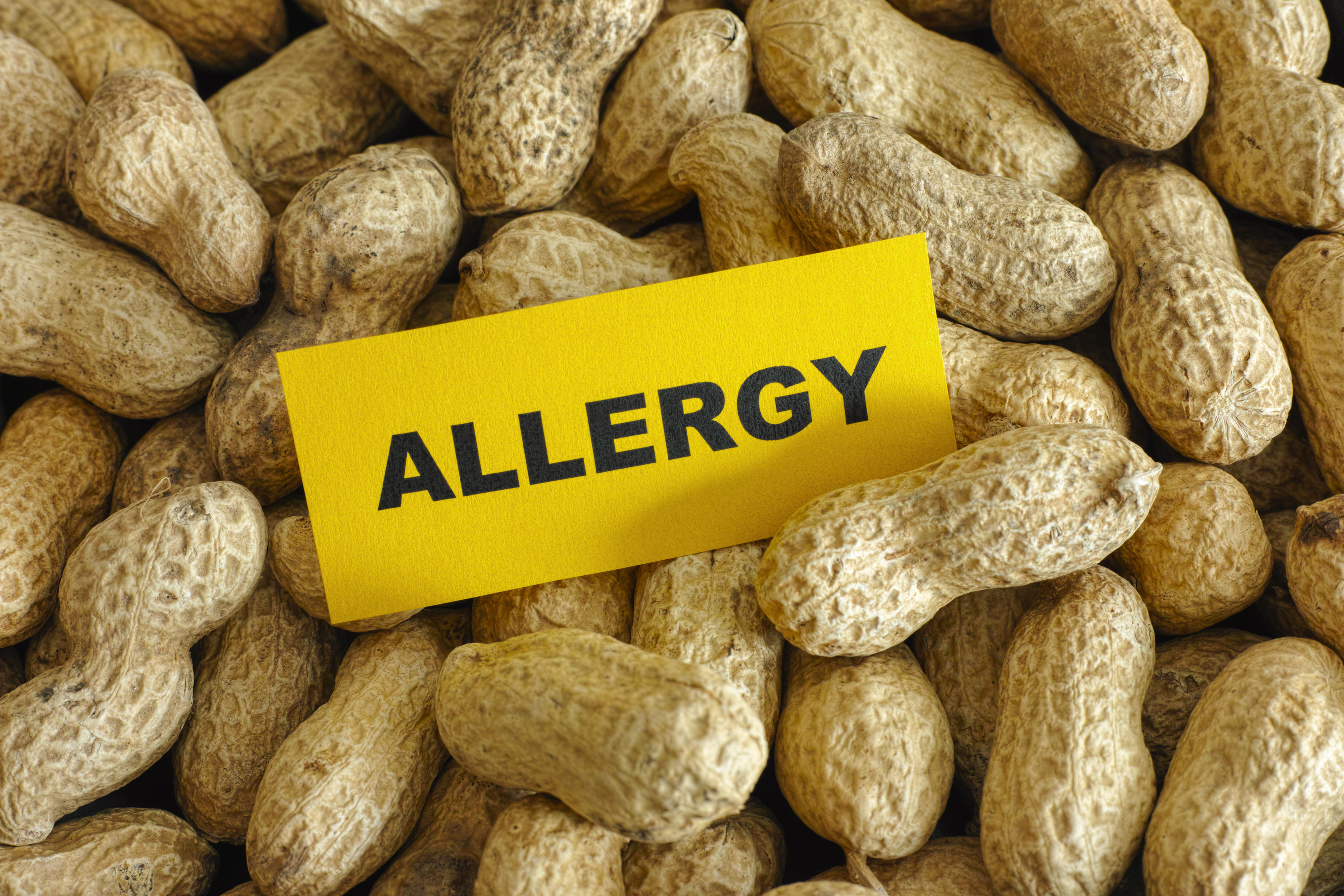 A common way to explain addiction is to describe it as an allergy.  Not everyone who does drugs will become addicted.  Just like not everyone who eats a peanut will have an allergic reaction. The general understanding is that addiction is a chronic, progressive relapsing disease of structural and functional brain abnormalities. The understanding of addiction as a disease has allowed for better treatments and has made tremendous progress in reducing stigma.

However, when it comes to the allergy theory model of addiction, many question the accuracy. Does addiction really stem from an actual allergy? Time to get to the bottom of all of this.

The allergy theory of dependency was first thought of by Dr. William Silkworth, M.D., in 1937. The theory was later inserted into the “Big Book” of Alcoholic Anonymous in a section titled “The Doctor’s Opinion.”  It was Dr. Silkworth’s opinion that chronic alcohol addiction was, in its way, an allergic reaction. It was a phenomenon only present in certain people.

Silkworth noticed that people treated for alcoholism responded in two different ways. Person A would completely heal after treatment and return home to either drink socially or not drink at all. At first, person B would respond to treatment in a positive manner. However, they would lose control of their drinking if they ever tried to consume alcohol again. To explain this distinct difference, Silkworth concluded that there must be some allergic reaction present in person B that makes drinking an uncontrollable behavior. Otherwise, why would the two patients respond to treatment so differently?

The rationale behind Silkworth’s theory of alcohol addiction was quite sound. Those who are psychologically powerless to alcohol are also physically powerless. Just like an allergy, in some people, vital organs in the body fail to produce certain enzymes required to complete the decomposition of alcohol (or more scientifically ethanol.)

The Addict vs. Nonaddict Conclusion

In a non-alcoholic person, the body produces the right amount of enzymes to break down ethanol which reduces the high risk of uncontrollable drinking. In an alcoholic person, the body processes alcohol the same way as a non-alcoholic person, until it reaches a point within the liver and pancreas where there is not enough enzyme production to complete decomposition. This may be why there is an intense “craving” to continue drinking that prevents alcoholics from being able to control the amount they drink once they begin.
Ultimately, he concluded:

“The inevitable conclusion is that true alcoholism is an allergic state, the result of gradually increasing sensitization by alcohol over a more or less extended period of time… some are allergic from birth, but the condition usually develops later in life.  The development and course of these cases are quite comparable with the history of hay fever patients…”

“such patients may be deprived of liquor altogether for a long period, for a year or longer, for example, and become apparently normal.  They are still allergic, however, and a single drink will develop the full symptomatology again.”

80 Years Later: Is It Really An Allergy?

Although Silkworth was on the right track, addiction is not exactly an allergy. An allergy, by definition, is a reaction of the immune system to a given chemical. A skin test can easily detect allergies. If alcoholism were an allergy, it would respond to a skin test. Alcoholism is not a true allergy in the same way that peanuts, soy, or bee stings are allergies.  AA believed the allergy theory of addiction was helpful in explaining the serious physical and psychological effects addicts endure after one drink.

“The doctor’s theory that we have an allergy to alcohol interests us. As laymen, our opinion as to its soundness may, of course, mean little. But as ex-problem drinkers, we can say that his explanation makes good sense. It explains many things for which we cannot otherwise account.”

Furthermore, defining addiction by comparing it to an allergy is an accurate way of describing the disease. Although Silkworth was scientifically incorrect, he was on the right track. Despite his error of concept, Silkworth made many concise, astute observations in an effort to identify the root of addiction.

In 1975, AA finally addressed the allergy concept stating, “alcoholism is not a true allergy, the experts now inform us.”

While addiction may not technically be an allergy, Silkworth’s allergy concept has been enlightening. It helped us develop a mode of treatment that is useful in helping individuals abstain from addictive behaviors. Addiction is a disease, and anyone struggling with it knows how powerless it can be. We have the tools to get you living a healthy, sober, productive, fulfilled lived. Don’t wait—call us today.