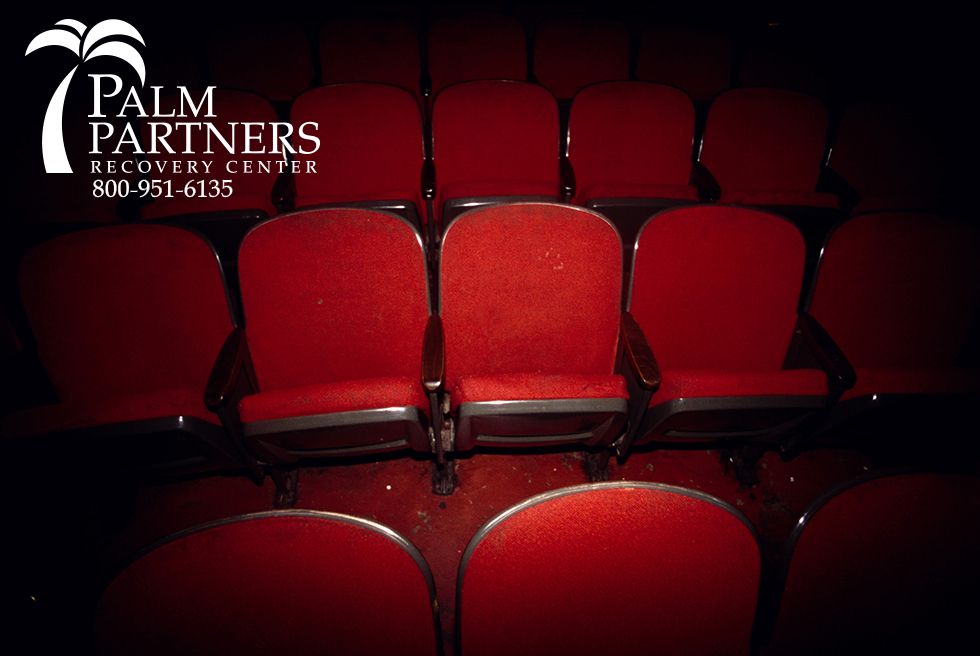 New York State is trying something new when it comes to educating people about the dangers of drug use: it’s releasing Public Service Announcements (PSAs) to be shown in movie theatres across the state.

In efforts to address the alarming rise in heroin use throughout the state, New York is releasing these PSAs with the goal of warning moviegoers about the dangers of heroin use.

The new strategy in fighting the heroin scourge began last Friday and feature testimonials from recovering heroin users who tell their personal stories about how their drug use affected both their lives and the lives of their loved ones. Because of the subject of the PSAs, they will only be shown before features that are rated PG-13 and R-rated movies. The current New York State Governor Andrew M. Cuomo says the campaign is part of the state’s plan to “push back” against heroin and prescription drug use.

Some Statistics on Opiate Use

This year, there were 91,000 hospital admissions in which heroin and prescription opiate abuse was the cause – a drastic increase when compared to just five years ago when there were 76,000 medical admissions. Also, there were more deaths from heroin overdoses in New York City than any year since 2013, with 420 out of 782 fatal heroin overdoses. The fact is, heroin-related deaths have more than doubled in the city since 2010.

In 2000, only 5% of people admitted to drug treatment centers checked in for heroin and other opiate addictions, but last year that number soared to 23%. Local hospitals have also reported more emergency room visits related to heroin in recent years.

And it’s not just a Big Apple issue; heroin use has crept into the suburbs and smaller cities throughout the state. In the Albany area, for example, a bag of heroin costs $10, which is just half the cost than it was only a few years ago. And with reports from those on the front lines – law enforcement officers – heroin today is stronger and more concentrated than ever before, leading to a higher demand, higher rate of use, higher overdose rates, and higher number of fatalities. Basically, opiate drug users are trading in their painkiller addiction for an addition to heroin because, simply-put, it’s more bang for their buck.

“By taking away opiate pain pills, we are not necessarily reducing the demand for them,” said Dr. Bruce Masalak an addiction specialist at St. Mary’s Hospital in Amsterdam. “Heroin is an attractive substitute to feed that addiction.”

Some local communities have taken action to help address this problem. The Rensselaer County system, for example, has launched a venue for ongoing dialogue about substance abuse in their community, holding meetings and support groups to help address the issue.

Auerbach Lyman, who lost her son Jeremiah to drug use and attends the support group meetings shared, “He was functioning. He went to school every day. He was always out and about,” “You just want to rewind time.”

If you are struggling or you suspect that someone you love is struggling with heroin abuse, opiate addiction, or any other substance abuse disorder, you can call toll-free 1-800-951-6135 to speak with an Addiction Specialist around the clock.