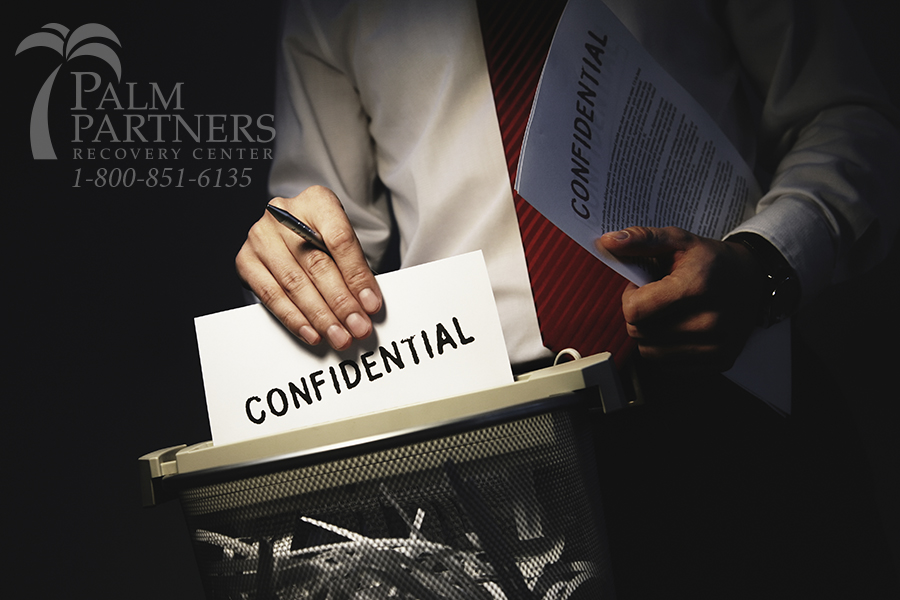 When it comes to medications and prescriptions knowing the extent of the effects a drug can have on someone is paramount. Being aware of negative results is not just useful; it is essential to good science as well as personal health, and it is said that randomized clinical trials are considered the best way to test a drug.

When you get two groups of patients with the same problem, give one group an experimental treatment and see if it works better than no treatment you can find out all the ways it can affect someone’s health. When you accumulate the results of multiples of similar clinical trials, level the differences and draw even more precise conclusions from a larger amount of data, it’s called a systematic review.

The big problem is a systematic review only works if the reviewers have all the information. Good, bad and inconclusive results should always been included so that companies and governments can decide whether drugs should be legal, and so that an individual can decide for themselves if the risk is worth it. Unfortunately, there has been plenty of history that shows that pharmaceutical companies have had a habit of keeping some of these symptoms a secret.

The revelation of hidden data reinforced a growing movement against “publication bias,” which is when scientists stash away mostly negative or inconclusive findings and broadcast only their positive results in order to fulfill their agenda. Concealing trial data has basically become routine in the pharmaceutical industry. PLOS Medicine reported last year that as many as half of all clinical trials are never published.

Publication bias in clinical trials was something only scientists cared about for the longest time. But lately the issue has raised a crop of lobbyists and gone mainstream. In 2005, John P.A. Ioannidis, a researcher at the Stanford School of Medicine, published a paper under the heading “Why Most Published Research Findings Are False” and mentioned publication bias. Meanwhile British doctor Ben Goldacre leads a movement called AllTrials, and his appearance on TED talks on publication bias has been seen 1.8 million times, so the word is slowly but surely making its way to the public as to the lies this industry has hidden behind.

Cochrane Collaboration, a London-based nonprofit has released evidence earlier this year that shows a significant amount of negative data from the drug Tamiflu. Clinical trials were conducted, but many reports were hidden from the public. The Food and Drug Administration (FDA) knew about it, but the medical community did not. Tamiflu has been implicated in several suicide deaths, and some circumstances of these incidents seemed too surreal to be coincidence.

Because of the withheld information the U.S. Centers for Disease Control and Prevention (CDC), which doesn’t have the same access to unpublished data as regulators, had recommended the drug without being able to see the full picture. When results from those unpublished trials finally emerged, they cast serious doubt over whether Tamiflu is as effective as the manufacturer says.

It is true that millions of people have taken Tamiflu without incident, and you are far more likely to die from the flu than you are to have a dangerous reaction to the drug. But if Tamiflu does nothing, and there’s even a slight chance of life-threatening side effects, why was it approved? And why do we continue to use it when there have been some reported cases of negative responses to the drug?

Accidents Can be Avoided

Sometimes the results of not sharing information are a lot easier to notice, and more obviously avoidable. Back in 2001 a 24-year-old technician at Johns Hopkins University named Ellen Roche volunteered for a study to find out how healthy people’s bodies avoid asthma attacks. She would receive a dose of the drug hexamethonium to induce a mild attack, and the idea behind the study was that her healthy body would overcome that attack, and then doctors would observe how her body accomplished this.

But despite the previous expectations, Roche would cough, her lung tissue broke down, and her kidneys failed. She was dead within a month. There was already data from 1978 in a study that had discovered this kind of reaction to hexamethonium, but because the paper that was published didn’t mention it, the information was not available to the doctors and researchers, and this death could have easily been avoided with the right information being published and accessible on a public level.

Putting More to the Public

Cochrane Collaboration has a respected reputation as one of the most rigorous reviewers of health science data. It takes results of multiple trials, looks for faults and draws conclusions. Very admirable is the fact that Cochrane does not even accept funding from businesses with a stake in its findings, thus actively working to avoid the conflict of interest.

National health agencies along with other organizations are working on solutions to the issue with publication bias. There are now innovations such as the online registries where researchers announce that they’re starting a trial and then post the results when they’re done. But so far neither resource has been utilized frequently enough to notice a definitive change.

So now, the World Health Organization (WHO) is preparing an official statement saying that “there is an ethical imperative” to use these registries. WHO’s “imperative” may or may not carry more force than the current laws that are in place, but without more serious personal consequences for violations, many suspect it’s not likely that too many of the big pharmaceutical companies will change.

With prescription medications causing more death than ever, and issues with substance abuse and addiction related to pharmaceuticals, there should be more of an outcry than ever to hold these massive medicine manufacturers to higher standards in testing. Publishing any and all data should be required and strictly enforced so that the government can be aware of the reality of the substances they allow to be available to the public, and so the people can know exactly what they are getting into. No one should die because a company sweeps things under the rug to get past the red tape.

Pharmaceutical companies must be held accountable for their products and the way they conduct business, especially with that business being one that endangers the lives of the customers. Too many people suffer because they did not know that something that was meant to heal them could hurt them so much. If you or someone you love is struggling with substance abuse or addiction, please call toll-free 1-800-951-6135