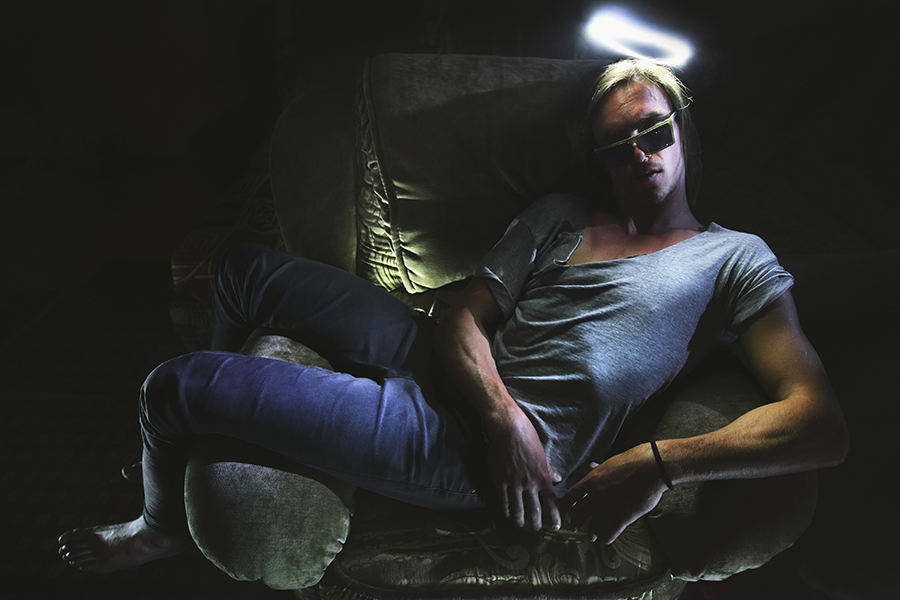 Cannabis has been used in an entheogenic context, meaning as a chemical used in religious, shamanic, or spiritual practices, across the world for centuries. Marijuana has been present in spiritual practices in India and Nepal since back to approximately 1500 BCE in the Vedic period, but perhaps as far back as 2000 BCE. There are even various references in Greek mythology to a potent drug that removed suffering and sorrow.

Nowadays when we consider marijuana in relation to religious capacity, our modern culture has seen it spread by the disciples of the Rastafari movement. Rastafarians use cannabis as a sacrament and as an aid to meditation. Now the concept of using marijuana for religious purposes is going mainstream, and one church for those worship at the altar of Mary Jane in the state of Indiana is about to find itself protected by law.

In the Name of Religious Freedom

This news is catching quite the buzz because marijuana is still very illegal for both recreational and medical use in Indiana. First Church of Cannabis also poses potential issues surrounding existing laws. Some Indiana officials including attorney Abdul-Hakim Shabazz have tried to argue that under the new guidelines of the RFRA, people can simply claim to smoke pot as a religious sacrament, and it makes them able to escape legal consequences.

First Church of Cannabis was founded by Bill Levin, also known as “Minister of Love and Grand Pooba”. The church seems fundamentally founded on the advocacy for cannabis, and even lists cannabis as the sacrament in its doctrine and has a stated intent to be “based on love and understanding with compassion for all.”

Apparently that love and compassion is already paying off, because “Grand Pooba” Levin has made a statement to the press that the church has already received $2,000 in donations in less than a week! In a not-so-shocking statement about their obvious uniqueness the church has asked that once it’s established in the community that its members donate $4.20 per month. The ‘high’ priest says that he intends on using the funds to help build the first church or temple made of hempcrete, which is literally a building material similar to concrete that includes… you guessed it… hemp.

With it’s holy place in the planting process, the church also plans to grow hemp.

“The bibles of other religions are yesteryear about the drinking out of goat skins. That doesn’t relate to people with GPS in their hand and 7,000 tunes in that same hand. This path has led me to lead a religion that people in today’s world can relate to… We don’t have any guilt doctrine built in. We don’t have any sin built in.”

Levin said the drug will not be bought or sold on the property, but he will not punish anyone who smokes marijuana onsite, even endorsed it by stating:

“If someone is smoking in our church, God bless them. This is a church to show a proper way of life.”

And, according to Levin, that means following his “Deity Dozen,” which includes some tasks like:

But then it is not all about promoting complete disregard for the issues the present themselves with drugs, and does not try to down-play the importance of addiction treatment. In fact Drug treatments will play a pretty important part at the Church of Cannabis. Levin has announced he also plans to hold counseling for heroin and AA meetings onsite, and that alcohol is to be banned on the premise.

With the issues this church is presenting to politicians, it is almost surprising at all that the law passed. Maybe this is just one part of Indiana’s shift in policy toward legalization and we just don’t know it yet, or will the church be shut down before it has a chance to build its temple? Is this really a good idea to portray drug use as a religious right to a younger demographic in the community?

If the temple is hemp, can it be confiscated for evidence?

These marijuana reforms are definitely changing the game when it comes to drug policy, but what about the disease of addiction? Are we set to see more people turning to drugs and developing substance abuse issues, or will more people be open to seeking the help they need as stigma is reduced and more understanding and compassion for drug users develops? If you or someone you love is struggling with substance abuse or addiction, please call toll-free 1-800-951-6135