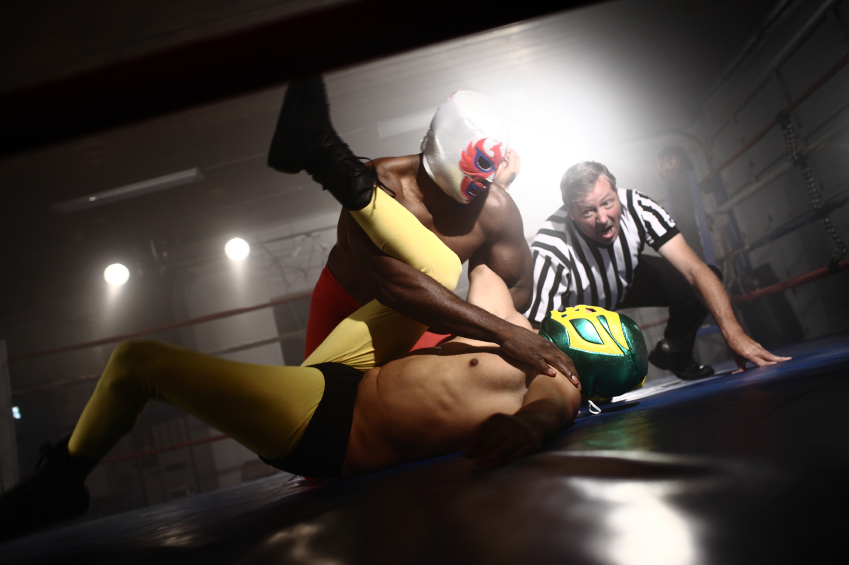 “We are [drug] tested more than an NFL player, Major League Baseball player or in the NBA. We’re not allowed to have Sudafed. If you have Sudafed, you’re out for 30 days, so it’s legit.”

Former Hall of Fame professional wrestler Jake “The Snake” Roberts reflects on his time working for World Wrestling Entertainment in a recent article. He admits that his drug use was rampant and he does not know how he even survived it when many of his co-workers died in the process.

“Jake was all about the buzz,” said his longtime friend and fellow wrestler “Diamond” Dallas Page. Page mention seeing Roberts chew up a half-dozen Percocet in a bar. He had taken at least 10 pills that day. Although he knew what Jake was doing was wrong, he knew the code of wrestling was to mind your own business and not be a snitch.

While professional wrestling has its roots in the late 19th early 20th century, it was not until the late 70s that wrestling became a widely watched sport. The genre saw a resurgence in the late 70s when Vince McMahon bought out local territories that would air wrestling and expanded it to become what is known as World Wrestling Entertainment (WWE) today. Now, instead of only airing through local networks, WWE would air nationwide and become a staple in American homes.

However, with these changes came to a total shift in the lifestyle of local celebrities. Suddenly, they were being seen by millions. It meant a grueling schedule both mentally and physically.

“You’re suddenly making $15,000 or $20,000 a week, so you’re just worried about getting to the next town after your match,” said Roberts. “If you don’t show up two or three nights in a row, you might not have a job and there are plenty of guys wanting your job, so you did what it took.”

Wrestlers were hired as independent contractors and it was not uncommon to wrestle 8 to 10 times per week, often getting only one or two days off per month. With this heavy work schedule and an increase in finances, drug addiction was an easy problem to come by.
Roberts admitted that with the increase in fame, drugs became easy to obtain:

“There were plenty of fans. The first time I smoked crack cocaine was when a doctor showed me how to cook it up,” he said.

Although illicit drugs took a toll on wrestling, mostly drug use in the wrestling community was due to pain management or image enhancement. Terry “Magnum TA”  was becoming one of the top stars of World Championship Wrestling (WCW) until a car accident in late 1986 cut his career short. He started as a talent director following his in-ring retirement and has witnessed drug use throughout his career.

“The thing I watched creep in from the sidelines was the mixture of performance-enhancing drugs like steroids and then abusing prescription pain meds,” said Allen. “They started mixing opiates and alcohol and then tossing in performance enhancing drugs and it was that cocktail. The cocktail has a lot to do with the huge number of deaths we saw for a while of guys who were 40 and younger.”

These days, WWE had started a program that is very serious about the health of its talent. They have implemented a comprehensive wellness program over 10 years that includes testing employees for banned substances and even monitoring their legal prescription medication intake.
WWE has learned to reduce the heavy workload that was common in the past. Now, the busiest wrestlers only work four times per week, less than half of what they did in the ‘80s.

“The guys today don’t have that workload,” said Roberts, who admits he would not have been able to follow the strict wellness policy during the peak of his career. “I probably would have gotten fired. We were running seven days a week, three to four months at a time. Our bodies were so beat up and we were so messed up. Thank God it’s a different world for them now.”

Part of the WWE talent wellness program is to reach out to former employees. They send out annual letters to past employees offering them inpatient rehabilitation assistance. Close to 707 letters were sent out in November 2014. According to the WWE website, roughly 10 percent of their current and former talent pool has taken up on their offer.
The life of a wrestling has significantly changed and now a focus is more on health and providing treatment to those struggling with drug and alcohol addiction. Turning to addiction when you are overwhelmed is an unhealthy solution. Instead, seeking professional help can guide you to achieving a healthier lifestyle. If you or someone you love is struggling with substance abuse or addiction, please call toll-free 1-800-951-6135