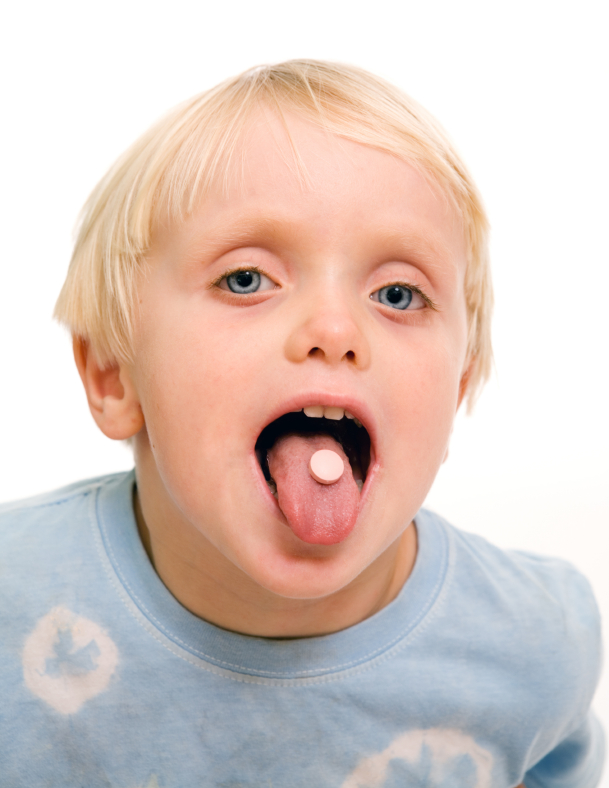 A new report states that more than 10,000 American toddlers ages 2 or 3 years old are being medicated for attention deficit hyperactivity disorder (ADHD) which leads many experts to question if giving toddlers this kind of medication is safe. According to pediatric guidelines, ADHD medication like Ritalin and Adderall should not be given to children before the age of 4.

There has always been wide criticism of prescribing ADHD medication in young children. Typically, children in their earliest stages of life tend to be full of energy, very curious and adventurous. Diagnosing toddlers at such a young age is controversial due to the fact that it is hard to tell if the child’s behavior is an actual condition or just a part of growing up.

For now, we still do not know for sure if these medications provide any real benefit at such a young age. What we do know, however, is that medications like ADHD can have serious side effects. They interfere with sleep and suppress appetite.  Because toddlers typically need large amounts of sleep for proper development, giving medication that promotes an irregular sleep schedule can be incredibly problematic.

The report also discovered that toddlers who were covered by Medicaid insurance were especially prone to be put on medication like Ritalin and Adderall. They were also the most likely to be diagnosed with ADHD below the age of 4.  The data was presented at the Georgia Mental Health Forum at the Carter Center in Atlanta, and several outside experts strongly criticized the use of ADHD medication in children that young.

Even more concerning, the Academy of Pediatric does not even address the diagnosis of ADHD in children under 3 years old, let alone even mention the use of stimulant medications for children this young. The safety and effectiveness of these drugs have barely been explored in that age group.

“It’s absolutely shocking, and it shouldn’t be happening,” said Anita Zervigon-Hakes, a children’s mental health consultant to the Carter Center. “People are just feeling around in the dark. We obviously don’t have our act together for little children.”

This is not the first time ADHD diagnoses for children this young were criticized. Last year, a nationwide C.D.C. survey found that 11 percent of children ages 4 to 17 have received a diagnosis of this disorder and one and five will get one during childhood.

The most commonly prescribed medications are Ritalin or Amphetamines. While these drugs may calm a child’s hyperactivity and impulsivity, it also carries the risk of growth suppression, insomnia and hallucinations.

Furthermore, very few scientific studies have examined the use of stimulant medications in young children. One study conducted in 2006 found that ADHD medications could reduce hyperactive symptoms in children however that study only studied about a dozen 3-year-olds and no 2-year-old. Also, the research was sponsored by the National Institute of Mental Health, had significant financial ties to pharmaceutical companies that made ADHD medications.

Still, many doctors stated that they understood using stimulant medication in toddlers under rare circumstances. There are often cases in which nothing would calm a toddler down who was harm to himself or others. as stated by Keith Conners, a psychologist and professor at Duke University.

While there are some extreme cases that stimulants may be beneficial for, Dr. Doris Greenberg, a behavioral pediatrician in Savannah, Ga., who also attended the presentation, is certain that there should not be 10,000 such cases in the United States per year.

“Some of these kids are having really legitimate problems,” Dr. Greenberg said. “But you also have overwhelmed parents who can’t cope and the doctor prescribes as a knee-jerk reaction. You have children with depression or anxiety who can present the same way, and these medications can just make those problems worse.”

In the presentation, many doctors suggested that children could be suffering from anxiety symptoms that are not being addressed in the right manner. Rather, parents are going to their doctors out of desperation to find some sort of solution. While, ADHD medication may be useful in some cases, more often than not, other options should be explored?

What do you think? Is it safe to prescribe drugs like this to children at such an early age? Ultimately, it is up to the parent of these children to make that personal decision. With all the media focus on prescription drugs, it would be advisable to take caution and become informed when making decisions involving taking drugs like this for long periods of time. If you or someone you love is struggling with substance abuse or addiction, please call toll-free 1-800-951-6135.