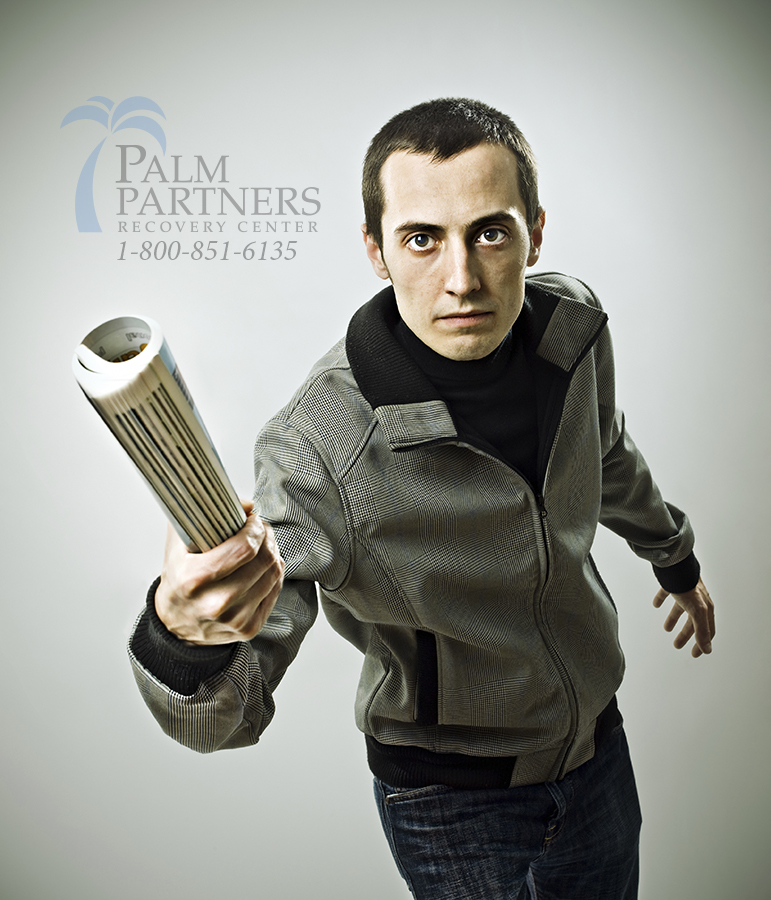 One of the more controversial strategies that has been utilized as a way to combat rampant drug use is the concept of harm reduction. Basically harm reduction is about trying to facilitate safer environments and methods for addicts to use drugs without putting themselves or others in too much danger.

As a new way to accomplish this, a group of Danish drug-reform campaigners have set out to publish a magazine with the primary purpose being to assist the local addicts in London by helping fund their drug habit legally.

Denmark has always been on the more open-minded and liberal side of addressing drug use, so harm reduction is usually a popular concept. Back in June of 2012 Danish Parliament passed legislation that would allow for “fix rooms,” or drug consumption centers which are a common form of harm reduction where users are supervised when using. A second drug consumption center was opened in August, and both centers now regularly host an estimated 1,800 users who smoke and inject heroin and cocaine.

The new step in that direction is the quarterly magazine appropriately entitled Illegal! which initially launched in Denmark in September of 2013 with the aims to combat drug use. The initial publication was in Danish, and has been successfully circulated reaching peaks of about 15,000 copies. Now a preliminary issue of about 2,000 copies of the English language-version is being sold on the streets of London.

The magazine was created as a means of helping down-and-out drug users obtain money to support their habits. This may seem like a strange strategy, openly enabling addicts in your area to use illicit drugs instead of trying to put an end to the drug use, but when most addicts end up resorting to theft or prostitution, this seems like something that could at least soften the blow of ongoing drug use until the individual seeks help. It is also one way to curb a rising crime rate.

Addicts in the London area are be given the magazine for free, and then they sell each issue for about $5.50 per copy. However, this is not meant to be a con. Any customer who chooses to buy the magazine are warned that the person selling the publication is “more than likely” to spend the money on drugs. The magazine’s foreword reads,

“Everyone has a right to do with their body as they wish and, if that means a two-day acid trip in Camden or an ecstasy-fueled night in Shoreditch, then so be it. What we lack is education. Welcome to Illegal! magazine in London.”

The first issue focuses on what the magazine referred to as safer and “more enjoyable drug use” and was written with the help of the Global Drug Survey.

Michael Lodberg Olsen, who is a self-styled social entrepreneur  and the editor-in-chief of Illegal!, said if this first test run is a success, then drug users would eventually pay about $2.25 per issue to help cover the costs of the magazine, in what is presumably an effort to keep them accountable and make the publication somewhat self-sustaining.

The magazine does not make any effort to hold back on on substance or content, Olsen says that his primary goal with Illegal! is to help spark a conversation about drug use and the growing concern with addiction. Olsen stated,

“We can’t just ignore that drugs are everywhere and there are heavy drug users on the streets who often fund their habit through theft or prostitution. This offers them an alternative. It is about breaking the cycle between drug use and crime. We don’t think the magazine breaks any laws. We have told people that, if someone is unhappy about the magazine being sold near a particular place, then they should move on.”

He insists that realistically anyone can sell this magazine, and that it is more about challenging what we already know and do about the ‘War on Drugs’ to keep conversation and innovation moving in the direction of progression. But as far as harm reduction itself, how effect are these kinds of tactics?

In some opinions the drug use at drug consumption centers is not necessarily safer. Although no deaths have taken place in the two Copenhagen fix rooms as of yet, 135 people overdosed on site in the first year alone. So many do question whether in this case the ends will truly justify the means? Will helping drug addicts have a way to make money safely do all the good most hope for? Or will the number of overdoses continue to climb as the area officials make it easier and easier to get high and stay high?

While some feel harm reduction prevents some pretty severe situations from happening and avoids issues like theft and prostitution, many feel it is not the safest or most responsible way to deal with drug addiction. Awareness is important to innovations in treatment and advancements in holistic healing, and a lot of success stories begin with effective and compassionate treatment programs. If you or someone you love is struggling with substance abuse or addiction, please call toll-free 1-800-951-6135