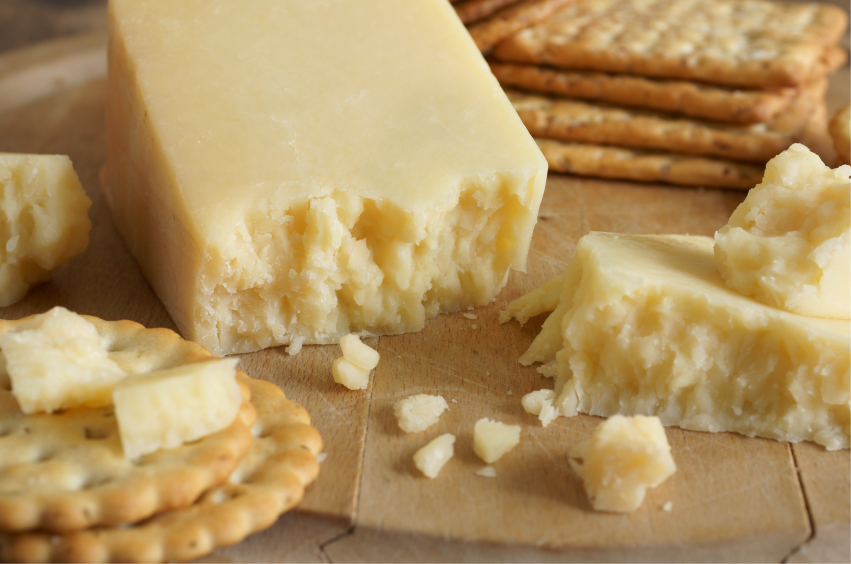 The controversy has taken over social media and news outlets everywhere.  Could cheese be just as addictive as heroin and crack?  Let’s get to the bottom of this.

I admit. I, too, am a cheese fanatic. The allure of cheese is hard to pass up, especially on pizza. Yum! Still, you can have an addiction to cheese? This just seems too crazy to me.

The study was originally published in the journal Plos One and it examines why certain foods are more addictive than others. Researchers identified foods that are commonly favored among others. They wanted to know if certain food had properties that were seen as addictive.

The study provided evidence that food addiction really is a thing. The study was based on animal models and it discovered that certain highly processed foods, like cheese, are associated with addictive-like eating. Cheese is digested in a way that keeps us coming back for more.

When we eat cheese, our bodies produce casomorphins which break down the protein casein found in all milk products.  Casamorphins attaches to the brain’s opiate receptors and produces a calming effect in our bodies the same way certain drugs like heroin and morphine do. Since cheese has a higher concentrated content of casomorphins, it was labeled by one researcher as “dairy crack” which spurred the cheese addiction articles.

The study identified 500 students to measure foods most commonly ate in food addiction. Pizza, unsurprising, came out on top of the list for more addictive food. Researchers discovered that cheese was the culprit.

But are we stretching this whole concept of addiction?

After the study was published, several stories came out refuting the whole “cheese addiction” debacle. One article explained that the claim made “zero sense upon face value.”

Dopamine is pretty much quoted in every scientific article on addiction out there nowadays. I know, because I read tons of them on a daily basis. Dopamine is the “Kim Kardashian of neurotransmitters,” one article suggests. Even neuroscientist Vaughn Bell is quick to dismiss any scientific article that mention dopamine as evidence saying “it gives instant appeal to listless reporting and gives editors an excuse to drop some booty on the science pages.”

The casomorphins in cheese are not necessarily going to consume your life and send you to rehab so it’s hard to classify cheese as having any real “addictive” effects.  Furthermore, a 2009 study found that found researchers could only elicit opioid-like effects in animals if they injected it straight into their body cavity or brain. So unless you are injecting cheese into your body, you probably have little to worry about.

Food definitely can be abused and overeating is a real thing. Food addiction is proven to be a debilitating illness and obesity causes many health implications. However, we still do not have any solid research that REALLY shows any specific food item having more addictive properties than others.

Yeah, we might gravitate toward cake and cheese more than salad and carrot sticks but the reasoning for that is multifaceted and cannot be blanketed under the term “addictive” as easily as we want to believe. In the study, obviously salty and sweet things made it to the top while boring and tasteless items (e.g., broccoli, kale) were at the bottom. Foods that taste better and make us feel good will make us want to come back for more.

So what’s the answer? Overall, cheese can be addictive. Kind of. However, it definitely is a stretch to say it is as addictive as heroin and crack. Stop ignoring your addiction and get help now.  If you or someone you love is struggling with substance abuse or addiction, please call toll-free 1-561-221-1125