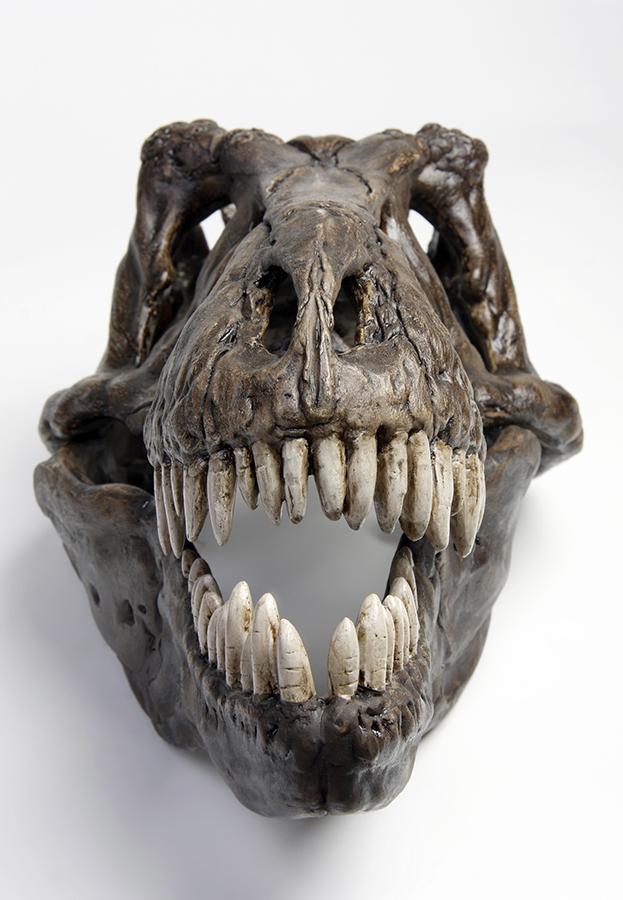 Did you ever wonder what kind of mischief the dinosaurs of the world far before our time ever got themselves into? What kind of lives they lived and what we could compare to the way our world is now besides them basically being giant monsters that ruled the world? Well apparently there ain’t no party like a prehistoric party, and dinosaurs were doing drugs way before humans were even a thing.

A new discovery has indicated that psychedelic fungi are as old as the dinosaurs, and this particular brand of plant was probably included as part of the dinosaurs diet. This strange new revelation comes hand in hand with surprising new evidence suggesting that grasses are more ancient than previously thought, and may have co-evolved with dinosaurs.

The vegetation being referred to as Grasses (Poaceae) are such a dominant and apparently simple feature of the planet that it’s easy to imagine that they are as old as life on land, but up until this recent correlation all evidence for the origin of Grasses was a rarity.

Fossil records indicate that the great grasslands are a commonplace on earth today have only developed relatively recently, after the development of C4 photosynthesis gave plants a huge evolutionary advantage. Of course this is far before our time, but in the timeline of a planet that separates species that have dominated it that is but a hiccup of time.

Then in 2005 distinctive grass features were found in dinosaur droppings. Then more surprising revelation came with the discovery of a grass floret trapped inside a 12 millimeter piece of amber from Myanmar that was dated to 97-110 million years ago. This particular find came with an implication to a story even more likely to make waves, or at least end up trending a little more on social media: Palaeoclaviceps parasiticus, an extinct fungus related to ergot.

So what is so special about that fungus? Well the group of fungi species known as Ergot produces the molecule ergotamine. Still a little lost? Me too, never did know much about botany. That molecule is closely related in structure and effects to lysergic acid, whose amide is… guess who… LSD!

While this doesn’t mean that dinosaurs were wearing tie-dye or staring at the clouds all day listening to the Beetles, at the very least this discovery proves that Ergot dates back well into the dinosaur’s era, whether they hallucinated or not. So this does not prove dinosaurs were affected by its famous derivative, or that they even ate it. But the previous discovery that dinosaurs were eating the grasses and passing them through their system makes it very likely that some were getting a dosing themselves with lysergic acid. The man who inspired Jurassic Park, Emeritus Professor George Poinar of Oregon State University, has stated,

“It seems like ergot has been involved with animals and humans almost forever, and now we know that this fungus literally dates back to the earliest evolution of grasses.”

“But it also shows that this parasitic fungus may have been around almost as long as the grasses themselves, as both a toxin and natural hallucinogen.”

Now you might believe a hallucinogenic plant from a few hundred years ago might not have quite the same effects as a drug from a few million years ago, the ergot sample found is very similar to its modern counterpart of LSD, and Professor Poinar went on to say,

“There’s no doubt in my mind that it would have been eaten by sauropod dinosaurs.”

Based on these findings, and the idea that this fungus was definitely (probably) on the menu for dinosaurs back in the day, many now believe that humans have actually evolved alongside the hallucinogen, which is used to produce LSD. Turn down for the Mesozoic era!

Thankfully, here at Palm Partners we do not discriminate against dinosaurs, Tyrannosaurus and Velociraptors alike are all welcome.

All jokes aside, drugs have a long history of causing serious harm to those who become trapped by their use. If you or someone you love is struggling with substance abuse or addiction, please call toll-free 1-800-951-6135