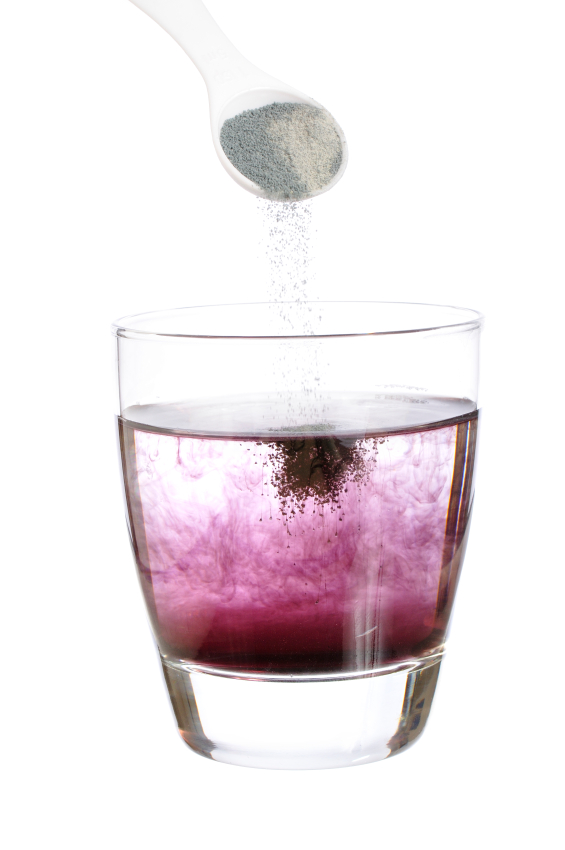 More and more states are banning the powdered substance known as “the Kool-Aid for underage drinkers.’ The substance, Palcohol, is essentially a powdered version of alcohol intended to be mixed with beverages like soda or fruit juice. One six ounce packet of Palcohol is equivalent to one standard mixed drink.

Although Palcohol was approved by the Alcohol U.S. Alcohol and Tobacco Tax and Trade Bureau last year, it became the focus of intense scrutiny. Legislators to child advocates alike were pushing to ban this substance from being sold in stores. One of the biggest concerns is the product getting into the hands of children. Also, since the product is in powdered form, it can be snorted, added to energy drinks, and given to people unknowingly. All of these are real dangerous risks.

Over half the country has already banned the substance. Now, California is joining those states in banning Palcohol, fearing the potential danger it poses to youth looking for a cheap buzz. The maker of the product, Lipsmark LLC, is fighting an uphill battle as more and more states jump on the bandwagon.

On Monday, legislation in California to ban the substance received unanimous support from the state’s Senate Appropriations Committee, which determined that banning the product in California would not impose “any significant state cost to taxpayers,” state Senator Bob Huff, who authored the bill, told the Orange County Breeze.

Palcohol has yet to hit any shelves in the United States, and already the product has been banned and raised controversy from legislators to child advocates. Everyone is bracing for the worse possible outcome:

“This product must not be allowed to reach store shelves,” said Huff. “It presents an array of potential health problems as it can be snorted, added to energy drinks, slipped to unknowing recipients, or even added to beverages already containing alcohol in an attempt to create a dangerously potent concoction.”

Furthermore, a 2013 study conducted by the U.S Centers for Disease Control revealed the “societal cost” of binge drinking was $32 billion for one year. A product like Palcohol could contribute to those costs and result in more problems. Allowing young people to have access to a product like Palcohol does have potentially harmful side effects.

Similar alcohol products exist in other countries, and now Palcohol is determined to be the first in the United States. The website offers no timeline as to when Palcohol will hit the market for now.   The powder will come in packets that include flavors such as:

All packets will contain the same alcohol content as one shot of alcohol. Currently, the website states there is not a set date for the product’s release. However, this may change shortly. The website promotes the product as product of convenience. The owner, Mark Phillips, created it while hiking.  Phillips did not want to carry any other liquor other than water. After a long hike, Phillips craved an adult beverage and thought of how great it would be for him to have packets he could easily carry along with him. The idea eventually led to Palcohol.

Although Phillips’ idea does not seem ill-intended, products like these lend easily to abuse. There are too many people who are struggling with binge drinking.  This product should at least be a monitored carefully before its release. What do you think?

Products like Palcohol offer convenience for the moderate drinker, however, can be dangerous to those who suffer from substance abuse.  Therefore, caution behind products like this is warranted. If you or someone you love is struggling with substance abuse or addiction, please call toll-free 1-800-951-6135.