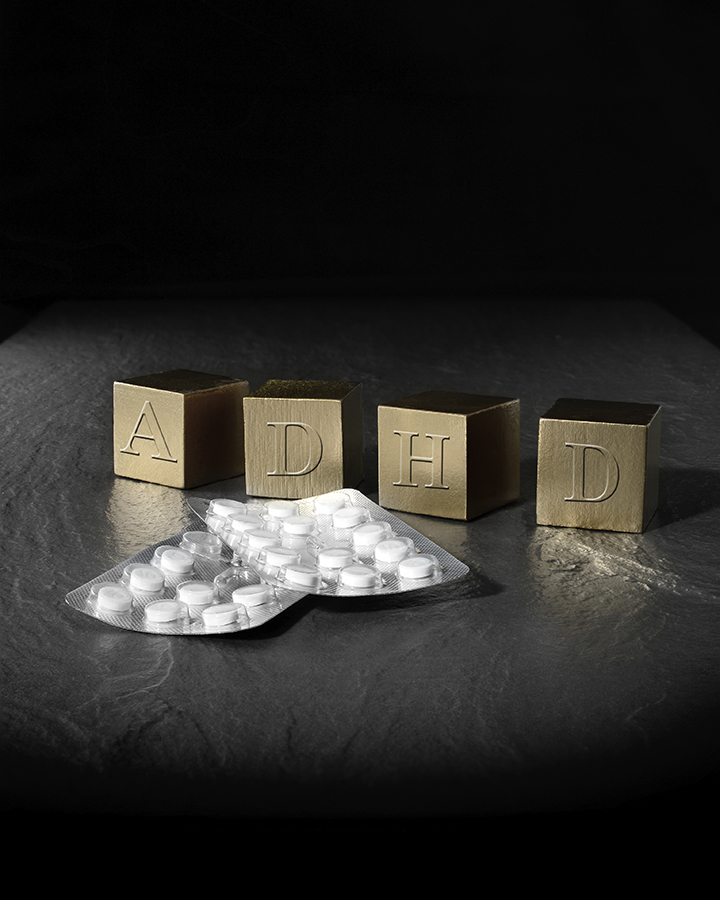 I was officially diagnosed with ADD/ADHD near the end of my middle school career. I remember my parents wanting to make sure that I had “documentation” of my diagnosis before I went to high school; I was on the path to a competitive science- and technology-based high school in my county – one that I couldn’t attend unless I passed a grueling entrance exam that heavily emphasized knowledge in those two areas, areas that, growing up female, caused me anxiety as I thought I was “no good” at those kinds of things. The documentation would allow me certain accommodations. One in particular was un-timed tests. This would come in handy for that daunting entrance exam.

I have an older brother who, practically from birth, displayed extreme hyperactive and impulsive behaviors – ones that he pretty much took out on me. As a girl, my ADD/ADHD manifested itself differently: I wasn’t so much hyper as distractible, taking way longer than my peers to complete tasks and assignments. In fact, in-class assignments were the bane of my existence. There were countless times I would come home from school with a book bag full of papers at the top of which my teachers had written “Incomplete” in glaring red ink.

Throughout high school and college, I would intermittently take my prescribed ADD medication, first Ritalin, later Dexedrine and then Adderall: all the usual suspects when it comes to “smart drugs.” I didn’t like the way amphetamines made me feel and so I stopped taking them as prescribed and would only take them as needed, such as when I had an exam to cram for or if I had to pull an all-nighter in order to finish a paper.

Fast forward through several years of active addiction, abusing everything from opiates, benzos, cocaine, crack, and even amphetamines, it’s now been two and a half years since I went to treatment and decided to turn my life around.

Two and a half years and, although my health has returned in many ways, I’m still considered “shot out” when it comes to my memory – or lack thereof.

In treatment, I learned about PAWS – Post Acute Withdrawal Syndrome – a set of symptoms that can affect you physically as well as mentally, specifically, your cognitive abilities, one of which being memory.

I learned how PAWS can affect former drug users for as long as two years after their last use but, that PAWS symptoms could return at any point over the course of their entire lifetime.

I struggle to remember names and even faces, often re-introducing myself to someone two and even three times, not realizing that we’ve already met and even had conversations before. As you can imagine, this is quite embarrassing. Other indications of my memory issues are that I often re-tell the same stories to the same people – more than once – and I also simply lack memories; everything is pretty hazy.

Well, a new study showed that, over time, cognitive enhancing substances, such as so-called smart drugs – or study drugs, can have a negative impact on the brain’s plasticity; the same drugs that could give students a “leg up” could also have long-term negative consequences on their memory.

New research published in the journal Frontiers in Systems Neuroscience indicated that ADHD drugs can affect the brain’s plasticity, which negatively impacts people’s ability to switch between tasks, plan ahead, and be flexible in their overall behaviors. Rat studies on Methylphenidate, otherwise known as Ritalin and Concerta, show that even low doses of the drug can harm memory and complex learning abilities.

The study also examined the use of ampakines, which are currently being studied by the military to increase alertness. Researchers found that the drugs can be particularly harmful for young people, resulting in an overstimulated nervous system that can actually kill nerve cells. But despite this, the authors of the study wrote that “the desire for development of cognitive enhancing substances is unlikely to diminish with time; it may represent the next stage in evolution – man’s desire for self-improvement driving artificial enhancement of innate abilities.”

Often times, people who are prescribed powerful medications such as amphetamines or painkillers for legitimate reasons then become physically and psychologically dependent on them. If you are abusing your prescribed drugs or any other substances and want help getting out of the cycle, we’re here for you. Call toll-free 1-800-951-6135 to speak directly with an Addiction Specialist who can answer your questions.