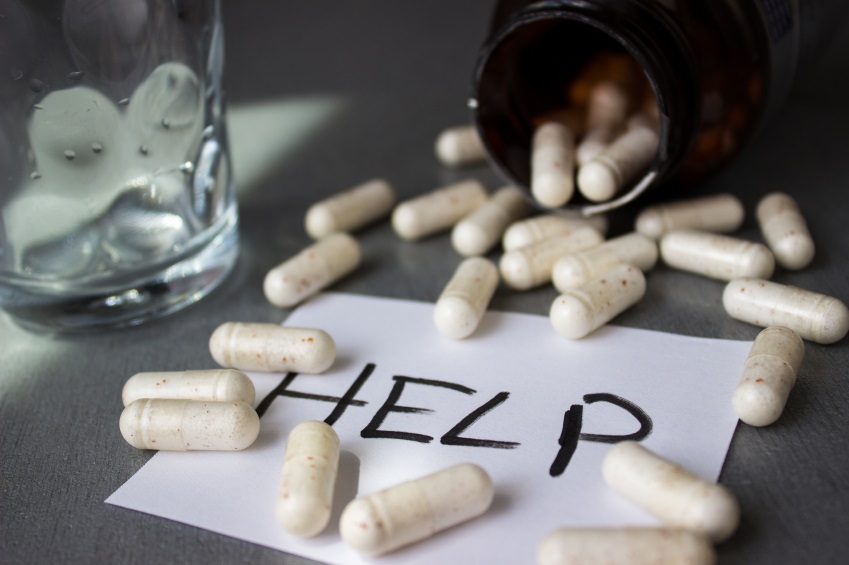 On Tuesday, President Barack Obama took a firm stand against the drug that kills over 28,000 Americans a year.  At the National Rx Drug Abuse and Heroin Summit in Atlanta, Georgia, President Obama told nearly 2,000 policymakers, professionals and parents, that the nation must provide more treatment for people addicted to opioids and re-frame the addiction problem through the lens of public health.

Obama stated that the most important thing the nation can do for the opioid epidemic is reduce the demand for the drugs through providing treatment and treating addiction as an illness, not a criminal issue.

“Part of what has made it difficult to emphasize treatment over criminal justice system has to do with the fact that the populations affected in the past were … stereotypically identify as poor and minority,” he said. “And as a consequence, the thinking was it is often a character flaw in those individuals who live in those communities. … One of the things that’s changed … is a recognition that this reaches everybody.”

Few politicians have mentioned the association using drugs had with lower income minority communities. Obama was outright in elaborating on how little was done in the past to help communities stifled by drug addiction due to many believing it was a “character flaw,” or simply a choice choice. Now, that the addiction epidemic has spread to the middle class and affluent neighborhoods, the public has finally opened their eyes to the fact that addiction really is a disease.

Across the United States, more Americans die each year from drug overdoses than from motor vehicle crashes. In 2014, there were 47,055 deaths from drug overdoses, the highest number on record. Most of these overdoses, close to 28,000 were due to prescription painkillers and heroin.

At the Summit, President Obama announced several proposals aimed at increasing access to medication-assisted treatment (MAT) for opioid addiction.  For example, physicians are limited to providing drugs like Suboxone and buprenorphine to only 100 patients. Under the new proposed rule issued by the Department of Health and Human Services (HHS), that number will double to 200. Raising the patient limit will increase access and allow doctors to treat more people. Opioid agonist medications, like Suboxone and buprenorphine, have been shown to decrease overdose deaths, reduce transmission of infectious diseases, and reduce criminal activity.

Not too long ago, President Obama proposed $1.1 billion in new funding to ensure every American will have access to opioid use disorder treatment.  Then in March, the administration announced it would dedicate $94 million to fund 271 community health centers in order to increase and improve substance abuse treatment.

“My job is to promote the safety, the health, the prosperity of the American people,” said the president in his remarks. “When you look at the staggering statistics in terms of lives lost, productivity impacted, costs to communities, but most importantly, cost to families from this epidemic of opioids abuse, it has to be something that is right up there at the top of our radar screen.”

Another key strategy is establishing a Mental Health and Substance Use Disorder Parity Task Force. The objectives of this task force will be to:

The president also elaborated on the need to address the opioid problem in rural communities. On Monday, The Department of Agriculture launched a $1.4 million Rural Health and Safety Education Grant Program to address this very problem.

“When you look at the science, there’s no evidence that because of a syringe exchange program or Naloxone, that that is thereby an incentive for people to get addicted to drugs.  That’s not the dynamic that’s taking place,” said the president during the panel discussion at the Rx Summit.

Overdoses are at an all-time high and prescription drug dependency needs to be addressed. At this time, we need to do whatever it takes to tackle the horrifying statistics that continue to get worse. If you or someone you love is struggling with substance abuse or addiction, please call toll-free 1-800-951-6135.