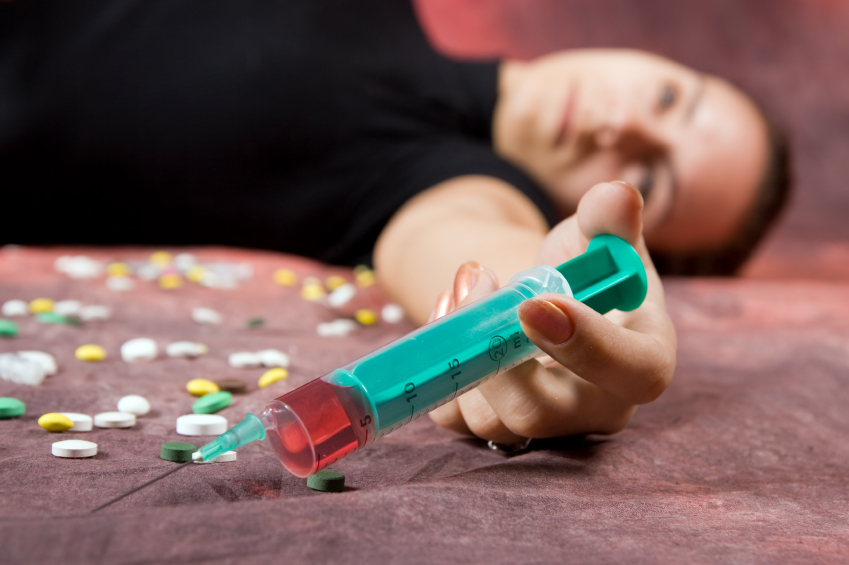 As we know, the opioid epidemic has spread across all communities. Furthermore, the epidemic has reached high school students and they are not just choosing painkillers or heroin to abuse, they are choosing to abuse both.

With heroin-related overdoses rapidly increasing in the United States, researchers are working to understand the reason why so many are turning to highly addictive opioids in the first place. The crisis has become so severe that even pharmacies and school nurses are carry the drug overdose antidote naloxone, or Nurcan, in stock at all times.

Recently in an article, researchers examining high school students wanted to understand fully the relationship between prescription painkillers and heroin use. In 2013, there were 16,235 deaths involving prescription opioids. That’s a 303% increase from 1999!  The CDC also estimates that there was a 39% increase in heroin use from 2012 to 2013, just one years difference. The numbers continue to rise…

Students Use Both Opioids and Heroin

This is where the research became surprising. When it comes to heroin use, typically, users start out using prescription pain killers and work their way to heroin due to it being a cheaper, more potent high. However, when high school students were analyzed, researchers found that over three-quarters of high school seniors who reported abuse of nonprescription opioids were also currently using heroin.

Researchers from the Center for Drug Use and HIV Research and the New York University Langone Medical Center, analyzed data from nationwide study study of American secondary school students. The survey examined close to 15,000 high school students in 130 public and private schools throughout 48 states in the United States between 2009 and 2013.

Are Marijuana Campaigns to Blame?

Believe it or not, the article notes that marijuana may be the reason why students are likely to try other drugs as well. Previous campaigns and ads regarding the dangers of marijuana use were so extreme, that many high school students began to mistrust the information that was given to them. After using marijuana and realizing that it was relatively harmless, students begin to feel like other drugs may not be nearly as bad as they are made out to be.

The article includes a statement by Dr. Joseph J. Palamar, an affiliate of the Center for Drug Use and HIV Research (CDUHR), stated

“Teens are commonly taught that marijuana is as dangerous as heroin and then when they’re exposed to marijuana they may develop a distrust regarding all other drug information,” he said. “Teens are generally only taught how drugs are bad and there is little focus on why some people use.”

With the easy accessibility of opioids, teenagers are able to find and use the drugs simply by opening their parent’s medicine cabinet,. Once a teen loses trust in warning about street drugs, it takes little to convince them to try government-approved, pharmaceutical grade pills.

“Teens who are hooked on opioids almost always say they’ll never use heroin,” he said. “Months later after they’ve move on to heroin because they could not longer find or afford their pills, they say they’ll only sniff heroin but never inject. Next thing they know they’re injecting.”

After trying opioids, the cycle of addiction begins and eventually heroin is the next drug on the list to try. However, most teenagers know the dangers of heroin and never imagine that they would ever try the drugs themselves.

Dependence can sneak up on students as the drug use goes from recreation to necessity before they are even aware of it. It is so important to get help when any sign of addiction occurs. If you or someone you love is struggling with substance abuse or addiction, please call toll-free 1-800-951-6135.