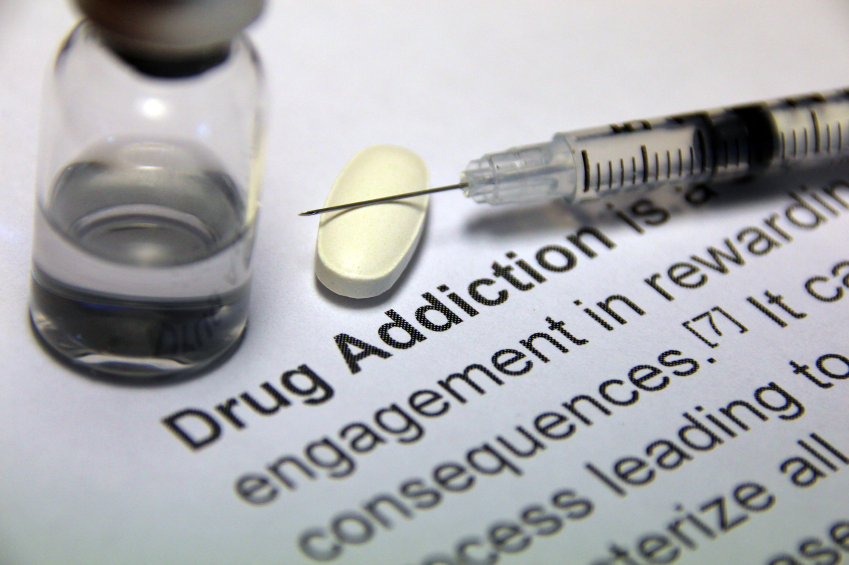 We have already taken note by now the opiate epidemic in America has been a devastating reality for a massive piece of the population, and it is partially due to the over prescription and abuse of opiate painkillers.

An overwhelming percentage of people struggling with heroin have credited their addiction to a rough past with prescription opiate painkillers, and even those medications themselves have proven to be debilitating and deadly. Should we be providing more access to alternative treatments? What about the overdose antidote?

What if doctors were writing as many prescriptions for naloxone as we are for opiate painkillers? Could this help stop the saturation of opiate abuse issues and overdose related deaths?

The announcement that a bipartisan bill is being pushed by two U.S. senators from Virginia and West Virginia to expand access to the opiate overdose antidote naloxone, to have it be prescribed along with opiate painkillers, seems like another innovative step in the direction of healing a nation that has been shaken up by sky-scraping overdose death rates in the past few years.

Is this kind of expanded access the kind of harm reduction influence we need in order to turn things around?

The new bill is called the Co-prescribing Saves Lives Act. It was introduced by the Democratic Senator Virginia Tim Kaine and the Republican Senator from West Virginia Shelley Moore Capito and was developed with the intention to encourage physicians to co-prescribe naloxone whenever they chose to prescribe opioid medication. Another aim is to help make naloxone more broadly available in federal health settings.

The Co-prescribing Saves Lives Act would authorize a program that would give funding to state health departments to:

It would require similar actions to be taken by:

With the Co-prescribing Saves Lives Act, Capito and Kaine hope to further expand access to naloxone by making it available to doctors and patients.

In regards to pushing for this new legislation the two senators seem very adamant about how much of an impact the opiate epidemic has made on their communities. Capito spoke on how West Virginia has one of the highest incidence rates of drug overdose deaths in the nation, stating:

“Families and communities across West Virginia have been affected by the drug abuse epidemic, with our state sadly leading the nation in drug-related overdose deaths,”

According to the Virginia Office of the Chief Medical Examiner in 2012 alone more than 800 people in Virginia died of drug overdose, while the state has also made a very clear and consistent effort to address opioid abuse, including a series of bills back in July to expand access of naloxone to law enforcement agencies.

Kaine was passionate about pursuing the bill as a means of bringing more support and resources to the people, stating:

“A particularly heartbreaking aspect of this crisis is that many of the deaths from opioid and heroin overdoses could have been prevented. My bill would increase access to medication that can save someone’s life during an overdose and establish clear prescribing guidelines that will help get vital information about opioids to doctors and patients.”

Providing expanded access to naloxone means giving more resources to those who may desperately need them. As more of these programs are put in place, the hope is that more deaths can be avoided and more people can be reached in time to get them the help they need to recover.

As with most programs like this, some people may feel it promotes drug abuse more than anything, but while this is still uncertain what is certain is that all over the country where similar programs to provide more overdose antidote access to the public have been instated there are hundreds of lives being saved in the process. Harm reduction may not be a permanent solution, but it works.

The next step is providing more treatment to those in need of lasting recovery from addiction. Holistic drug addiction treatment has shown to be extremely effective and has helped thousands of people change their lives forever.

Overdose death and addiction have destroyed enough lives already, and they continue to hurt people all over America. With more programs becoming available to help those who are hurting a healthier future is closer than ever, and you can have it too. If you or someone you love is struggling with substance abuse or addiction, please call toll-free 1-800-951-6135