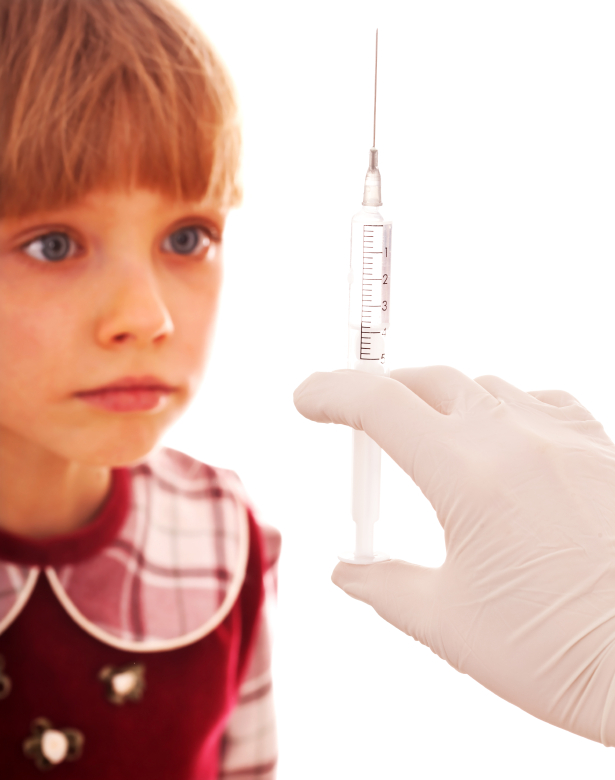 I remember a while back I had written about how some schools were venturing to start training their nursing staff how to administer naloxone, the life-saving opiate overdose antidote. There was some controversy over the concept, and many people were just not sure if this was a wise plan, and would it be sending the wrong message?

Some were actually concerned that providing this kinds of training might actually have an adverse effect on the students in these schools and that it might actually encourage opiate use.

Right now with more people becoming aware of the life-saving benefits of opiate overdose antidote drug naloxone, as well as its easy to use administration. Some communities are now going beyond the training of school staff and skipping ahead instead to teaching the kids themselves how to administer naloxone.

Naloxone (Narcan) is a drug that helps to reverse the effects of opiate based drugs such as heroin. Naloxone has been proven to save lives, and many states have begun actively finding ways to increase access to this amazing resource in the face of a horrific opiate epidemic.

Up until recently only medical professionals could administer the drug inside the confines of a hospital, but more and more communities are doing everything they can to empower the people in their area to help on the front lines against addiction and overdose.

Jennifer Stepp is a resident of Bullitt County, Kentucky and acts as the leader of her community Opioid Addiction Team. Stepp has a 25 year old son who has struggled with addiction for most of his life, and she herself has already taught her eight-year-old daughter Audrey how to use naloxone, but she hasn’t stopped there. Stepp has announced plans to host a local workshop on November 21, 2015 to teach other children in the area how to administer naloxone. One company Evizo, which manufactures naloxone-administering devices, has already donated free kits to support this effort.

This plan has its share of strong supports, including Dr. Mina “Mike” Kalfas, a certified addiction expert in Northern Kentucky. Dr. Kalfas stated:

“This is telling them, if you do find a brother, sister, mother, uncle, not breathing, here’s something that you can do about it. These kids are realizing that drugs can kill them. This is part of an environment where they might find someone dead.”

Also in Kentucky is the action being put forth by a nonprofit organization entitled Mentoring Plus of Northern Kentucky, which rallied together for a naloxone-administering workshop last May for a group of children between the ages of 13 up to 17. The Mentoring Plus workshop was part of a 10-week drug abuse prevention program for kids.

Now some people may read this and think it’s a bit extreme, but these kinds of programs are particularly crucial for states like Kentucky, which has found itself caught in the uproar of the opiate addiction epidemic. While some would say teaching children to use an overdose antidote is far too excessive, a Kentucky Health Issues Poll in 2014 revealed in Northern Kentucky nearly 26% of those surveyed knew someone with a heroin problem.

And that is just the people willing to admit it or talk about it. Not to mention countless others who are dealing with their own addictions.

So many families are plagued by the disease of addiction, and far too many children in these communities and many others are being left orphaned in the wake of this outbreak. As death rates from overdose skyrocket we can easily look around in any community and see the toll it has taken. How many children could lose a brother or sister, mother or father right in front of their eyes because of opiate addiction?

So is it wrong that some officials think we should put some knowledge or resource in the hands of children at a certain age so that given the circumstances they can intervene in a way that could save the life of their loved one if necessary?

I think in this case it is. Personally I think it also shows young people the gravity of the situation. Death is a very real, very common outcome from this kind of drug abuse. Maybe the best way to implement harm reduction while simultaneously providing a level of prevention means teaching young people about how quickly these drugs kill, and how they can try to help someone before it is too late.

The reality is people everywhere fight for their own lives against the disease of addiction, and life-saving drugs like naloxone could mean the difference for some to have a second chance or not. Maybe giving kids the knowledge as early as we can will help. You don’t have to suffer an overdose to choose to get help, you just have to make the choice. If you or someone you love is struggling with substance abuse or addiction, please call toll-free 1-800-951-6135