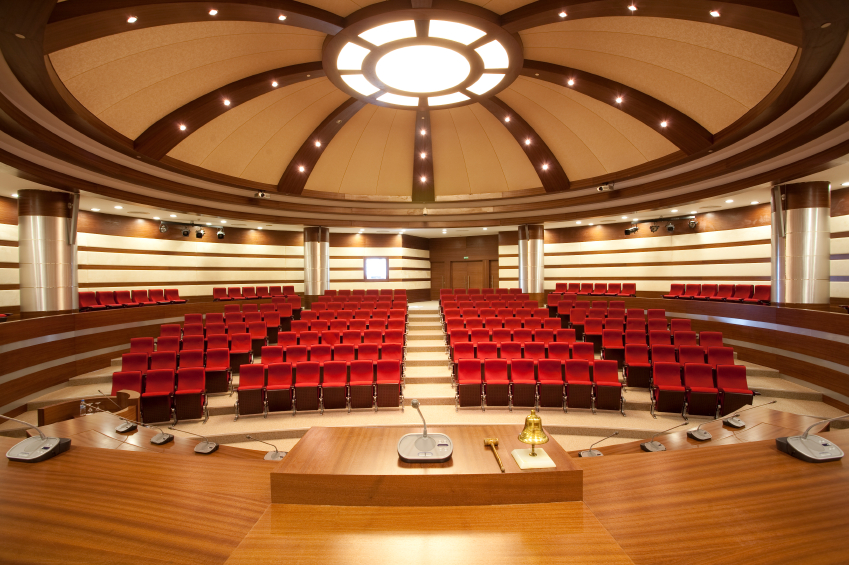 This past October the 24th International Harm Reduction Conference 2015 was held in Kuala Lumpur, and many accounts showed how there was some serious differences in the way drug policy is handled around the world, but it also brought some hope to many that the necessary change in culture and climate was coming for fighting stigma and establishing effective treatment for drug addicts.

So how did we see this issue on an international level, and how is harm reduction being set to make an impact?

Overall, 33 countries still have the death penalty on their books and about seven still hold regular executions including:

Oh yea… and the United States!

Although here in America it seems we don’t follow through nearly as much as some of the other countries on the list.

While the exact number of executions is unknown, since most of these countries carry them out in secret, executions for drug trafficking have caused international friction between countries on several occasions in the past few years.

The thing is, academic studies have reported an overwhelming average of information showing that the death penalty is not a sufficient method to deter drug trafficking or drug use. At the International Harm Reduction Conference a panel on death penalty policies exposed how statistically the disciplinary drug policies of the last few decades have been largely ineffective at stopping drug trafficking or even reducing addiction rates. But what it has done is contributed to major issues such as:

“It’s all political. Current policies are not effective at stopping drug use, only at sending the message that people who use drugs are not worthy of rights, dignity, or even life.”

Unfortunately, despite the fact that evidence of the derogatory effects of purely punitive drug policies is overwhelmingly clear, it’s still hard to convince public officials to change policy. Some other countries seem light-years away from America’s current uprising of compassionate and supportive alternatives to punishment for addicts.

In the 1980s after the US launched its own War on Drugs there were several institutions all over the world that created extreme and harsh penalties related to drug policy, and some say the War on Drugs inspired a more aggressive view of attacking drugs in other countries, making addicts the enemy instead of seeing they were the ones suffering.

Some have said that American policies have influenced the countries where we invest, and some other countries interpret the message created by the War on Drugs in America in a much more intense way: people who use drugs are not entitled to the same rights and protections as everyone else.

While we may not take things to such an extreme, other countries are not holding back when it comes to taking the rights away from users in order to try and smother the issue. But it was not all bad news.

When looking at the addiction and drug abuse issue on a global scale there is such a severe contrast in some views of drug policy. In more places harm reduction programs such as syringe exchange movements are a routine part of public health policy, like Europe and North America. But then many countries still believe harm reduction is not an acceptable route, while the concept of government funding is laughable, and advocates struggle for years to obtain small victories for basic human rights in order to save lives.

Rick Lines, executive director of Harm Reduction International, held up a briefing paper drafted by the United Nations Office of Drugs and Crime (UNODC) that stated:

“treating drug use for non-medical purposes and possession for personal consumption as criminal offences has contributed to public health problems and induced negative consequences for safety, security and human rights.”

The document was made in an effort to encourage Member States to consider decriminalizing drug use and possession for personal consumption.

The contrast to that was shortly before the conference, the UNODC released a statement claiming that the paper had been prematurely leaked and refused to endorse anything it said, which personally causes a great deal of confusion as to whether or not the United Nations will stand behind the statement on the page.

Hopefully harm reduction advocates will have an answer soon, as the UN General Assembly has called for a Special Session on Drugs in New York in 2016, the first time a session like this has been called since 1998. Harm reduction advocates are hopeful that the past decades of failed War on Drugs policies, which have only exacerbated disease and death with no decrease in drug manufacturing or use, will motivate the United Nations to actively pursue a path more humane and actively compassionate.

Police, politicians, educators and community leaders are constantly working together to try and create a change in perspective, and part of this shift is harm reduction. While it might not be the perfect solution, harm reduction is designed to keep people alive long enough to get the help they need that could save them from their addiction. If you or someone you love is struggling with substance abuse or addiction, please call toll-free e 1-800-951-6135