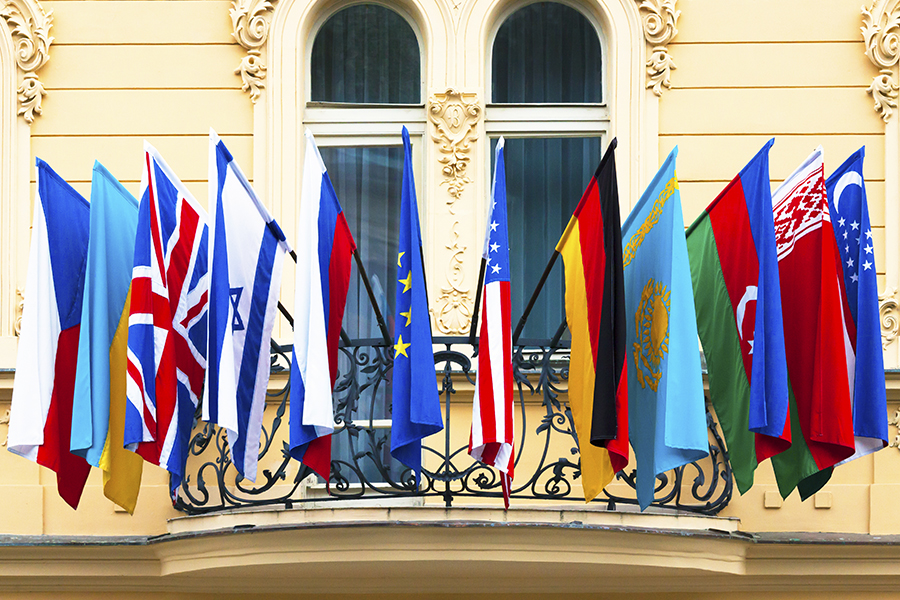 Has the World War on Drugs truly failed? Have we as a nation been fighting a losing battle, and have our alleys themselves suffered from the inefficiencies of their own initiatives in the fight against drug abuse and addiction?

We have fought hand over fist to bring an end to violent and vicious cartels across the globe building ill-gotten empires from illegal drug trafficking, and we have struggled to stay afloat in the midst of a plague of intensifying death rates due to overdoses of illicit narcotics. But are we gaining ground?

While we have been forced to come to terms with some less than desirable realities, and with the flaws of our systems, many would say that we have also decided to learn from our mistakes and seek out new methods by which to treat the drug problem. Soon, in 2016 some of the most influential organizations of the world will meet to dictate the future of the drug war.

The United Nations General Assembly Special Session (UNGASS) is a meeting of United Nations (UN) member states to assess and debate global issues such as health, gender, or in this case, the world’s drug control priorities.

The last time the UNGASS met on the topic of international drug policy was in back in 1998, just a couple years short of 2 decades ago. And then the officials had unrealistically (almost ironically) predicted that we would be living in a “drug free world” by the year 2008. Unfortunately that is clearly not the case.

This past month on April 30th a group of over 100 nonprofit organizations met to discuss the 2016 UNGASS on the “World Drug Problem” hosted by the Brookings Institute. Scholars Vanda Felbab-Brown and Harold Trinkunas from Brookings Institute wrote in their blog,

“the goal of UNGASS 2016 should be to inject realism into the global discussion of drug policy objectives, instead of once again setting an unattainable goal of a drug-free world.”

That is to say that instead of making a declaration promising the extermination of the drug problem and militarizing the anti-drug efforts, the nations of the world should seek a more educated and realistic approach. The growing conglomerate of UNGASS is a collective consciousness of nonprofit organizations, including big names such as:

The UNGASS just released an open letter where they stae:

“Existing U.S. and global drug control policies that heavily emphasize criminalization of drug use, possession, production and distribution are inconsistent with international human rights standards and have contributed to serious human rights violations.”

The letter can be condensed into a simple and incredibly power statement when you truly read it. That last quoted segment of the open letter sounds like the UNGASS has flat out declared that the drug laws nations all over the world have been enforcing for years are actually violating the basic human rights of their citizens, and that alone screams the demand for reform- with a voice that is strained and harsh from the foot of the prison system having stood on its neck for so long.

Another firmly made statement makes a point simple enough when it says:

“Human rights principles, which lie at the core of the United Nations charter, should take priority over provisions of the drug conventions.”

Just in case you missed why this is so important, the UN taking such a stance etches in time a histrionic change in policy, which as it stands is under the dominion of the U.N. Office on Drugs and Crime (UNODC).

Just an example of how strict and uncompromising the UNODC can be, and how much of a surprise this shift creates, the UNODC office is headed by a Russian diplomat named Yury Fedotov who has repeatedly and loudly condemned marijuana legalization in the U.S. and across the globe. So imagine the shock some express when they see that one of the UNODC’s objectives, as stated on the website, is to convince “governments to see drug use as a health problem, not a crime.”

You may be wondering why, if this isn’t happening until 2016 is this topic so important now?

Because the conflict against status quo drug policies is an arduous struggle, which is why these organizations are rallying together now.

With everything from content and priorities, to strategies that will be discussed at the UNGASS are determined months and sometimes even years ahead of time, now is exactly the time for people to speak out and tell their governments that the current tactics and statistics in the War on Drugs is NOT acceptable, and should no longer be endured.

If we want change then we need to act now to influence these organizations to understand our current drug policies are failing us, and in the end they hurt more than they help. The power needs to be taken out of punishment and put toward treatment, and those who need treatment need to have more access. If you or someone you love is struggling with substance abuse or addiction, please call toll-free 1-800-951-6135