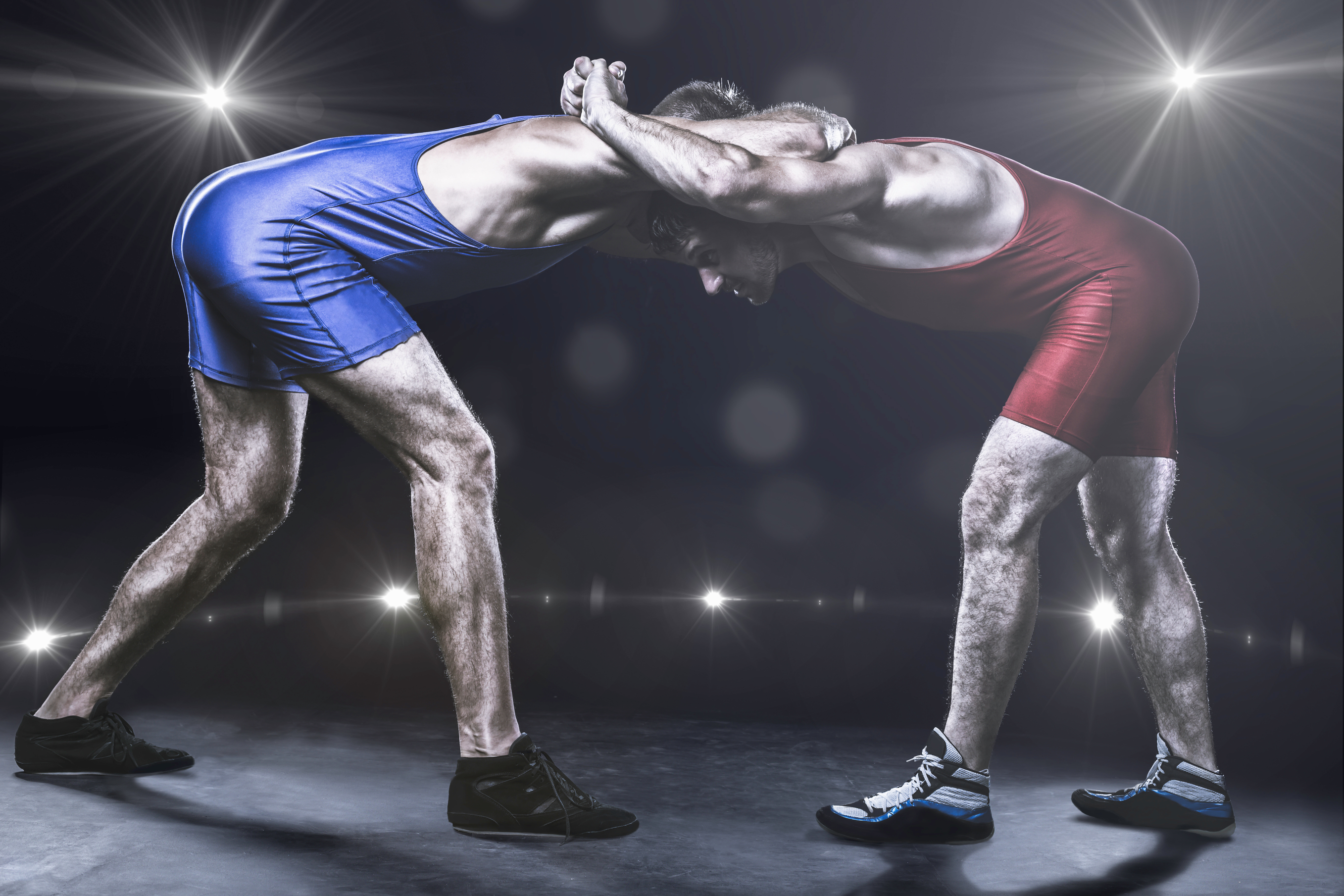 Professional wrestling legend and Olympic Gold medalist Kurt Angle recently opened up to several media outlets about his past addiction to painkillers. Angle was open and honest on the topic, and now has over three years of sobriety. At one point, Angle admits he took up to 65 Vicodin a day.

Angle was introduced to painkillers in 2003 after sustaining a neck injury in World Wrestling Entertainment (WWE). He had to conceal his injury to continue working, so he opted for painkillers to alleviate the pain.

“I remember taking that first pill, and I was like, ‘well, this makes me feel really good. I feel like I can take on the world and I can’t feel my neck.’ And the affect it had on me gave me more energy than I normally had, so I liked that feeling. So I tried that. One turned to two. Two turned to four. Four turned to eight. And before I knew it, I was out of control. I was hiding it from WWE. I know there were times I was slurring. Vince, Vince McMahon, was like, ‘are you alright?’ I was like, ‘oh yeah, I’m fine.’ I really shrugged it off. And then, I made him think that he was going crazy.”

To conceal the magnitude of his addiction, Angle would hold off on taking narcotic pain medication until the evening. During the night, he was taking painkillers and drinking alcohol. He also was abusing the highly addictive anti-anxiety medication Xanax during this period.

“I started drinking with my meds. And then I started manipulating my meds. I would save all of them until the evening, and drink it with alcohol. And it got me in a lot of trouble — four DUIs in five years.”

After a while, Kurt Angle realized he had a problem. He attempted to quit on his own, but the period of abstinence did not stick. Although he was able to withdraw from opioids on his own, eventually the desire to use caught up with him.

Looking back, Angle admits: “When you’re that deep into that stuff – you can’t do it on your own. “

Angle credits time off and the WWE-funded rehabilitation program he underwent with helping him address the problem and start on the path of sobriety. Going to treatment allowed him to have three years sobriety to date.

Angle thanks WWE for giving him that opportunity. Now, Angle enjoys a more flexible schedule. He recently left TNA Impact Wrestling after working with the company for ten years. He now enjoys his lighter schedule and making appearances now and then.

Angle’s last DUI stint was in 2013. He went for legal reasons but also to get to the root of the problem. Now sober, Angle says he no longer has the temptation to use.

“I haven’t had any triggers,” he said. “I think it has to do with that I don’t ever want to have that feeling again. I was merciless to that drug. I was doing stupid stuff. I was desperate. I was spending a lot of money for the medication. It took control of my life. I didn’t have anything else to think about than how I was gonna get that drug the next time I could get it. It was ruining my life. The worst time of my whole entire life was those three years where I was really, really deep into it.”

Addiction is a disease that can take over your entire life. Like many addicts, it took a few tries before Angle learned the tools he needed to achieve sobriety. If you fall a few times, remember it is not too late to get back up.

Going back to your addiction is not the answer. Recovery is. Take it one day at a time. We are here to guide you through the process. Call toll-free today.