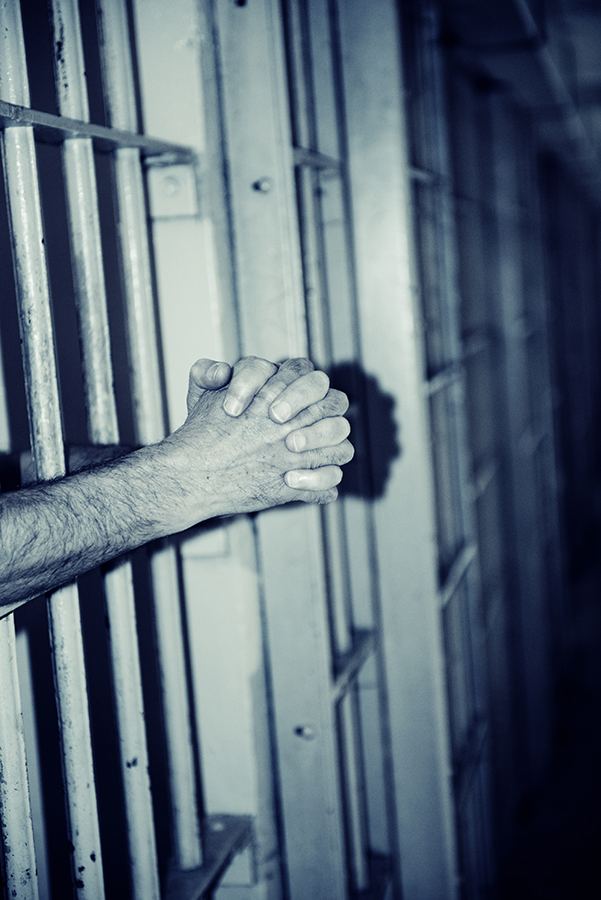 The truth of the matter is that we’re in a sad state of affairs. There is a severe lack in the mental health accessibility to those who need it as well as in drug treatment programs for addicts who are struggling.

Enter the war on drugs and its enforcer: the criminal system.

What we’re left with is the common practice of ‘warehousing’ the most marginalized people: the poor and homeless, the mentally ill, and the drug-addicted.  Across the country, it’s primarily people too poor to post bail or too ill with mental health disorders or substance use disorders – those who are unable to adequately care for themselves – who make up the majority of the jail population.

According to a report issued Wednesday, the study, “Incarceration’s Front Door: The Misuse of Jails in America,” found that the majority of those incarcerated in local and county jails were arrested on minor violations, including driving with suspended licenses, shoplifting or evading subway fares. And yet, they have been jailed for longer periods of time because they are unable to pay court-imposed costs, as we see over the past 30 years.

Report: Jails Have Become Warehouses for the Poor, Mentally Ill, and Addicted

The report, which was issued by the Vera Institute of Justice after conducting its study, is well-timed as we are in an environment of heightened attention and awareness to the mass incarceration policies that have led to the population surges in prisons and jails around the country.

“It’s an important moment to take a look at our use of jails,” said Nancy Fishman, the project director of the Vera Institute’s Center on Sentencing and Corrections and an author of the report. “It’s a huge burden on taxpayers, on our communities, and we need to decide if this is how we want to spend our resources.”

While there have been reform efforts focused on state and federal prisons – such as early releases and the elimination of some minimum mandatory sentences – the report found that the distinct rules that apply to jails are also in need of an overhaul. Many allege that, as it stands now, local and state policies lead to veritable modern-day debtors’ prisons by putting impoverished people behind bars in overcrowded, unlawful and unsanitary conditions. Needless to say, this is an unconstitutional practice.

Subsequently, inmates have been spending more time in jail awaiting trial, in part because of the growing reluctance of judges to free suspects on their own recognizance pending trial dates, which had once been common for minor offenses.

As a result, many of those accused of misdemeanors — who are often poor — are unable to pay bail as low as $500.

The study found that the amount of people in jail who were accused or convicted of drug-related crimes increased from 9% in 1983 to about 25% in 2013, and that this population was disproportionately people of color, specifically African-American.

The study said that, while the majority of jail inmates – 68 percent – had a history of abusing alcohol, other drugs, or both, yet, jail-based drug treatment programs had been underfunded.

The Vera Institute report, for instance, found that more than four of five inmates with a mental illness were not treated in jail and that 34% of those with mental illness in jail had been using drugs at the time of their arrest, compared with 20% of the rest of the jail population.

Further, the report found that seeking mental health services sometimes meant a longer stay in jail. For example, in Los Angeles, people in jail who were seeking help spent more than twice as much time in custody than did others: 43 days, compared with 18 days.

If you are struggling with alcohol, other drugs, and/or mental illness and have acquired legal issues, such as incarceration due to drug-related charges, we can help. At Palm Partners, we offer dual diagnosis treatment – treating your substance use disorder as well as psychological disorder simultaneously for the best treatment outcomes. We also offer various other services and access to resources, such as Case Management; case management involves you having your own case worker who can work on your legal issues while you begin to recover and heal in a safe and comfortable place. Please call toll-free 1-800-951-6135 today.