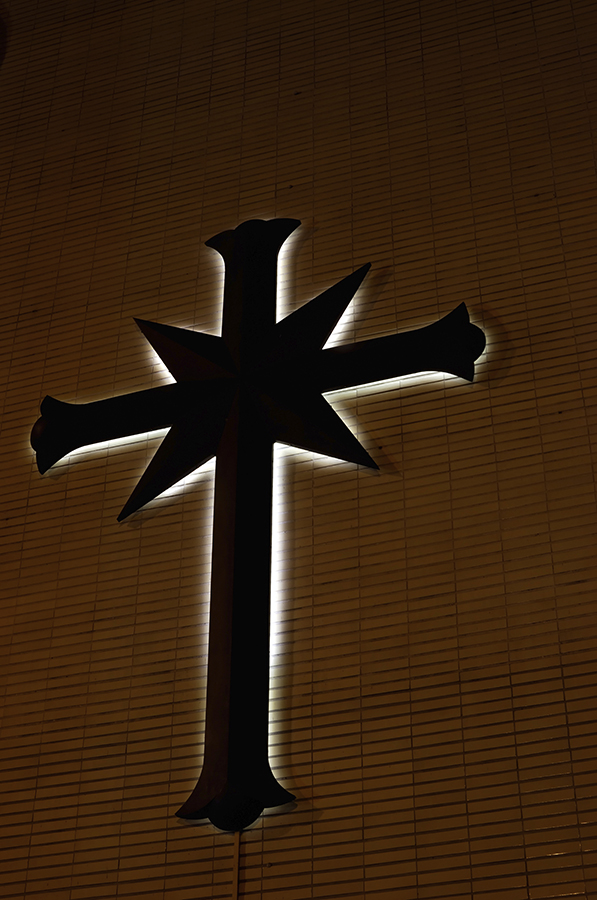 Since drug and alcohol addict has been treated exclusively there have pretty much always been treatment programs that revolve around religious ideals. Narconon’s practices have been invariably derived directly from Scientology’s religious doctrines with only minimal changes to obscure their origins. Now there are plans to build a new Scientology-affiliated addiction treatment center in Maryland on the site of a former presidential retreat, but according to recent reports this new proposal has reportedly been met with opposition.

Narconon is an international drug rehabilitation organization founded back in 1966 which currently claims a presence in 26 countries around the world, but while it also boasts of an alarmingly high success rate it has openly been criticized on these claims due to the details of the studies on the success rates being almost impossibly hard to obtain. Allegedly because Narconon does not seem to want to distribute them even though it publicizes their “conclusions”, which have systematically been misquoted or misrepresented.

The Narconon program uses treatment methods developed by Church of Scientology founder L. Ron Hubbard. Much of Narconon’s critics state that the Narconon “science” is based on provably false scientific statements by Hubbard, and the research which Narconon is allegedly based upon has never been published or scientifically approved. Keys aspects of their programs include:

This is the equivalent to going “cold turkey”, meaning an addict is expected to stopping all drugs at once and deal with the resulting physical and mental pain of detox with vitamin doses and “assists”, a form of spiritual healing.

A series of drills performed with another person that is intended to “bring about interaction between the individual and the existing physical universe”.

Intensive schedule of running, massive overdoses of vitamins and very long sauna sessions, designed to “run out” drugs and radiation from the body (the body cannot sweat out radiation, but Scientology says it does).

Short courses aimed to improve a person’s ability to study, communicate and exercise moral judgments. This kind of treatment seems trapped in the mindset that addiction is a moral dilemma and not a disease.

Some have also said that Narconon is based on “bogus science” which puts clients at serious risks for and threatens their safety. These claims got a lot of attention back in 2012, when there were a series of deaths, 3 in a 9 month period, at one of the facilities in near the town of Canadian, Oklahoma.

That controversy came to a head when 2 former Narconon executives spoke out in the news against the program. The former president of the Oklahoma facility and a former executive at a Narconon facility in Michigan came forward to expose what they called deceitful marketing techniques and under-qualified staff, and that shed new light on an investigation that has since tarnished the Narconon name.

Taking all this into account, the bid for them to open a new facility in Maryland is finding it harder and harder to make headway in their efforts to get approval.

Ever since the release of the documentary on HBO Going Clear about exposing the Church of Scientology, which is highly critical of the religion, the organization has been under a magnifying glass. But many celebrities like Kirstie Alley credit Narconon with helping beat their addictions, and have gone on record to defend the church.

The Fight in Maryland

Narconon now fights for their ambitions to establish a “residential drug rehabilitation center” at Trout Run, a 40-acre camp in Frederick County, Md., that was visited by Herbert Hoover, Franklin Roosevelt, and Dwight Eisenhower.

Scientology has even been criticized in the past for the various extensions of the church manipulating circumstances to meet its needs, and now the church’s real estate arm and Narconon have requested the property to be designated for historic preservation, which would allow them to make changes otherwise banned by zoning laws.

Many local council members expressed concerns this week based on skepticism about Scientology. One speaker pointed out the power-play by the real estate extension of the church, claiming Narconon is “going through the back end” to get the appropriate licensing for the center, leading residents to regard the organization as dishonest. Frederick County council voted to postpone the decision until April 21 to allow for more public consideration, and at this point it’s not looking too promising.

While opinions on the Narconon program are shrouded with controversy and confusion, hidden behind the exclusivity of its founding religion, there are still many programs out there to help those who struggle with drugs or alcohol to overcome the obstacles they may face in obtaining sobriety, and with a holistic approach Palm Partners is proud to actively help men and women from all walks of life find a path to recovery. If you or someone you love is struggling with substance abuse or addiction, please call toll-free 1-800-951-6135