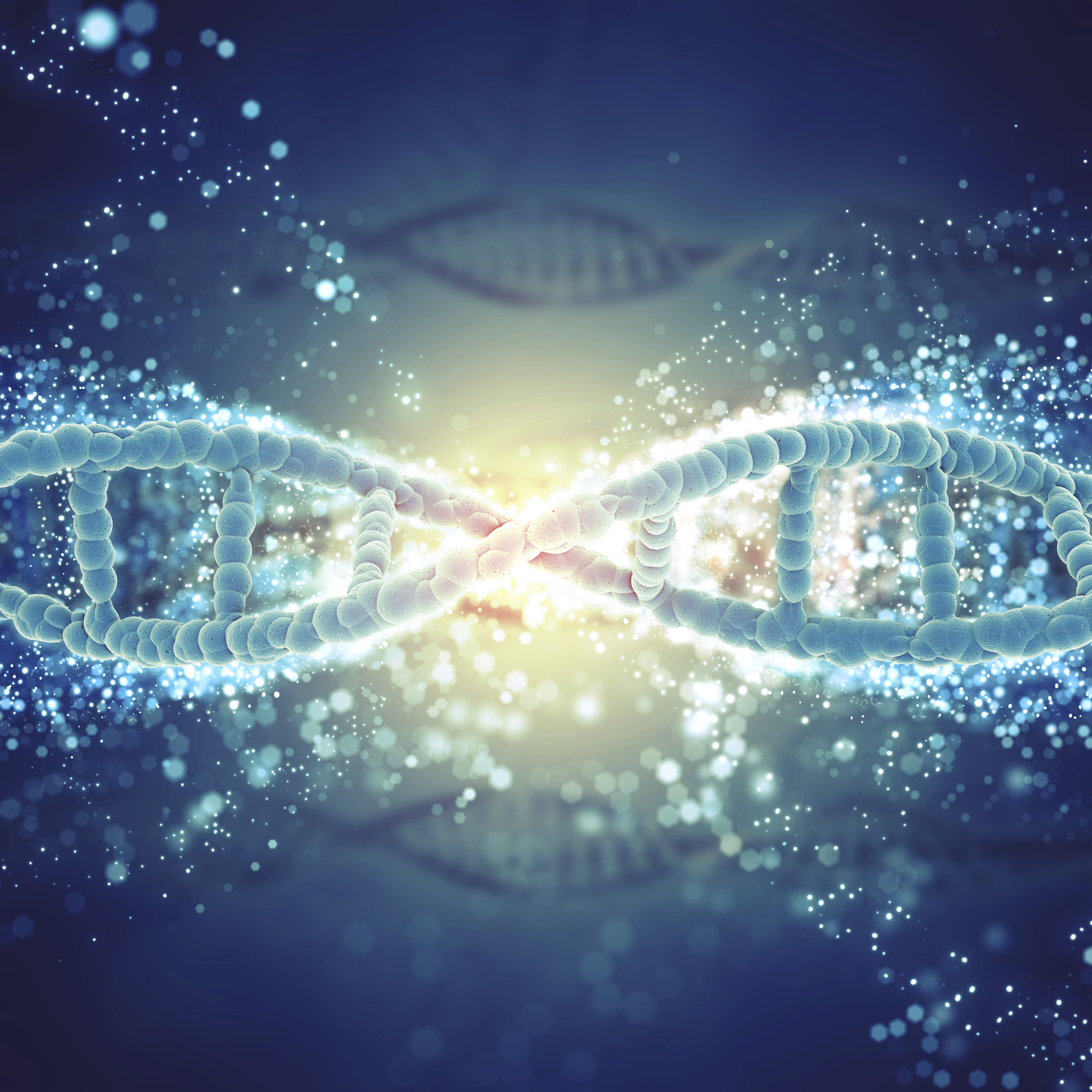 If you smoke cigarettes, I know you probably do not want to read another article about how much cigarettes are bad for you. You already know that.

And as much as I would love to say this article was not going to be like the rest, I’d be lying. Scientists have found yet another reason why smoking is so bad for you: it can permanently damage your DNA.

Quitting smoking is not an easy feat, but perhaps understanding how it can permanently alter your DNA will encourage you to take that big step. Researchers reported Tuesday that smoking damages DNA in clear patterns. The good news is most of the damage can fade over time, but not all of it.

Researchers conducted a study of 16,000 people and found that smoking cigarettes can cause damage to the genetic footprint. However, after five years of abstaining from cigarettes, most of the damage reverses. Shockingly, though, some of the damage appears to stay there forever.

The process is called methylation, and it is when the alteration of DNA can inactivate a gene or change how it function—often causing cancer and other diseases.

“Our study has found compelling evidence that smoking has a long-lasting impact on our molecular machinery, an impact that can last more than 30 years,” said Roby Joehanes of Hebrew SeniorLife and Harvard Medical School.

Heart disease and cancer are both caused by genetic damage—some from your ancestry, but most of it,  from your day-to-day living choices. Smoking, as you probably guessed, is one of the biggest culprits.

So what should people do to stop and reverse the damage? Quit smoking.

“The encouraging news is that once you stop smoking, the majority of DNA methylation signals return to never-smoker levels after five years, which means your body is trying to heal itself of the harmful impacts of tobacco smoking,” Joehanes said.

To gather results for the study, the team collected blood samples given by 16,000 people going back to 1971. In all the studies, people were given blood samples and filled out questionnaires about smoking, diet, and their health history.

The results found “compelling evidence” that smoking had a long-lasting impact on a molecular level. They discovered that smokers had a pattern of methylation changes affecting more than 7,000 genes or one-third of known human genes. Many of the genes were linked to heart diseases and cancers known to be caused by smoking.

Of course, never smoking, to begin with, is ideal, but there is hope. Those who quit smoking reverted to the patterns seen in those who never smoked after about five years, the team reported.

Still, some damage remains permanent despite dropping the habit.

“Equally important is our finding that even after someone stops smoking, we still see the effects of smoking on their DNA,” London said.

According to the CDC, smoking is the biggest cause of preventable illness, killing more than 48,000 Americans each year. Globally, tobacco kills about 6 million people a year through cancer, heart disease, lung disease and other illnesses.

The promising news is that smoking rates have plummeted in the United States. Now, only about 15 percent of U.S adults smoke and just 11 percent of high school students smoke. More and more restaurants are becoming entirely non-smoking, specifically, bars that were geared towards smokers in the past. Many universities and workplaces are declaring themselves as tobacco-free.

Quitting smoking has clear benefits, even if it is later in life. But it won’t wipe the slate clean.

“Even decades after cessation, cigarette smoking confers long-term risk of diseases including some cancers, chronic obstructive pulmonary disease, and stroke,” London’s team wrote.  “The mechanisms for these long-term effects are not well understood. DNA methylation changes have been proposed as one possible explanation.”

The earlier you quit smoking, the less you have to worry about the potential permanent damage you have already caused to your body. Furthermore, most of the damage from smoking can be reversed if you just make the decision to quit smoking today. There are so many resources out there that can help you acquire the tools to succeed.

Quitting smoking is not easy, but it is worth the benefits to your physical and mental health. In the beginning stages of recovery, quitting smoking may be the least of your worries. However, later on, it is important to understand the tremendous benefits quitting will have on your health for years to come.  Make the decision to quit today. If you are struggling with substance abuse or addiction, please call toll-free now. We want to help.