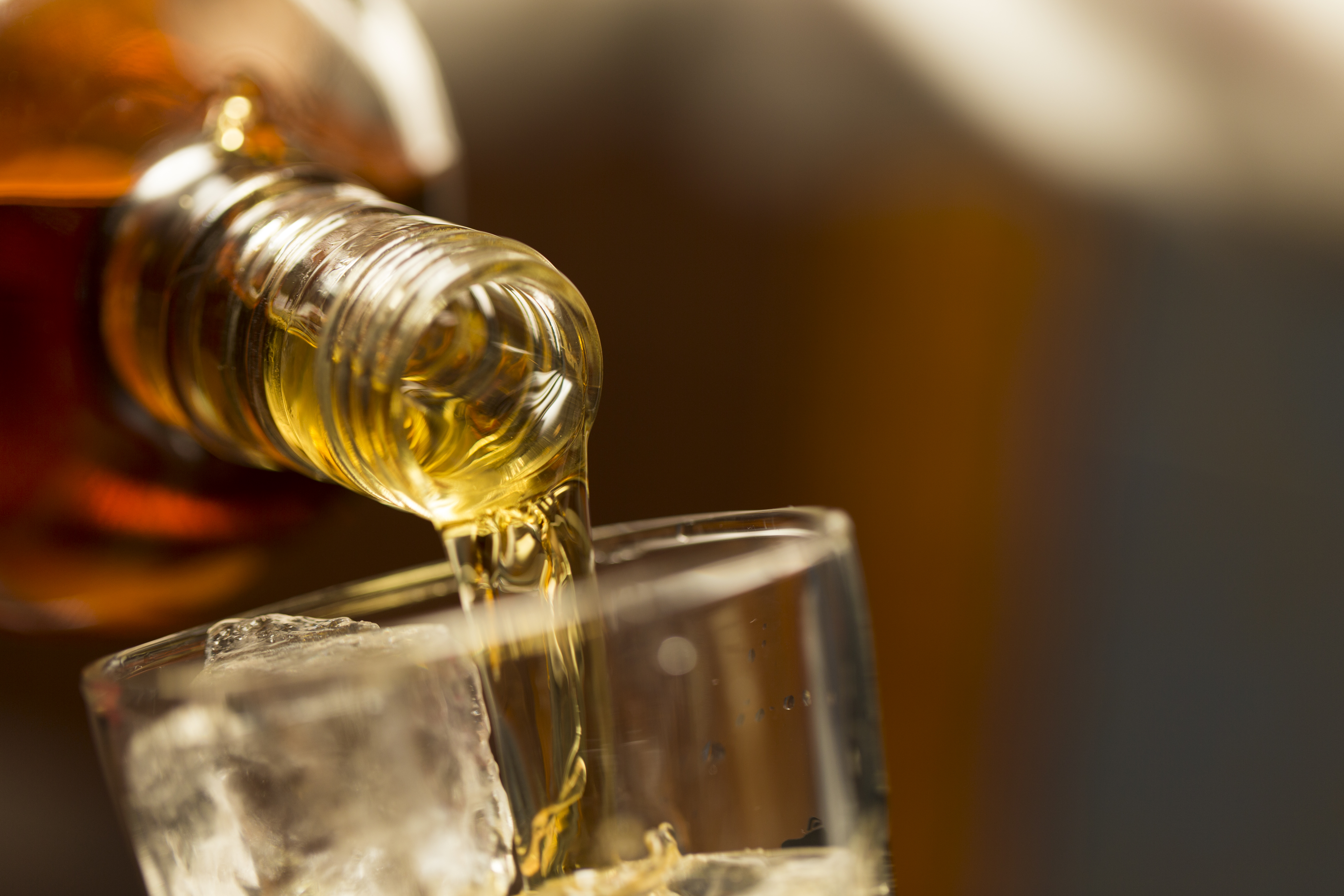 Recent research suggests that on average, Americans aren’t drinking as much as the used to. However, alcoholic drinks people are consuming tend to be a lot stronger. So, is this what is causing an increase in alcohol-related illnesses and death in recent years? And how does this impact alcohol addiction?

According to Priscilla Martinez, Ph.D., a public health and epidemiology researcher at the California-based Alcohol Research Group, studies have observed an influx of alcohol-related health problems. This includes alcoholic liver disease, emergency room visits relating to alcohol, and alcohol-related death. The recent study shows that since 2006:

However, where things get confusing is when Martinez notes there is an apparent mismatching between these health effects and alcohol consumption rates. Specifically, consumption of alcoholic drinks did not appear to have increased enough to explain such a surge in health problems.

Higher proof alcoholic drinks may completely alter the landscape of how we study alcoholism. After all, high-alcohol beers have only been allowed to be sold in restaurants and stores in most states for a decade or two.

In her study, Martinez notes that those estimates used to measure the amount of alcohol drank have used the same alcohol-by-volume (ABV) values since the 1970s. In other words, the measurement of alcohol consumption could be compromised because of the difference in potency.

Martinez’s study set out to collect data on alcohol consumption and health issues. Throughout this study, there are 3 key discoveries between 2002 and 2013:

However, once we take a closer look at those estimates for determining how much alcohol is drunk, we see an element that hasn’t been accounted for in most data.

To put that into perspective, the old estimates for how much alcohol is typically drunk get thrown off when you consider that a 12-ounce beer with an ABV of 10% actually has about twice the alcohol content as one 5-ounce glass of wine, depending on the ABV of the wine.

Additionally, the study takes a look at federal data, state liquor regulators, and industry statistics. What they discover is that higher proof alcoholic beverages are becoming increasingly popular with consumers.

Between 2002 and 2016, the average alcohol by volume grew across the board:

Those may not seem like huge leaps, but those higher proofs add up. According to Martinez,

“Even if it’s just a 1% increase in ABV, you’re drinking that every day. That means over the course of the year, you’re going to be ingesting many more grams of ethanol, pure alcohol than you would have even if it’s a lower ABV.”

Martinez is careful to note that her study does not directly link increases in alcohol content and alcoholic illnesses. However, Richard Grucza, an epidemiologist at Washington University in St. Louis who studies alcohol use, believes it is a definite possibility.

Grucza points out that most mass-produced beers have a max ABV of about 5%, including:

“People don’t necessarily measure what they’re pouring into their drink or when they go to the bar… When people drink a bottle of beer, they just think it’s a bottle of beer.”

In other words, a lot of people do not realize that those higher-proof alcoholic beverages, be it liquor or just potent beer, could actually be just as hard on the body as excessive drinking.

While we cannot say that higher ABV will translate directly into alcoholic addiction, we can note that the possible exacerbation of health risks may include factors of alcoholism. In other words, excessive drinking or abuse of higher-proof alcohol may only increase the risks of severe alcohol addiction. At the very least, it can add to the physical symptoms that make alcoholism so devastating.

Treating alcohol addiction as a health issue is vital, which is way safe medical detox is always recommended for those trying to stop drinking. For those who are suffering from the adverse health effects of alcoholic addiction, it can quickly become a matter of life and death. Beyond that, comprehensive treatment options through a personalized recovery program is the most effective way to build a solid foundation in sobriety.