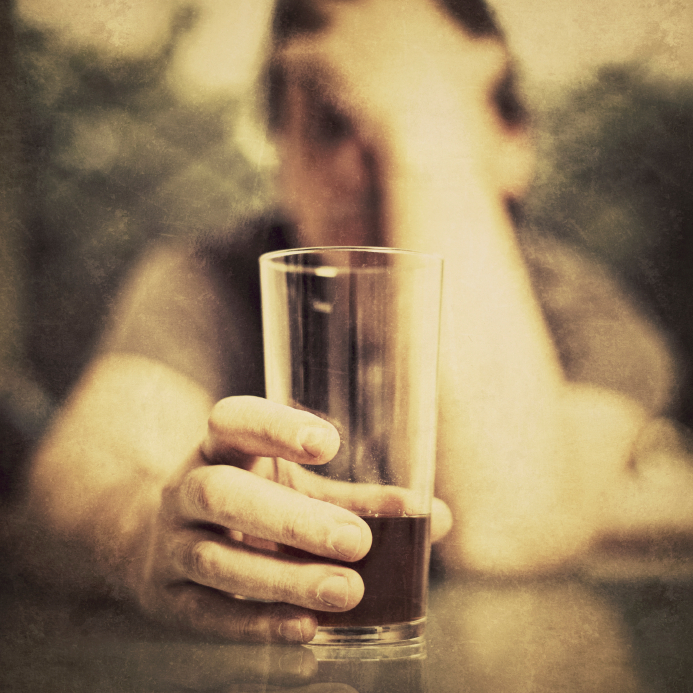 Alcohol abuse is a problem more than common in our world today, and more often than not it results in disastrous forms of disease that can completely alter the quality of an individual’s life, sometimes bringing that person’s life to an abrupt end.

Most people are familiar with some of the risks associated with alcohol abuse and with the illnesses that can result from prolonged alcohol abuse, such as cancer, cirrhosis of the liver and kidney damage. But what about all the other issues that can be created with long-term alcohol abuse that people frequently wouldn’t think to connect to alcoholism or abusing alcohol?

Anemia is a condition that develops when your blood lacks enough healthy red blood cells or hemoglobin, which is a main part of red blood and binds oxygen.

Alcohol abuse can cause the number of oxygen-carrying red blood cells to be abnormally low, thus causing anemia. Anemia can trigger a list of other symptoms, including:

These symptoms occur because organs in the body aren’t getting what they need to function properly.

Binge drinking is a huge issue when it comes to alcohol abuse, and both can cause platelets to become more likely to clump together into blood clots, which can lead to heart attack or stroke. In a landmark study by Harvard researchers in 2005, it was found that binge drinking doubled the risk of death among people who initially survived a heart attack.

Cardiomyopathy is a potentially deadly condition which can also be caused by alcohol abuse. With cardiomyopathy the heart muscle weakens and eventually fails, as well as heart rhythm abnormalities such as atrial and ventricular fibrillation, which creates chaotic twitching in the heart’s main pumping chambers (ventricles), causing rapid loss of consciousness and even sudden death.

Dementia is not a specific disease, but term that encompasses a varied range of symptoms associated with a decline in memory or other thinking skills severe enough to reduce a person’s ability to perform everyday activities.

As people age their brains shrink. It is considered normal to happen on average at a rate of about 1.9% per decade.

It may not be much of a surprise to some that alcohol abuse is often associated with with depression, because it is a depressant, but the debate about which came first, the drinking or the depression, still exists.

One theory is that depressed people turned to alcohol in an attempt to cope with emotional pain. But a large study from New Zealand showed that it was probably the other way around, meaning alcohol abuse actually leads to depression, with some research showing that depression improves when those who abuse alcohol actually sober up.

Gout is an extremely painfully illness caused by the formation of uric acid crystals in the joints. It is a form of arthritis that is described as sudden burning pain, stiffness and swelling in the joint.

Although a lot of cases are largely hereditary, alcohol abuse and other dietary factors are also said to play a role in those who develop cases of gout. Alcohol also seems to aggravate existing cases of gout, so one way or the other alcohol abuse is a risk factor.

The nervous system is involved in everything the body does, from regulating breathing to controlling muscles and sensing heat and cold, so serious nerve damage is a pretty big deal. Damage can occur to nerves in your brain and spinal cord, but nerve damage can also occur in the peripheral nerves located throughout the rest of your body.

Alcohol abuse can cause a form of nerve damage known as alcoholic neuropathy, which can produce a range of devastating symptoms which include but are not limited to:

While physicians around the world can give you a laundry list of the diseases and other effects of alcoholism or alcohol abuse, it is still incredibly beneficial for individuals who have drinking or drug problems to seek specialized treatment for lasting recovery. If you or someone you love is struggling with substance abuse or addiction, please call toll-free 1-800-951-6135