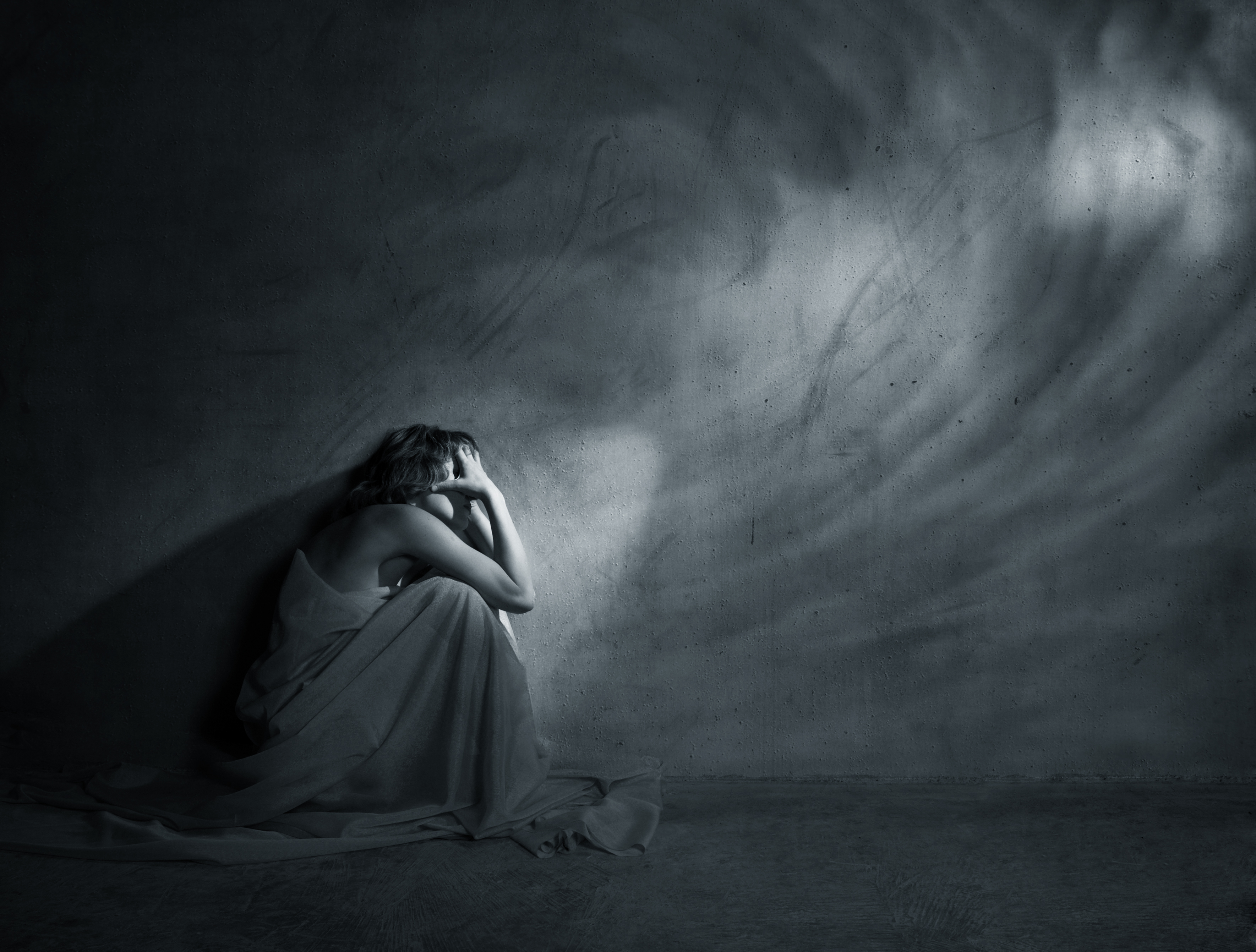 I wish I were dead.
Dying seems so much easier.
I hope I do not wake up tomorrow morning.

Have you ever had thoughts like these?  You are not the only one. Thinking about death and dying is not uncommon. We all question life and death at one point or another. However, when these suicidal thoughts continue for days, months, even years, they are far from healthy. Do you think like this? You should not have to live every day wanting to die.

Still, the grim reality is many go to sleep at night hoping they do not wake up the next morning. If this sounds all too familiar, you need to get professional help. Fighting these thoughts on your own for too long can lead you down a darker path.

The Variations of Suicidal Ideation:

Most people with suicidal ideations do not go on to make suicide attempts, but it is still considered a risk factor.

As you can see, those results reveal that suicidal thoughts can become worse over time, developing into suicidal plans putting a person at risk of suicide.

The reason for suicidal ideation varies on a variety of circumstances. As you can imagine, suicidal ideation is generally associated with depression and other mood disorders. For example, a person with borderline personality disorder may exhibit suicidal behavior and thoughts. In fact, one study revealed 73% of patients with BPD have attempted suicide, with the average patient having 3.4 attempts.

Scientists believe there may be a genetic component to suicidal ideation. Just like many mental illnesses, genes may make a person more susceptible. Other associations with suicidal ideation include life events, family events, and chronic pain that can cause a vulnerable person to become preoccupied with suicidal thoughts.

As you can see, suicide is a serious problem. While suicidal thoughts do not necessarily lead to suicide, living with these thoughts can be very destructive to one’s emotional and physical wellbeing. Suicidal thoughts should not become part of who you are. You should thrive for a life free from these thoughts.

While many are vocal with their thoughts, some people with suicidal ideation keep it to themselves. They seem happy on the outside, but on the inside, their thoughts continue to fester. Keeping it in is dangerous. Over time, suicidal thoughts make a person feel hopeless and angry. They feel like their feelings are not being heard or understood. They begin to feel unable to handle the grief and challenges of life.  This sense of bleakness can cause a person to feel like death is the only answer.

The Most Dangerous Part

The dangerous part of having suicide thoughts is keeping them inside and not getting help. Unfortunately, those that struggle with suicide ideation often feel their symptoms are not severe enough to need help. Do you really want to live the rest of your life feeling this way? You deserve to feel better than you do right now.

Without professional help, these thoughts may eventually become worse. There are a variety of options to help you if you struggle with these thoughts. A combination of therapy, exercise, medication and support groups are useful for helping navigate these feelings. While you may have read about these options before, ask yourself, have you given them a chance? Most people will read about treatment options all the time, yet never try to get help.

Life is challenging. You should not have to do everything on your own.The reality is there are treatment options available to those who live day to day in this mindset. Professionals are waiting to talk to you now.  If you or someone you love is struggling with substance abuse or addiction, please call toll-free 1-800-951-6135.