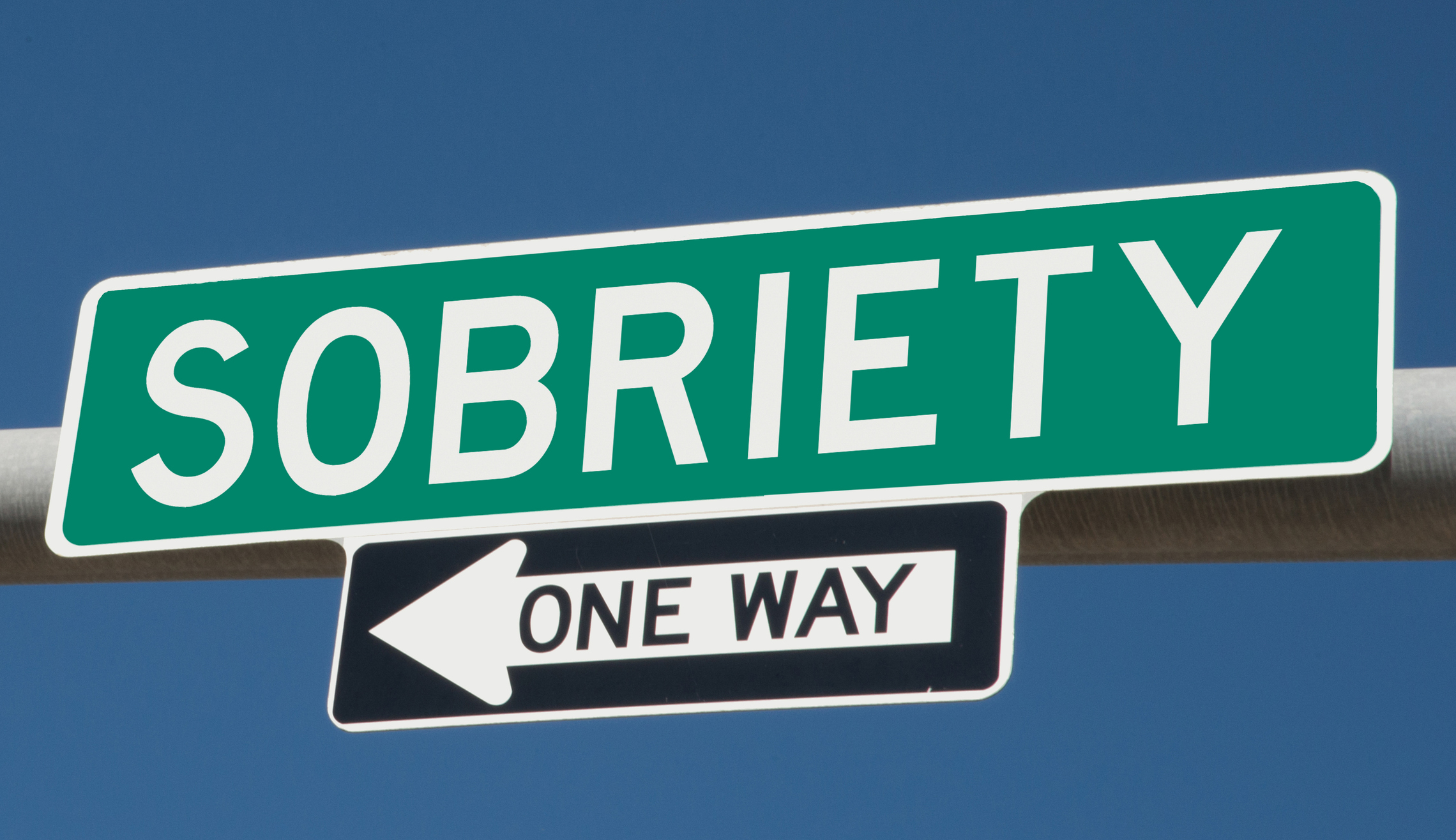 TV star Craig Ferguson recently celebrated 25 years of sobriety on February 18, 2017. He tweeted to his followers about his major milestone.

He said: “I’m 25 years sober and anyone who knew me back then would tell you how impossible that is. Thanks for the miracle.”

Craig Ferguson became a household name as the presenter of the Late Late Show which since has been taken over by James Corden.

In an interview, he acknowledged the start of his recovery journey:

“I got sober. I stopped killing myself with alcohol. I began to think: ‘Wait a minute – if I can stop doing this, what are the possibilities?’ And slowly it dawned on me that it was maybe worth the risk.”

During his years on the Late Late Show, Ferguson regularly discussed his days in active addiction in a humorous and commendable way.

For example, in 2007, when pop star Britney Spears was struggling with her own personal issues, Ferguson was one of the only late night hosts to not poke fun at her. That year, Spears was caught shaving her head and getting lips tattooed on her wrist. In case you do not remember, the media went berserk. Shortly after, Spears was checked into rehabilitation. At the time, Ferguson felt it was wrong to joke at another person’s expense.

“Now I’m not saying Britney is alcoholic, I don’t know what she is — alcoholic or not — but she clearly needs help,” he said.

In an interview to Times magazine in 2009, Ferguson explained that even if he was not an alcoholic, he would not drink. The concept of drinking without getting drunk simply does not interest him.

Right getting sober, Ferguson admits alcohol saved him from committing suicide. In one of his most famous monologues, Ferguson talks about a weekend “all-night bender” that shifted the direction of his life. He woke up on Christmas morning covered in his own (or someone else’s) urine and miserable.

That morning, he decided he would commit suicide by swine-diving over the tower bridge in London.  He decided to stop by his favorite bar and that was when his bartender Tommy offered him a glass of cherry. One thing led to another and Ferguson says he forgot to kill himself that day.

“Here’s the important point: the alcohol saved my life. I was self-medicating. I’m an alcoholic.  I needed alcohol. I needed something…” he said.

After that day, he continued drinking heavily doing stand-ups and continuing his binge-drinking ways. Finally, on February 18, 1992, he called his sober friend seeking help and that friend helped him go to rehab.  After his 28 day stint in rehab, Ferguson says the work had just begun.

Ferguson finally understood his alcoholism and accepted that, for the rest of his life, he would have to stay sober.

“Certain types of people can’t drink. I’m one of them,” he said.

In the 2007 monologue, Ferguson concluded that the best way he copes with his alcoholism is through reaching out to others who have had similar experiences.

“I have found that the only way I can deal with [alcoholism] is to find other people who have similar experiences and talk to them. It doesn’t cost anything. And they’re very easy to find. They’re very near the front of the telephone book. Good luck,”  he said.

Growing up, Craig Ferguson did not have the easiest childhood.  Born in 1962, he had the kind of dark childhood that often leads many to a career in comedy. He was chubby and bullied and he lived in Cumbernauld, 15 miles outside Glasgow.  Ferguson notes that his town was named the ­second-worst town in the United Kingdom, an appraisal he finds excessively flattering

Then, during a punk phase in the 80s, he played drums in a band called the Dreamboys. His band-mate, actor Peter Capaldi, convinced him to try comedy. He wrote about all of this in his memoir American on Purpose.

“Peter was the first person who told me that being funny was a gift and, when done well, was an art form,” he writes. “Up until this point, I had learned that being funny, particularly in school, was stupid and could get you physically injured.”

After a few false starts, Ferguson went back to the drawing board, inventing a character to play at a show in Glasgow. He decided to parody all the native über-patriot folk singers in Scotland and the act stuck. From that point, Ferguson was on his way.

Yet, as his career and comedy continued to climb, Ferguson’s alcoholism continued to drag him down. Ferguson spent his spare time draining himself with too many pints of alcohol. Finally, on that fateful day in 1992, Ferguson made the decision to get sober. That was just the beginning, and 25 years later, he understands his disease more than ever.

“I have an addictive personality,” he notes. “I’ll try anything a hundred times just to make sure I don’t like it.”

Overall, Craig Ferguson exemplifies why one should never give up on their sobriety. Regardless of how deep into your addiction you believe you are, it is never too late to reach out for help. Do not wait. Call now.