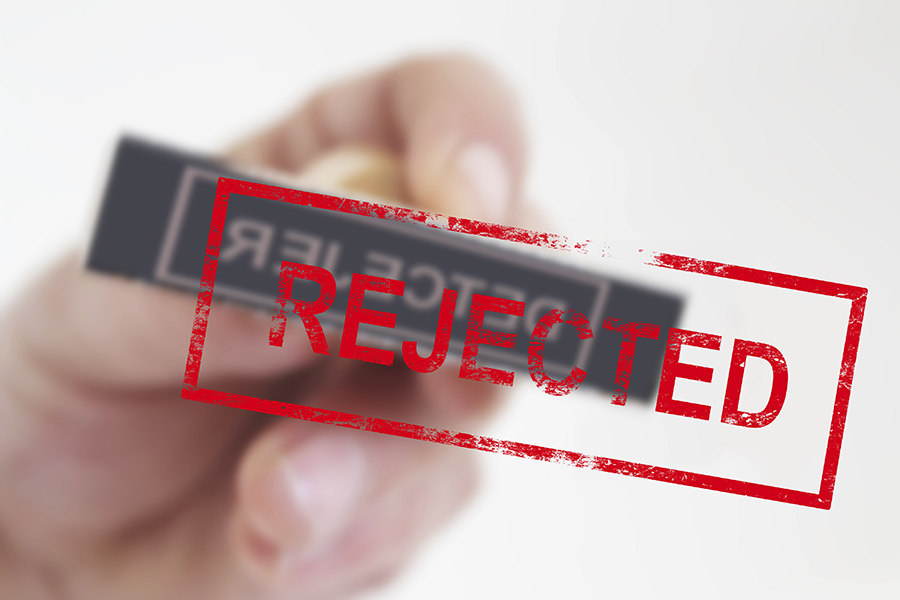 This story began just over a year ago when the Church of Scientology bought the plot of land for just over $4 million before announcing the intentions of opening a rehab center on the property. Residents in the area began rallying against these efforts, but the church persisted in its efforts, and actually came pretty close to crossing the finish line. Unfortunately, it was not close enough to get what they wanted, but maybe Maryland thinks it’s too close for comfort.

Narconon has so far been failing in the fight for the goal of establishing a few “Narconon residential drug rehabilitation centers”, including recently one location Maryland at Tout Run, a pristine 40-acre camp in Frederick County which has in the past been visited by numerous presidents including Herbert Hoover, Franklin Roosevelt, and Dwight Eisenhower, merely miles away from Camp David.

As covered in a previous article, the Church of Scientology has been criticized in the past for the various extensions of the church manipulating circumstances to achieve their ends. The church’s real estate arm and Narconon were able to get every other approval permit that was required to build the rehab, except needing the property to be designated for historic preservation, which would allow them to make changes otherwise banned by zoning laws.

Many local council members expressed concerns and skepticism about Scientology and their plans for the area, including at the time one member of the council who pointed out the power-play by the real estate extension of the church, claiming Narconon was “going through the back end” to get the appropriate licensing for the center, leading residents to regard the organization as dishonest.

Frederick County council had originally decided to postpone the decision until April 21 to allow for more public consideration, and just this Tuesday the council members voted to deny the proposal.

The vote cast by the Frederick County Council was pretty one sided, with an almost unanimous 6-1 tally against allowing the church to open the drug rehab facility on the premises.

The one council member who voted in favor of allowing the rehab to be built was Billy Shreve, and he was quoted by local news as stating:

“This application has been clouded because the record does reflect that there was testimony based on Narconon and Scientology. So I think that has clouded our decision a few times, and has led us to probably go a lot further into this decision than it really merited.”

Maryland local Mark Long, an opponent of the Narconon facility being established in the community stated,

“Having a 6 to 1 vote it does show some precedence that the public doesn’t want this here. I mean, to get that vote across party lines is pretty significant. I hope they understand that it’s best just to go home and give up on this.”

However, according to news reports Narconon officials said they may take the matter to court, and that they have not decided exactly what action they plan to take but that the fight is not over and they are “not going away.” So will a second run at this provide them with a different result?

This is definitely not the first time that the Church of Scientology has been shunned by a community for trying to build a treatment center, nor is it the first time they have been accused of using shady or under-handed tactics to try and get their way.

In February there was a story of the church trying to establish a similar compound in Milton, Canada that was met with resistance, and ultimately had a hearing set for March to April to further rule on the case.

Since the center wouldn’t use over-the-counter drugs to treat addiction, it’s not required to obtain a license from the Province to do so. According to company representative Rubina Qureshi,

“And, therefore we were put in a position of having to ask for a minor variance (of zoning bylaw) to clarify that a private drug and alcohol rehabilitation centre conforms with the Town’s definition of a group home,”

But Barbara Koopmans, the Town’s Planning Director, stated the application for a minor variance was denied because it did not conform with the ‘group home type 2’ definition under which the company applied. Many in Milton were vocal about their opposition, but Scientology officials remain persistent.

Should these communities open their arms to these centers? Or should they be concerned considering the controversy surrounding the Narconon methods and the tragic deaths of some patients under sketchy circumstances?

While some treatment centers have a tough time getting off the ground thanks to questionable methods and a bad rep, some people avoid treatment thinking they are all the same, but this is NOT the case. Palm Partners is a certified and celebrated holistic healing center for those suffering from alcohol or drug addiction, and our skilled and professional staff members want to help. If you or someone you love is struggling with substance abuse or addiction, please call toll-free 1-800-951-6135